Biomutant could be about to get a second lease on life more than a year after it launched. A new listing for the RPG strongly suggests it will be coming to Nintendo Switch before the end of the year. Something that has actually been hinted at previously, long before the THQ Nordic title was available on anything at all.

The new Biomutant listing has appeared prematurely on Portuguese site Gaming Replay, as first spotted by GoNintendo (thanks, Nintendo Life). Gaming Replay has experience in this arena. It previously revealed the Mass Effect trilogy would be getting remastered. The very early listing implied the Legendary Edition would also be coming to Switch, which obviously hasn't happened just yet.

The new Biomutant listing appears a lot more reliable though, especially when you consider the original Mass Effect leak had its remastered collection listed under a different name. There's a price, a release date, and even some box art that has clearly been designed specifically for the Switch. That's a lot of effort to go to for something that isn't definitely happening, and happening pretty soon if the listing is accurate. 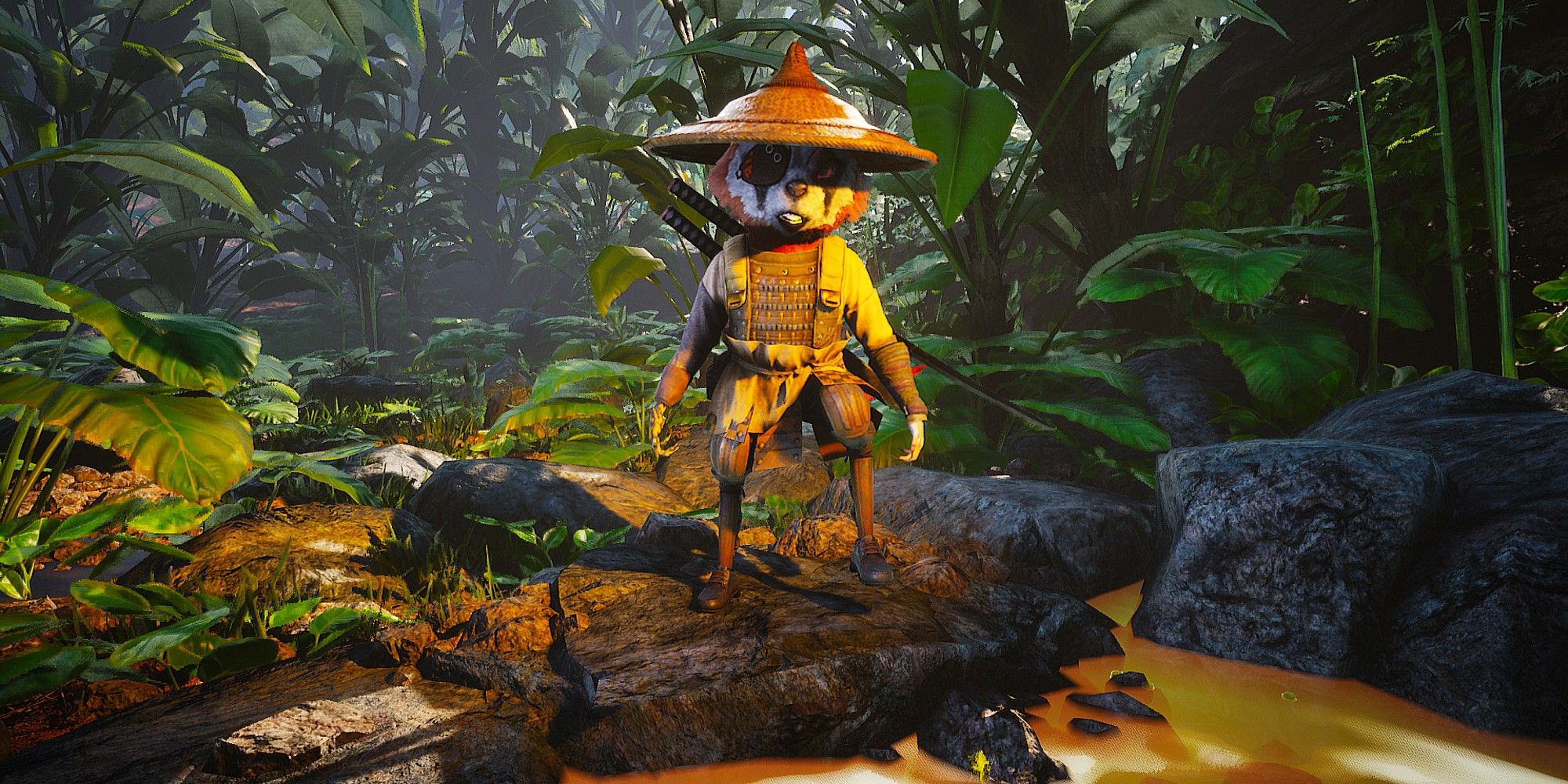 According to Gaming Replay, Biomutant will launch on Switch October 25. THQ Nordic will likely be making an announcement very soon if the listing is a real one that has gone live a little early with the correct date attached. Biomutant launched on PS4 and Xbox One last year, and the leaked Switch listing comes just a few days before it arrives on PS5 and Xbox Series X on September 6. So potentially a pretty big week for the game coming up.

Those who have played Biomutant will be hoping all this news about the game will also include a DLC reveal. That still remains unlikely with its creators admitting there were no plans for more content shortly after launch. It has also been exactly one year since a bulky 13GB update some thought was paving the way for DLC turned out to be nothing more than a patch to fix three bugs, as advertised.