BioShock Infinite, BioShock Remastered, and BioShock 2 Remastered all got launchers last week that absolutely nobody asked for. The launcher really didn't add much to any of the three games other than an extra step before being able to play the game and the ability to link your Steam and 2K accounts. Infinite is supposed to get a store where you can "purchase new content," but that's it.

Fans were rightly disappointed, especially since Infinite's constant updates on PC had them thinking that the game was about to receive a similar remaster. Instead, it received an update that actively harmed the game's performance, with some users reporting the launcher made it impossible for them to launch the game.

Steam Deck users were especially unimpressed with BioShock Infinite's new launcher. Whereas before they could play the game without issue (even though it was technically unsupported), the new launcher has made Infinite unplayable on the Deck. 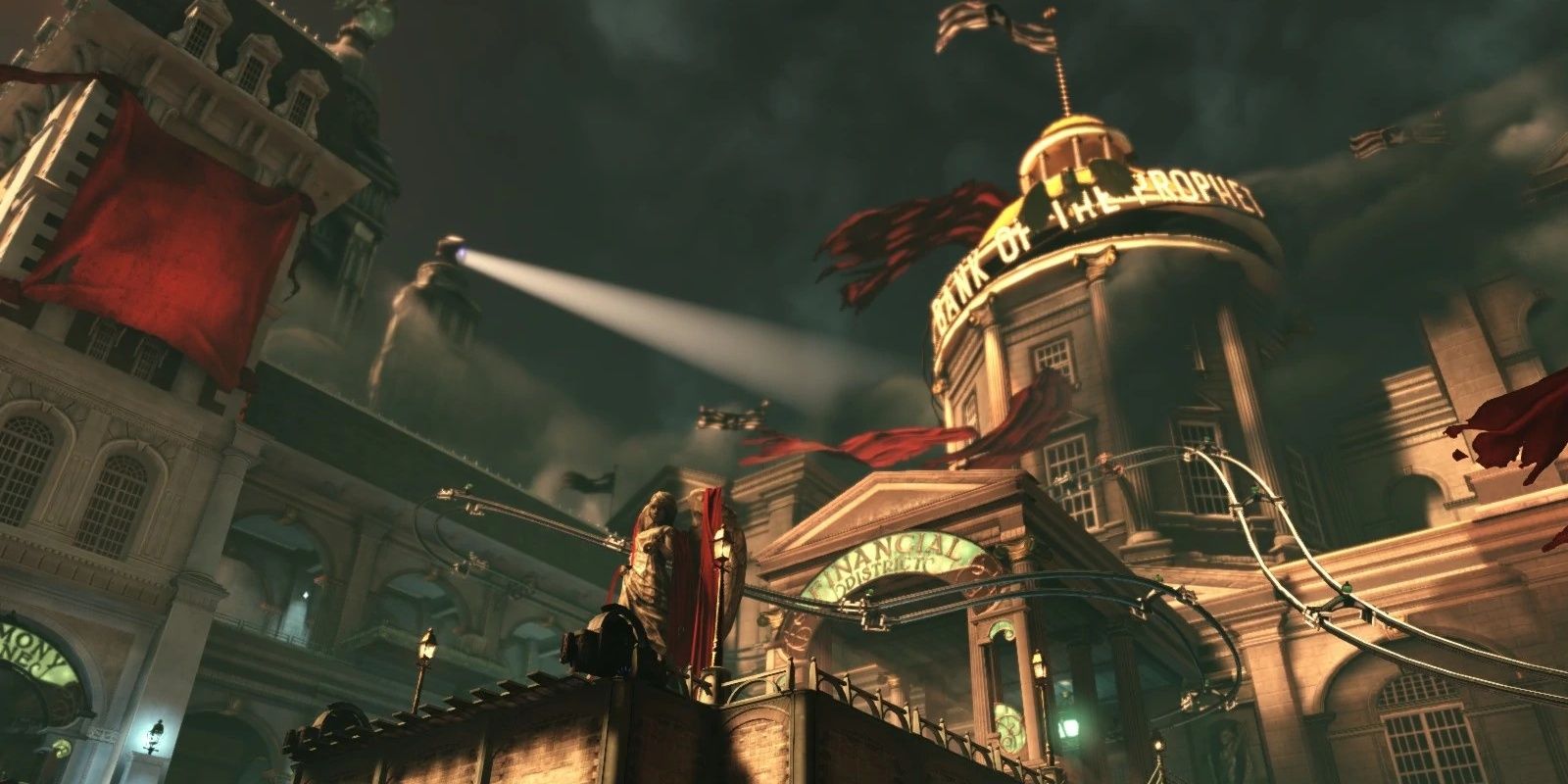 As noted by GamingOnLinux (via Rock Paper Shotgun), the launcher doesn’t seem to like Linux operating systems, which is exactly what SteamOS is built on. Luckily, Linux fans have already figured out a workaround to bypass the launcher and get all three BioShock games playable again on the Deck.

The bypass involves going into the Steam launch options for each game. Navigate to the Properties menu and then select the Launch Options field from the General Tab (which should be the first one that pops up). You’ll need to copy and paste the following strings into the launch command field.

And for BioShock Infinite, add:

Sadly, it seems like 2K isn't the only publisher with aspirations of its own launcher. Datamines into the recent Spider-Man PC release found code that could hint at Sony making its own launcher for its PC titles. Sony has already launched a website for its PC ports, although the FAQs say it won't ask users to create a PlayStation account "at this time."