Blizzard will have to submit all of its online games to be re-approved by the Chinese government if it wants them to be available in the region again. This comes after Blizzard failed to renew its licencing agreement with its Chinese operating company, making games such as Overwatch 2, World of Warcraft, and Hearthstone unavailable in the country until it reaches a new deal with another company.

All of Blizzard's games will go offline in China in January, as the licence with its previous partner, NetEase, comes to an end. Due to Chinese regulations on video game distribution, a change in an operating company means that the entire game approval process must be repeated, even if the games had previously been available in the country for some time. It's not clear how long this would take even if Blizzard can form a partnership before January, with China still reluctant to approve many imported games.

This news comes courtesy of ResetEra user Ceerious, who breaks down how the regulations work, as they are explained by the Chinese government itself. 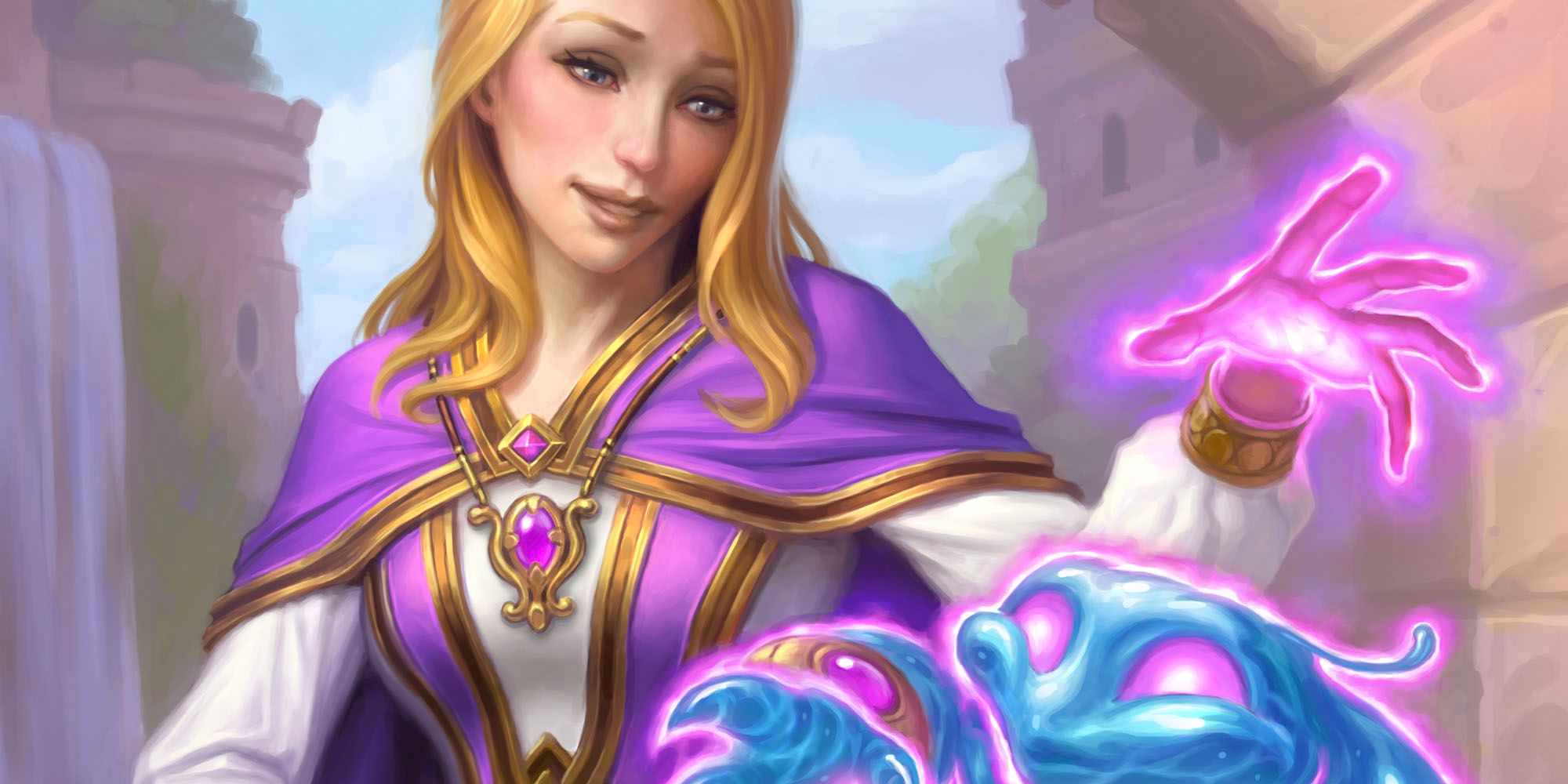 "If the operating company of a pre-approved or import-approved online game changes, the pre-approval or import-approval procedures must be repeated," reads the official regulations for online game releases in China, as translated by Ceerious. "The online game should halt all operations beginning with the date of the operating company change until the approval procedures are completed. Violators will be prosecuted for illegal online publishing."

Considering the incredibly slow approval rate of imported games in China, this is bad news for Blizzard. As Ceerious highlights, it's been more than 500 days since a non-Chinese game was approved for sale in the country. It's possible the process will be fast-tracked since regulators will know the games had already been approved before, but that will be dependent on the approval process even operating. As we saw last year, many games weren't approved because they contained "the wrong set of values", such as positive LGBTQ+ representation. It's possible that now with new regulations in place, Blizzard would struggle to get its library approved for release.