In Bloodborne, the night is dark, even though the moon hangs low in the paleblood sky. You step out of the Lecture Hall and into the Nightmare. You take your first few tentative steps into this barren wasteland. Ahead, you see the path turns upwards, so you dutifully follow.

You see a castle, and a dull orange light somehow infests you, making your blood boil with madness. It shoots out of you, yearning for release from this Eldritch torment. You duck behind the rocks, shielding yourself from the glow. The Brain of Mensis blocks your path, how will you proceed? 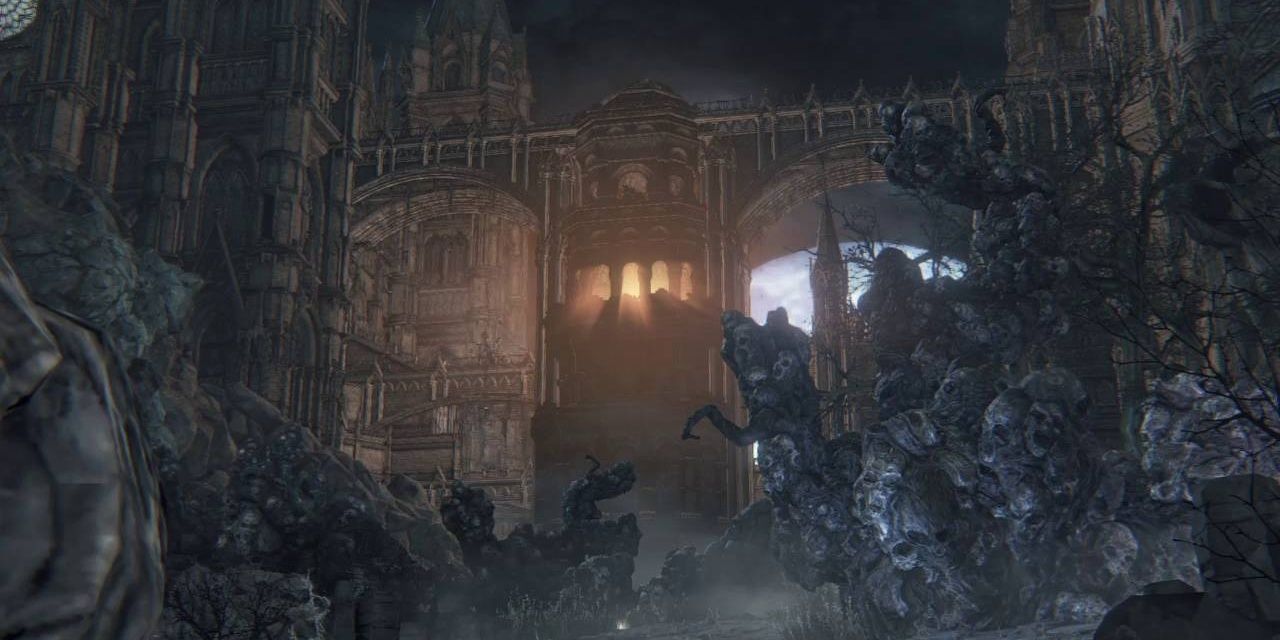 Many people think the Brain of Mensis is something you just have to deal with in the Nightmare, but it isn’t, you can kill it. From the Lecture Hall, follow the path and take the left fork that leads into the castle when it splits. Make sure you duck behind rocks to allow your Frenzy to go down. Also, you’ll get invaded here, so be on your guard. From here you just need to proceed through the castle until you find and kill Micolash. If you’re struggling, we have a guide on how to take him down.

Once you’ve killed him, return to the Hunter’s Dream to prepare to take your revenge on the mad Brain of Mensis. Bring ten Sedatives, any armour pieces that increase Frenzy resistance, and spend your Insight – the more insight you have, the lower your Frenzy resistance. The route to the Brain has many Winter Lanterns, the mere sight of which will build your Frenzy. 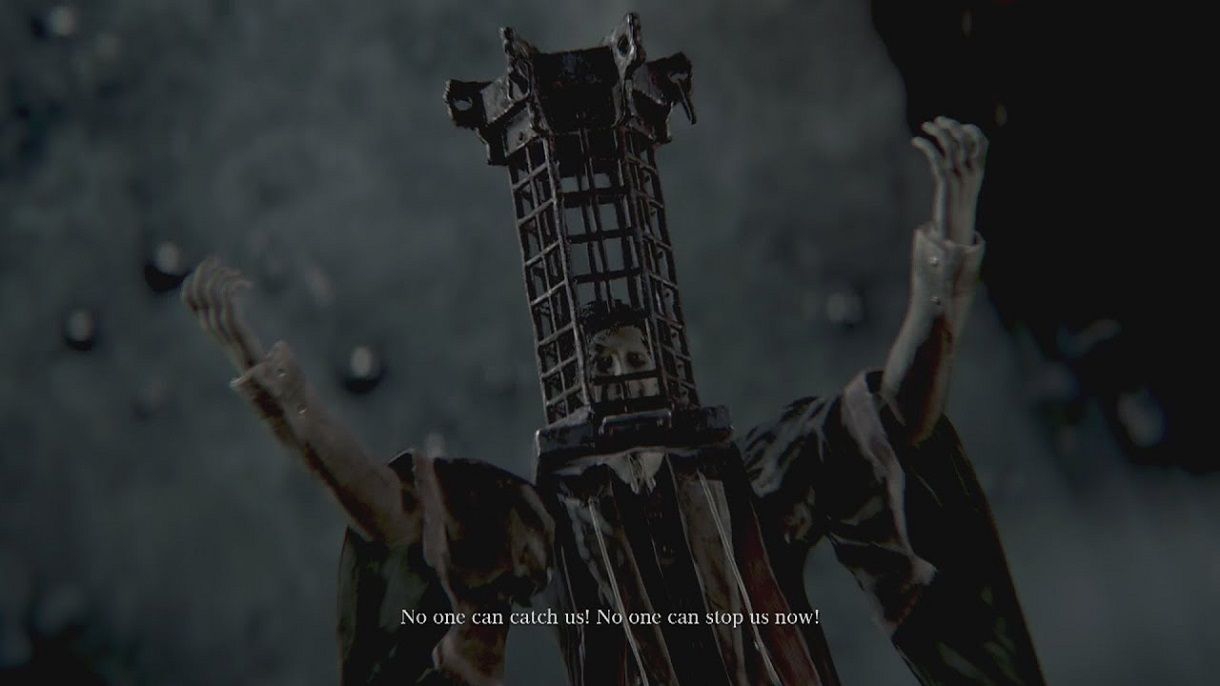 Awaken at the Mensis: Middle Loft lantern and head into the cage that leads down. About halfway down there will be an opening in the building you can roll into – roll. Next up is a bridge with three WInter Lanterns. Carefully use the environment and your sedatives to keep your Frenzy down and try to take them out one by one. Head into the building at the end of the bridge and clear out the Nightmare Apostles inside. Go down the stairs and pull the lever on the balcony to trigger a cutscene that shows the horrifying Brain of Mensis being dropped unceremoniously into a dark pit.

To get the only Blood Rock in the game – the upgrade material that gets a weapon from +9 to +10, turn around after you pull the lever and drop down into a hole. There are two spiders and a Winter Lantern, so be careful. Go outside and drop into the collapsed tower, being careful not to fall into the pit. The Blood Rock will be on a corpse on the other side of the pit.

After this, drop onto the bridge below the tower and go to the right, into the building with Mergo’s Attendants. Go to the bottom floor that has all the holes in the ground and look for a cage dangling over the abyss, it’s on the right-hand side of the room. Get in and descend to make contact with a Great One. 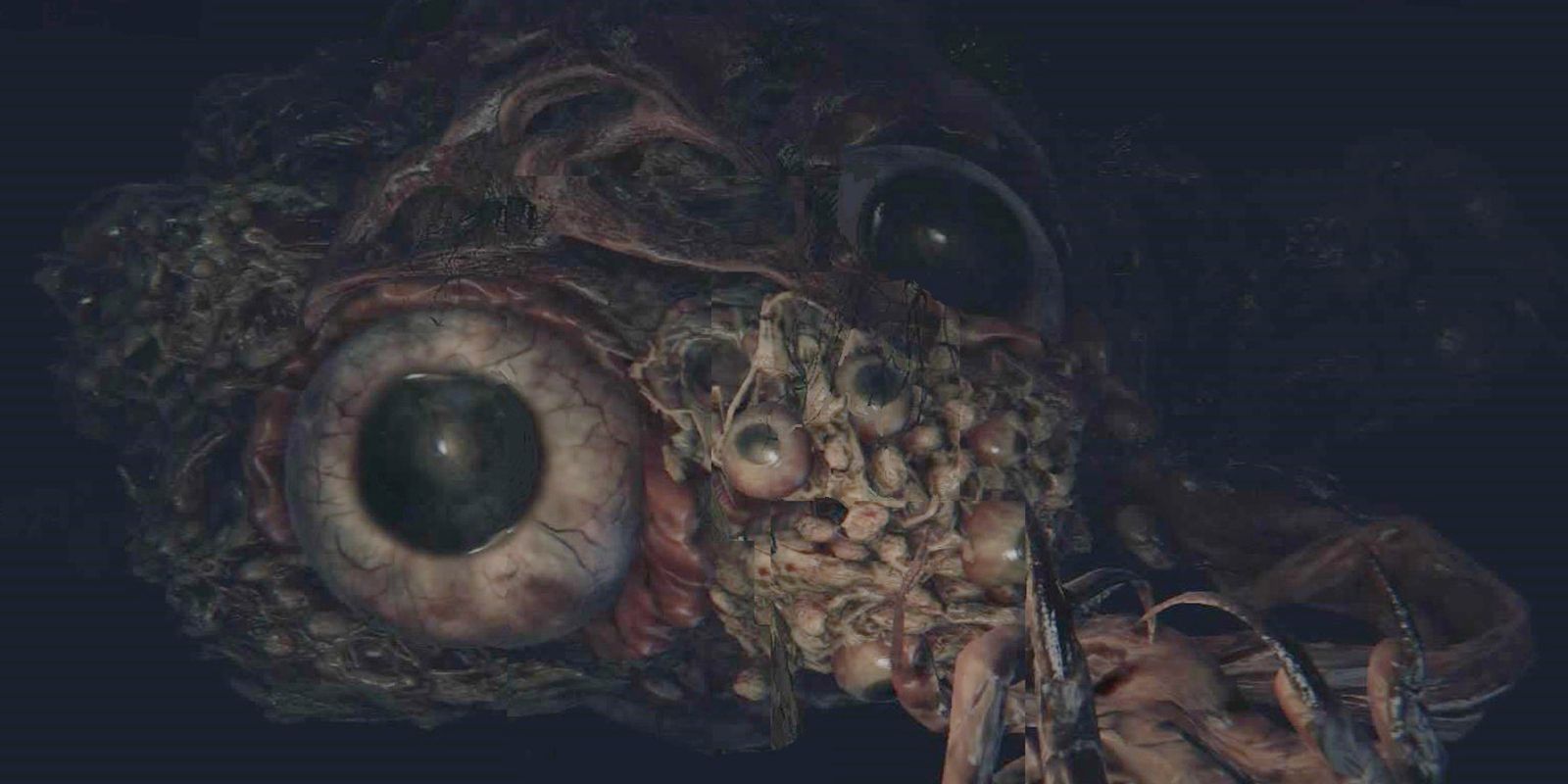 The cage will take you into a completely black space, like the Abyss in Dark Souls. You can’t fall off, so don’t fret. Ahead and to the right you’ll find the Brain of Mensis, a hideous mass of brain matter and rotting eyes. Stand in front of it and use the Make Contact gesture for a really long time – about a minute or two – and you’ll get a new Rune. Then, wail on it with whatever weapon you have to hand and kill it to obtain a trophy and Living String, an incredibly rare Chalice Dungeon ritual material. 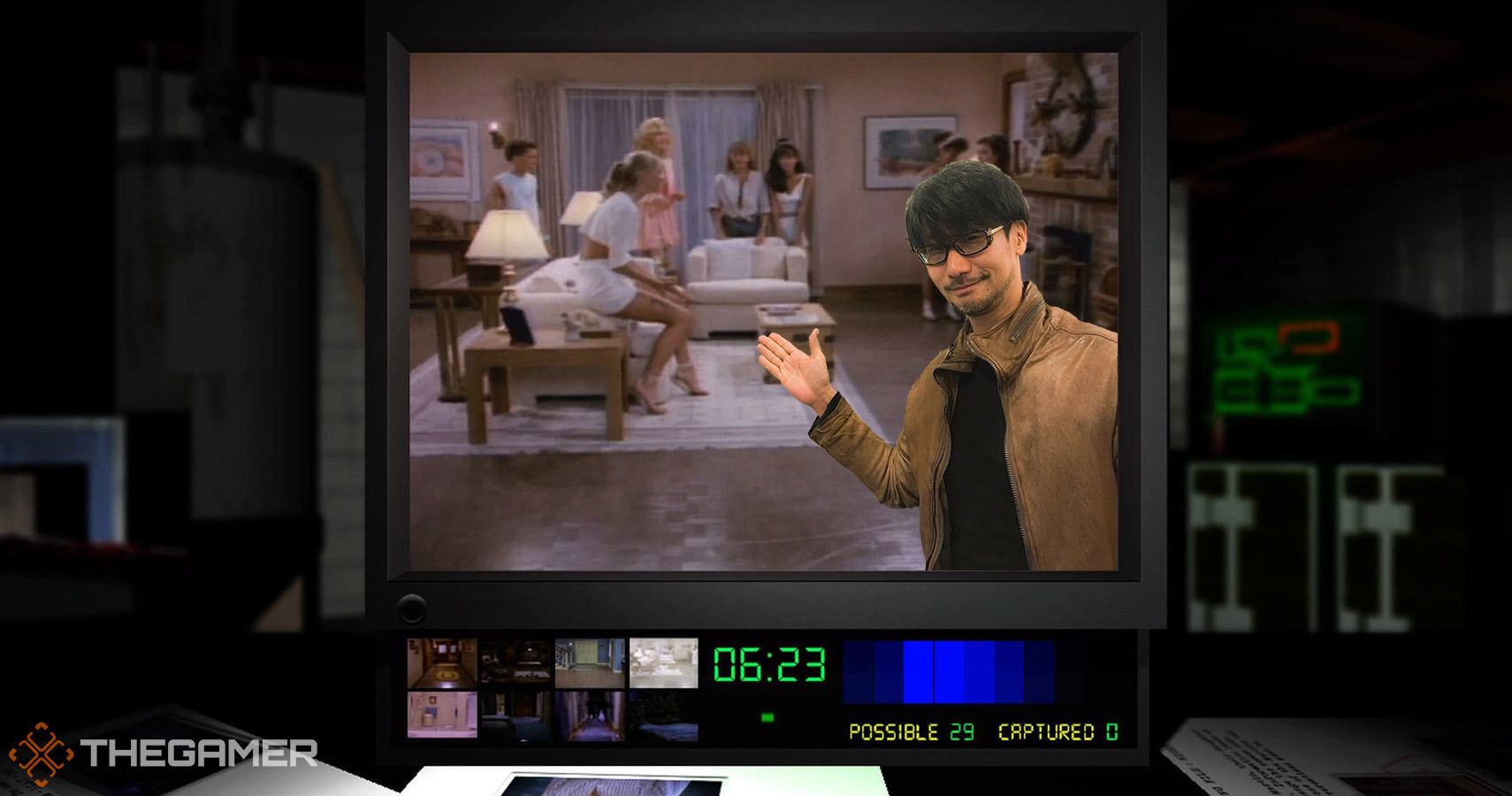