One YouTuber, Lance McDonald, discovered some cut content in Bloodborne, revealing that you could at one point kill the Plain Doll permanently.

Bloodborne’s Plain Doll is a FromSoftware archetype with a new coat of paint. It started in Demon’s Souls with the Maiden in Black, continued in Dark Souls with its Fire Keepers, and came back in Bloodborne with our favorite animated pale friend. They either upped your healing means or leveled you up, depending on the game, so they were a trusted ally.

However, the original Dark Souls did have permanently killable Fire Keepers. The one in Firelink Shrine dies at the hand of Lautrec, and yes, you can revive her, or you can be a selfish prick and use her soul to increase your Estus Flask’s uses, but do that and you cut yourself off from being able to rest and teleport at Firelink Shrine. Then, there’s the Anor Londo Fire Keeper. Should you break the illusion, she’ll storm the bridge for a tough fight, leaving her dead… permanently, and again, her death cuts off that bonfire. And who can forget the Daughter of Chaos, that tragic spider-woman trapped for eternity? Who in their heartless mind would cut her down? I don’t know, but you can. 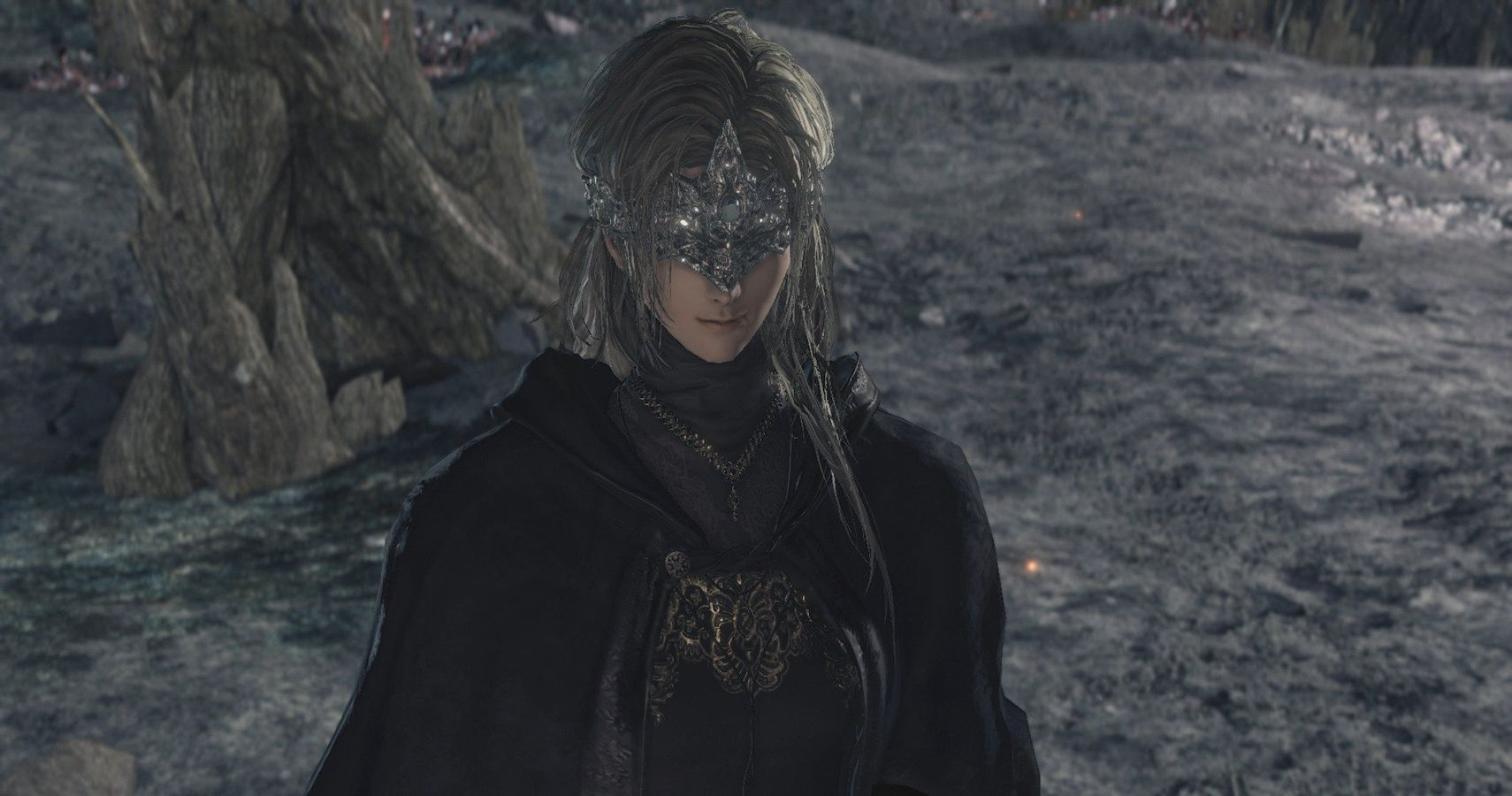 Killing Dark Souls 2’s Emerald Herald, the equivalent in that game, also left her permanently dead but revivable for a cost. Dark Souls 3’s just came back as if nothing happened but again, you can kill her in the end, just like with Demon’s Souls. Then, in Sekiro, there’s Emma – a doctor. She increases your healing items and is vital in Wolf’s journey. But, she’s also a potential final boss in the bad ending of the game, meaning that yes, another one of these archetypes is killable.

FromSoftware loves to let the players be horrible, inhumane pieces of shit. That much is clear, but Bloodborne would have really driven home the point with the dialogue, as she would have said, “I must have displeased you. Go on, shut me down. Even so, this vessel will remain in your service. So, have no fear.” Even in death, the Plain Doll was a sweetheart.

The original concept had her going back to her normal doll form as you first met her. Slumped over like a corpse, but you could still use her to level up. Even in death, she provides invaluable service to the Hunter, but every time you want to get more powerful, you have to confront your biggest sin.