Fans of the Looter-Shooter genre will know that the Borderlands franchise reigns supreme among fans and critics as the best way to experience the endless pursuit for loot. Borderlands 3 may not have been as universally praised for its story as its predecessor, but the mechanics and looting are even more refined to supplement its shortcomings. After a substantial amount of DLC, Borderlands 3 has an almost overwhelming amount of content for players.

In Borderlands 3, nothing is more important than grabbing rare and powerful loot. One of the most reliable ways to grab substantial loot once the campaign ends is by seeking out minibosses. One set of minibosses for Vault Hunters to slay, the Force Troopers, take some digging to locate and eliminate. Determined Vault Hunters will want to follow this guide to find these Power Ranger spoof characters, taking them out for substantial rewards. 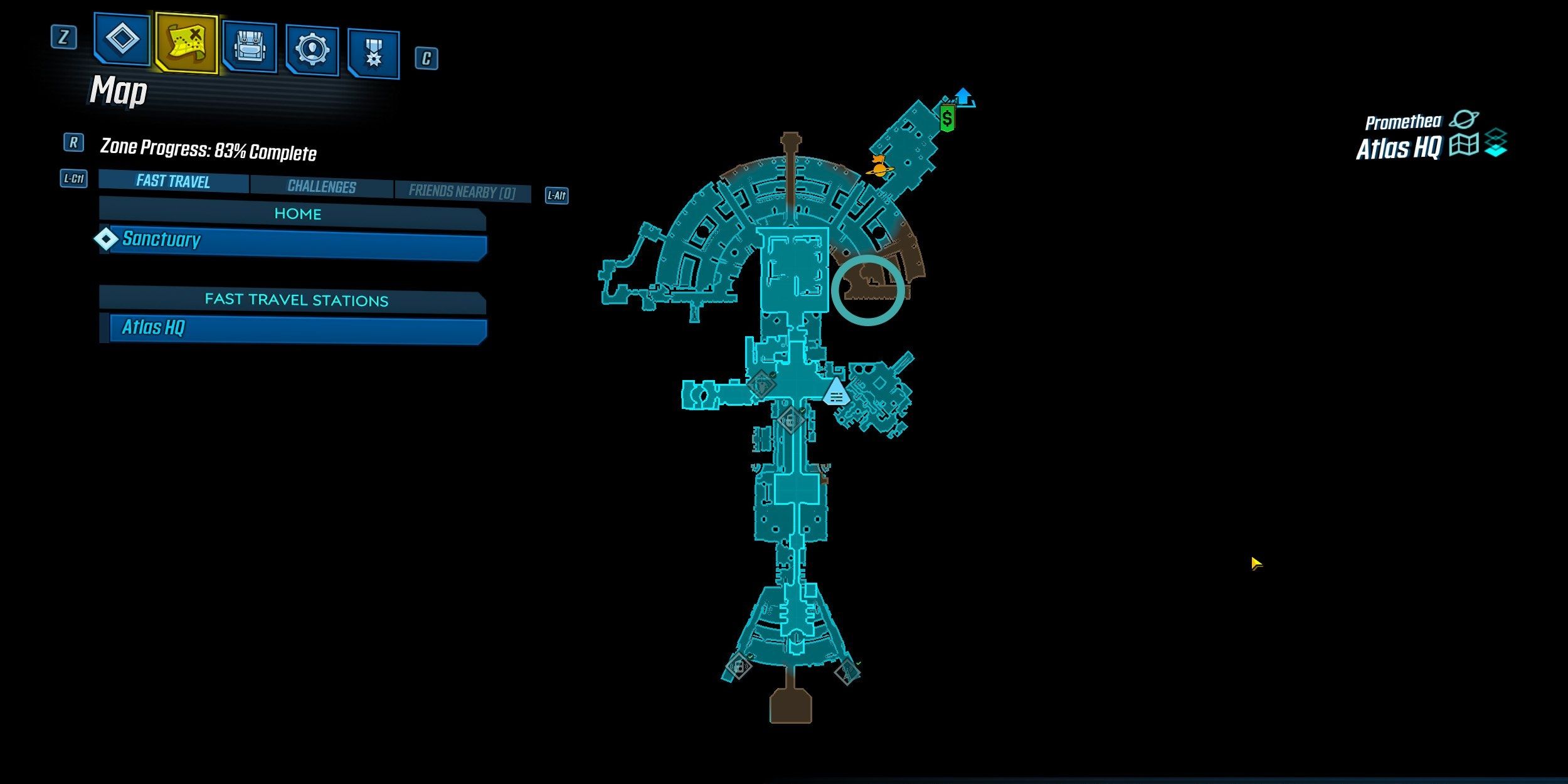 Because Borderlands 3 offers multiple planets and maps to explore, it can be hard to pinpoint the game’s minibosses. The massive scope of this sequel dwarves the games that came before it. Previous entries in the series took place on either Pandora or Elpis exclusively, whereas Borderlands 3’s base game covers five separate planets: Athenas, Eden-6, Nekrotafeyo, Pandora, and Promethea. 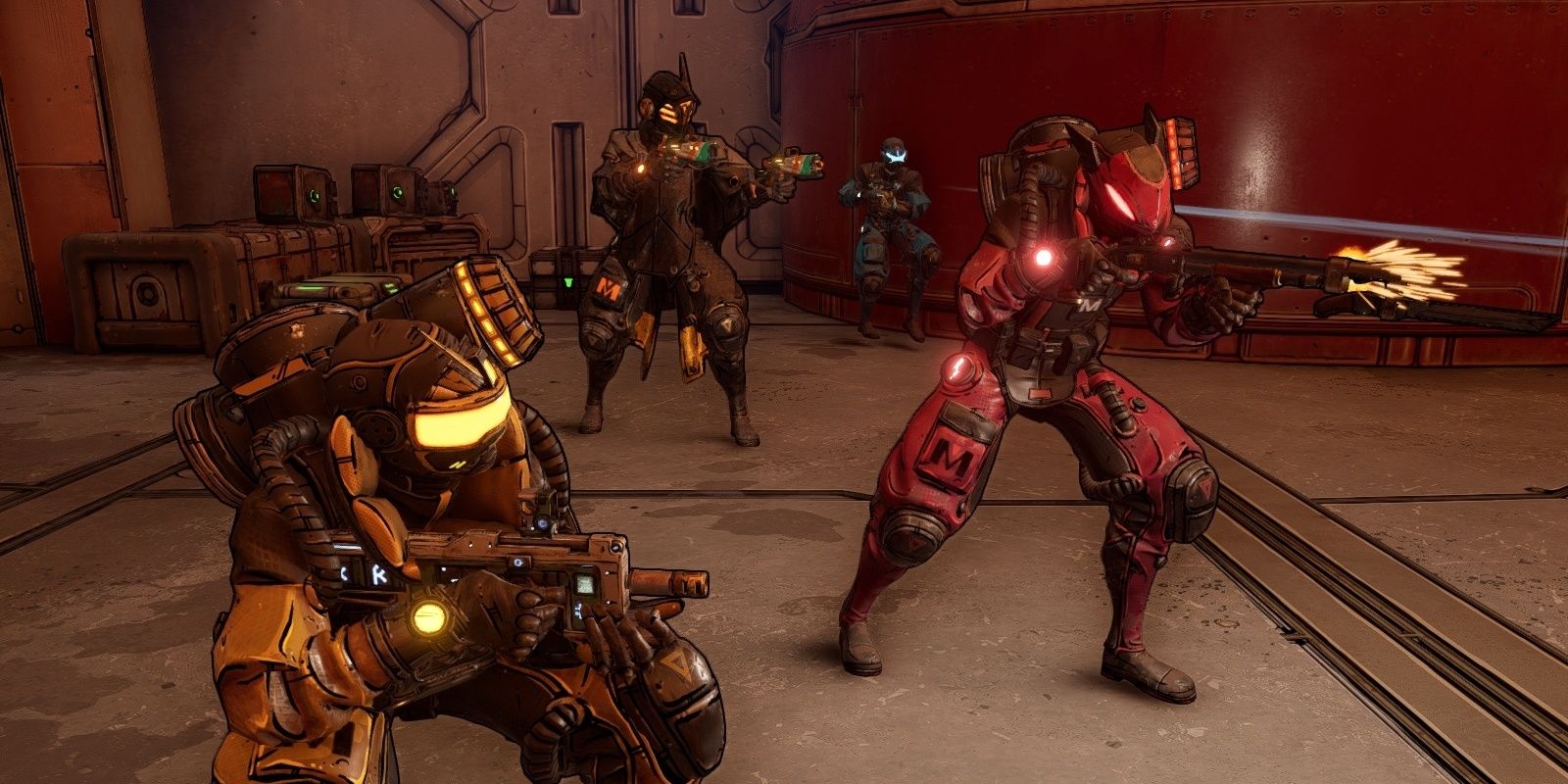 Once players have found the map area showcased above, they’ll encounter the five Force Troopers. These Maliwan troops bear an uncanny resemblance to the Mighty Morphin’ Power Rangers of the early 90s. Don’t let your guard down just because they look silly. These troops are elites and can be tough to confront alone. Like all Maliwan troops, they fight with guns of their own. Target the canisters on their backs to dish out increased damage. Consider grabbing a few friends to make quick work of this troop. There’s power in numbers, as players will find out with the Force Troopers encounter. 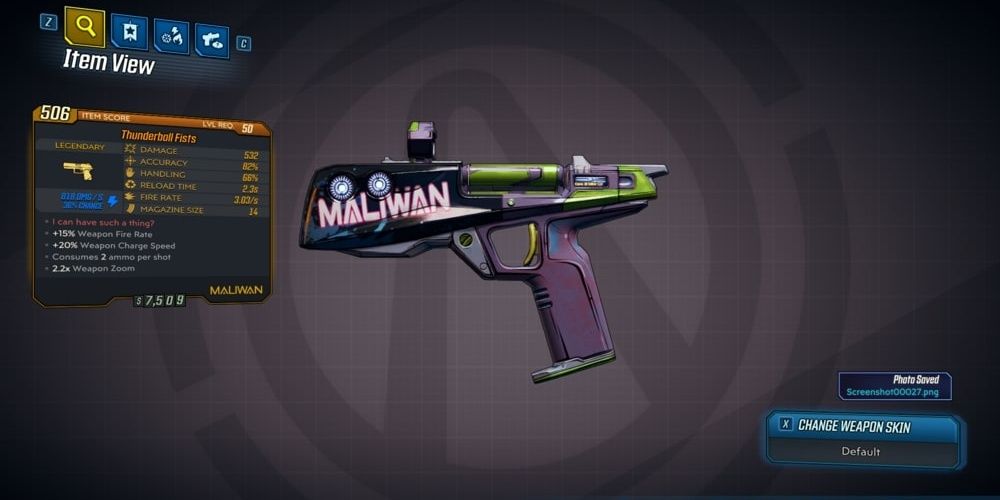 Several lucrative rewards can be obtained once this mob is defeated. According to the Borderlands Wiki, the Force Troopers most commonly drop the following guns when they die:

While these guns are the most common drops, they are by no means the only legendaries that players can acquire from them. The above loot has an increased drop rate with this group of enemies.

Should players not get the loot they’re craving, they can rechallenge the group in time. This troop of baddies will eventually respawn in the same area when defeated. Should players wish to farm the Force Troopers for loot, they can end their game session and head to the main menu. After reaching the menu, they can resume the game to start a new session. This will allow Vault Hunters to confront the group once more. 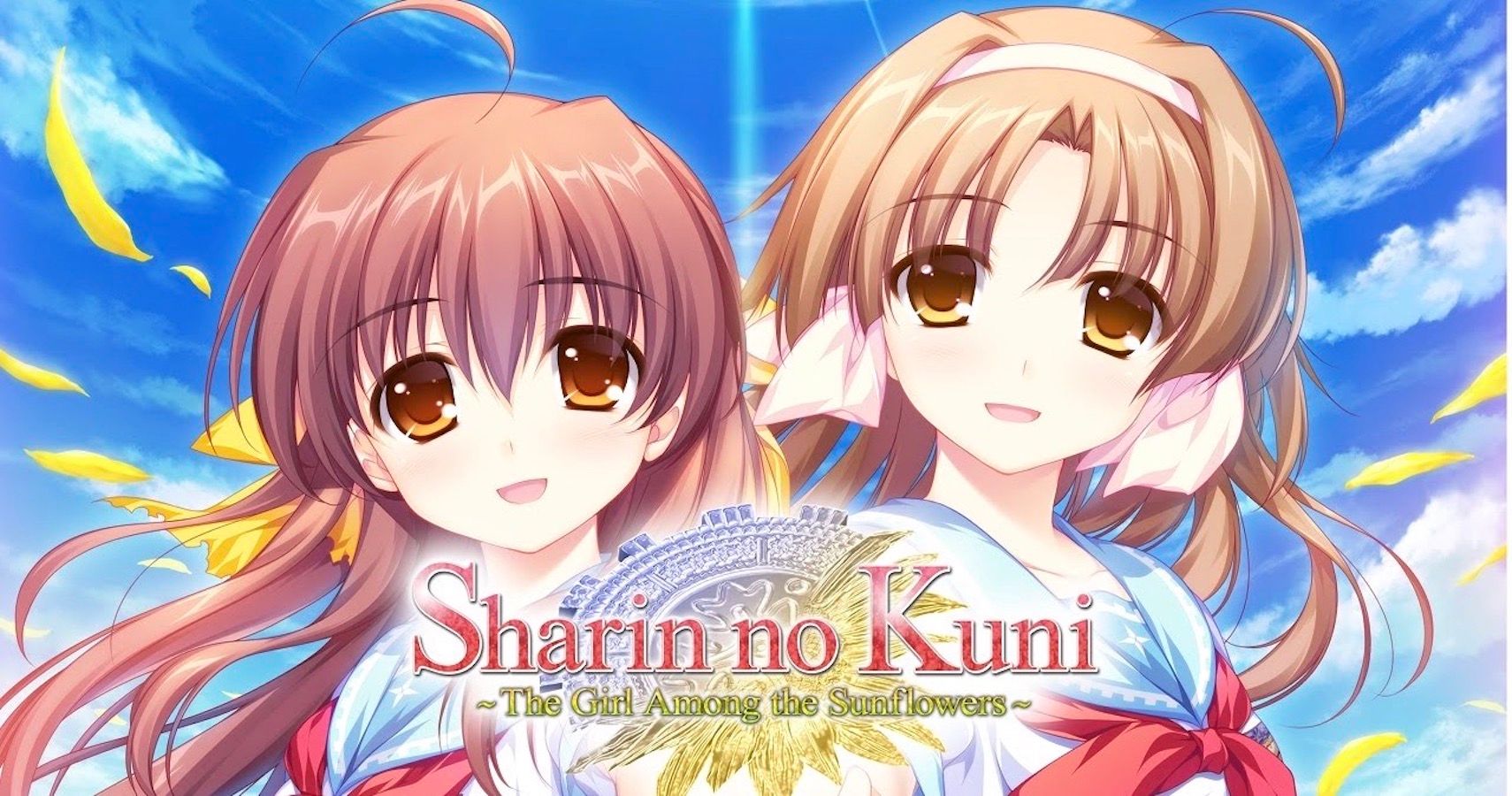 Tai Hofmann is a gaming guide writer for TheGamer and list writer for GameRant. You can find him on Twitter @MI2_PICKLES

The Fall Guys Season 4 Puzzle Is Complete, And There’s A Lot Of Slime