This week, Telesto started acting funky. The Destiny 2 Exotic best known for its world-ending glitches seemingly achieved sentience and started wreaking havoc in-game and even in some associated out-of-game apps. Fans were hoping that the whole thing would eventually unlock a secret quest or mission that would send Guardians on a journey for the end of the current season, but it seems like the reward for enduring Telesto’s antics was just an emblem.

Guardians hoping for a Whisper of the Worm-style mission will be further disheartened by this next bit of news. In a Reddit AMA (via The Game Post), Bungie engineering head David Aldridge told fans that "it's just expensive" to encrypt secret missions in order to keep dataminers in the dark.

"We've dug into this pretty deeply a few times – several brilliant people here are passionate about it," he said. "Like most things, it's all solvable, it's just expensive, and so far we've concluded that it makes more sense to spend [resources] on more cool experiences instead." 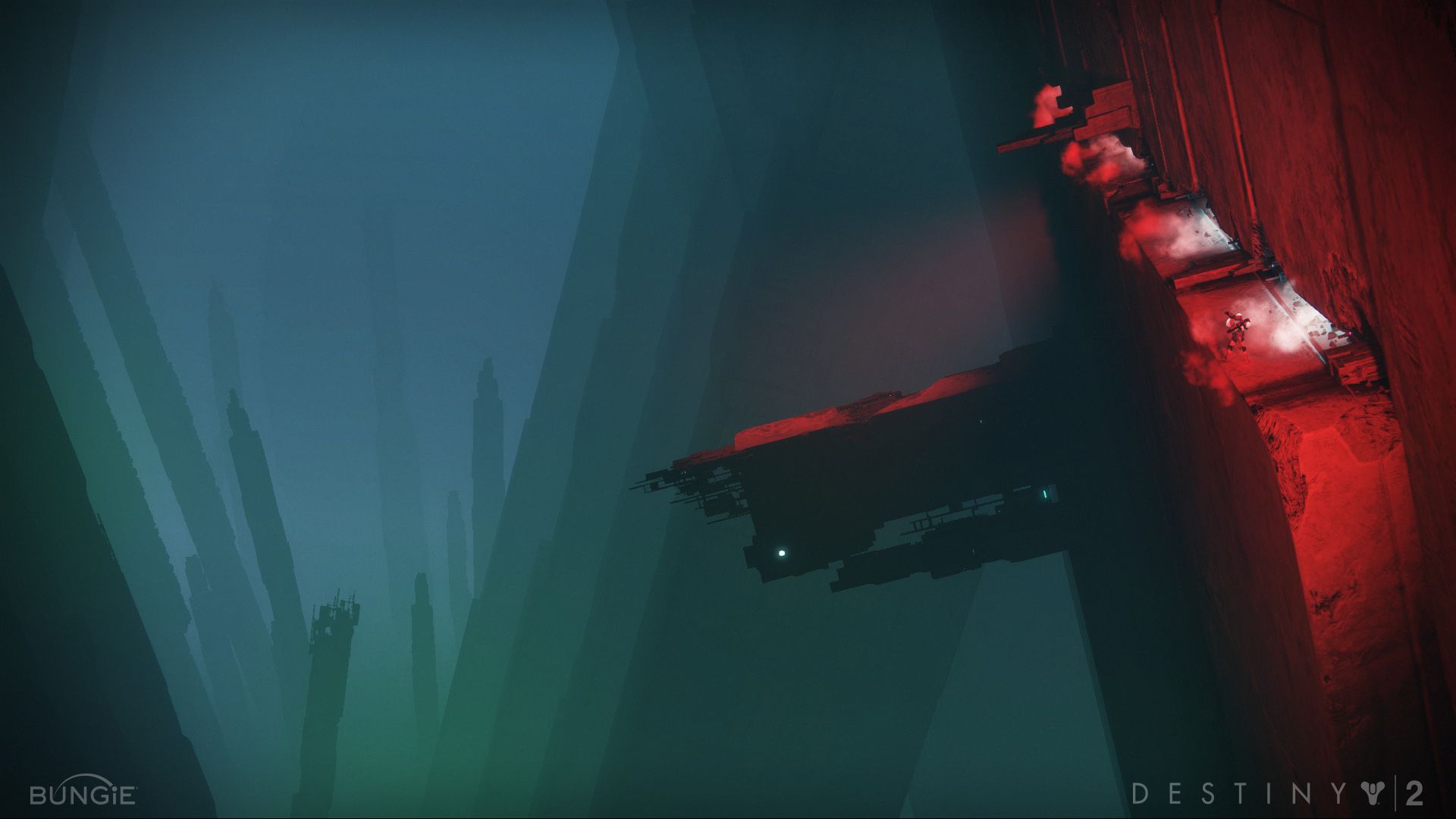 But, Aldridge did leave us with a ray of hope. While it's too expensive in terms of time and resources now, "That could change in the future, and I haven’t seen presence/absence of encryption feed into decisions on whether to make secret missions – after all, we have other surprises regardless, eg. narrative twists, and datamine leaks don’t make us shy away from those."

There is some evidence to suggest that Bungie is investing in some tech to keep updates a secret. The Telesto event which ended in that new emblem took everyone by surprise, with one fan suggesting that a recent update that apparently did nothing may have actually inserted code to make Telesto go haywire.

Telesto has still seemingly taken over various Destiny 2 apps, with Destiny Item Manager still showing every weapon as Telesto as of the time of this writing. On the plus side, Telesto now features upgraded firepower with purple grenades being flung from each of its normal array of bolts.