Gamers worried about another May title being delayed don’t need to worry any more- Mass Effect: Legendary Edition has officially gone gold.

The news comes courtesy of BioWare director Mac Walters, who took to Twitter to announce the news. His tweet was accompanied by a rather appropriate gif of Shepard and the crew on the dance floor.

For those who are unaware, a game going gold means that all of the game’s coding has been finished and that any future changes will be made via updates , meaning that it is incredibly unlikely to get delayed once more. This is especially comforting considering the number of games being delayed into 2022, or even later in the year like Deathloop.

Going gold arguably means a little less than it used to, seeing as how Cyberpunk 2077 was still able to be delayed after going gold. Considering the unusual circumstances surrounding that game, and the fact that Mass Effect: Legendary Edition is a remaster, it’s pretty safe to bank on the new release date.

Amongst remastering the visuals of the original Mass Effect games, the Legendary Edition is also making several changes to the games to unify them and make them a better playing experience, such as changing how the Galactic Readiness system works with a lack of multiplayer.

One of the most publicised changes will be to the Mako in the original Mass Effect, which will now control much less like an unwieldy mess. We actually might end up missing its charms though. We’ve also heard about how the game’s combat systems will be improved, which was one element of the original game that doesn’t hold up quite as well when compared to the sequels.

If you’re a particularly big fan of Mass Effect, you might want to make your way over to the BioWare store, where an official Garrus body pillow has been released. A special cache for the Legendary Edition also contains a wearable N7 helmet, which you can be sure we’re going to wear for the entirety of our playthrough.

NEXT: Cowboy Bebop: 10 Games To Play If You Love This Iconic Anime Series 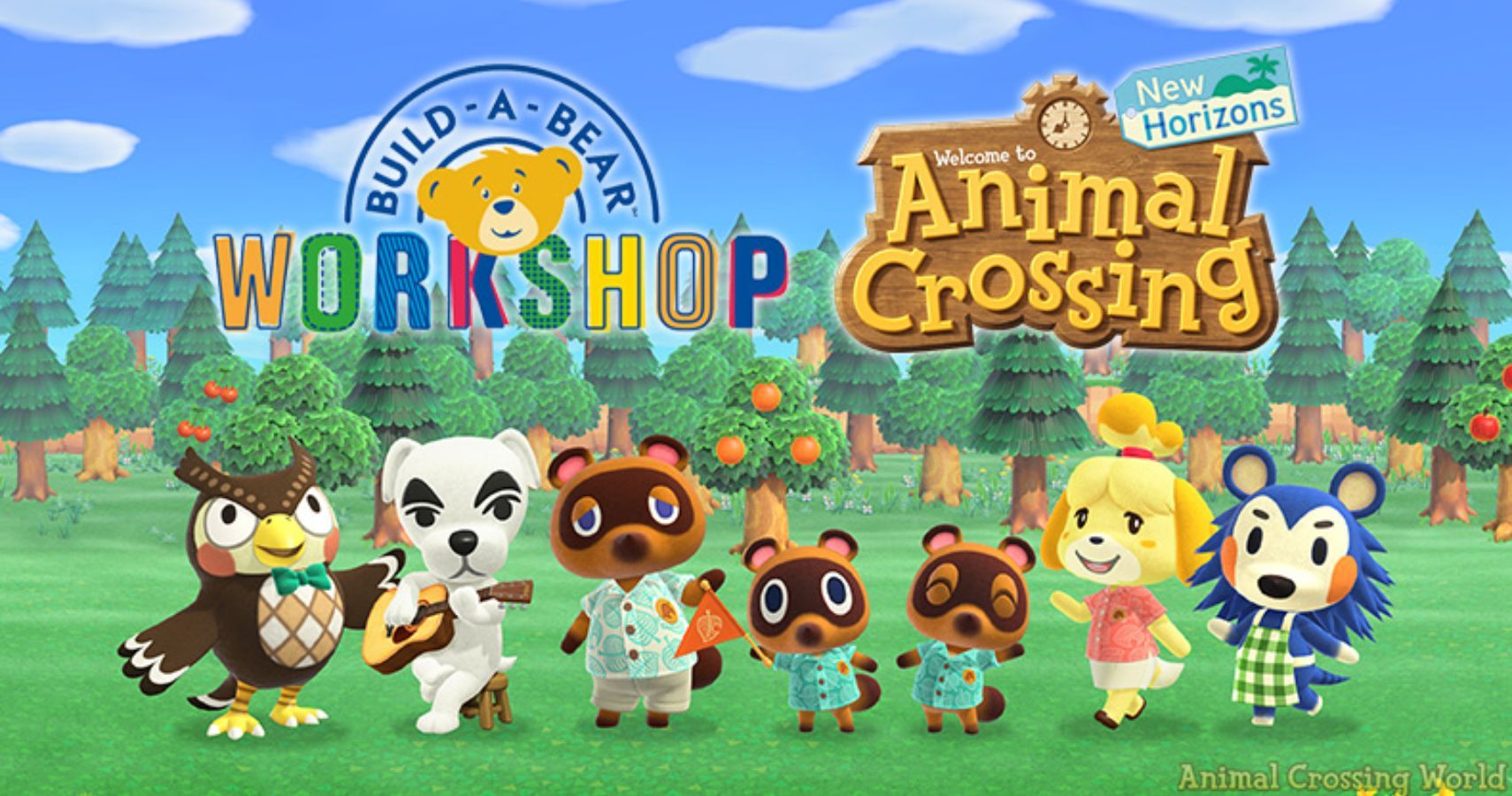