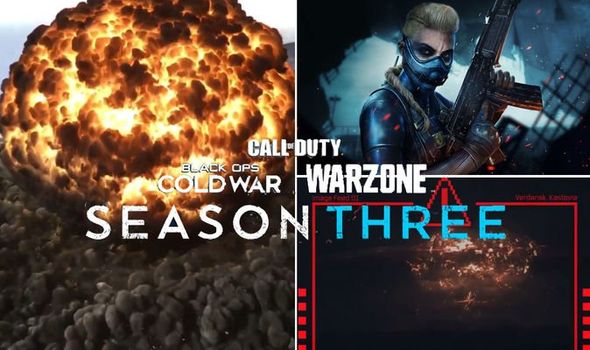 The first part of the Destruction of Verdansk event – which took place on Wednesday April 21 – saw the Verdansk map get nuked.

Now, Rebirth Island at night is the only mode on offer in Warzone – with this playlist showing what happens minutes after Verdansk got nuked.

The blurb for it says: “Nuclear fallout engulfs Verdansk.

“Get a glimpse of what happens next. Drop into Rebirth Island and battle all night in limited-time versions of Resurgence, Mini-Royale, and Kingslayer.

“Search for clues amid the Aftermath.”

There is one new area that already has been spotted on Rebirth Island – a Control Centre which could be linked to the Part 2 event taking place later today.

Like with yesterday’s Warzone event, Call of Duty fans will have to head in-game to watch all the action unfold.

If, for some reason, you’re not able to log in and play Warzone at the next Call of Duty event’s start time you will be able to tune into the action on Twitch.

Streamers such as NICKMERCS and Aydan should be broadcasting all the action from the Call of Duty event on Twitch, along with other Warzone streamers.

Ahead of the start time for Part 2 of the Destruction of Verdansk it’s worth pointing out Call of Duty players trying to watch the event yesterday reported Warzone server issues.

Players reported server queues and crashes well after the event’s scheduled start time, as well as lag once they managed to log in to the event. 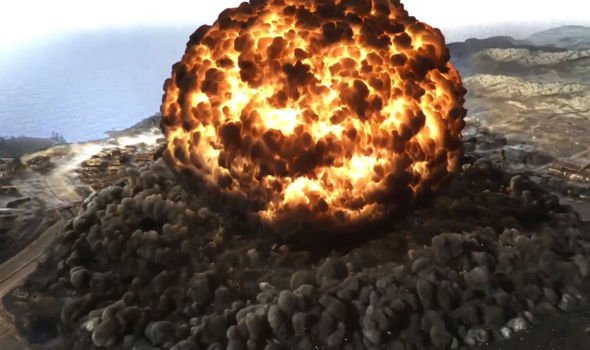 The next Call of Duty Warzone event is taking place after the launch of season 3 of Warzone and Black Ops Cold War.

The new COD season began at 5am UK time today.