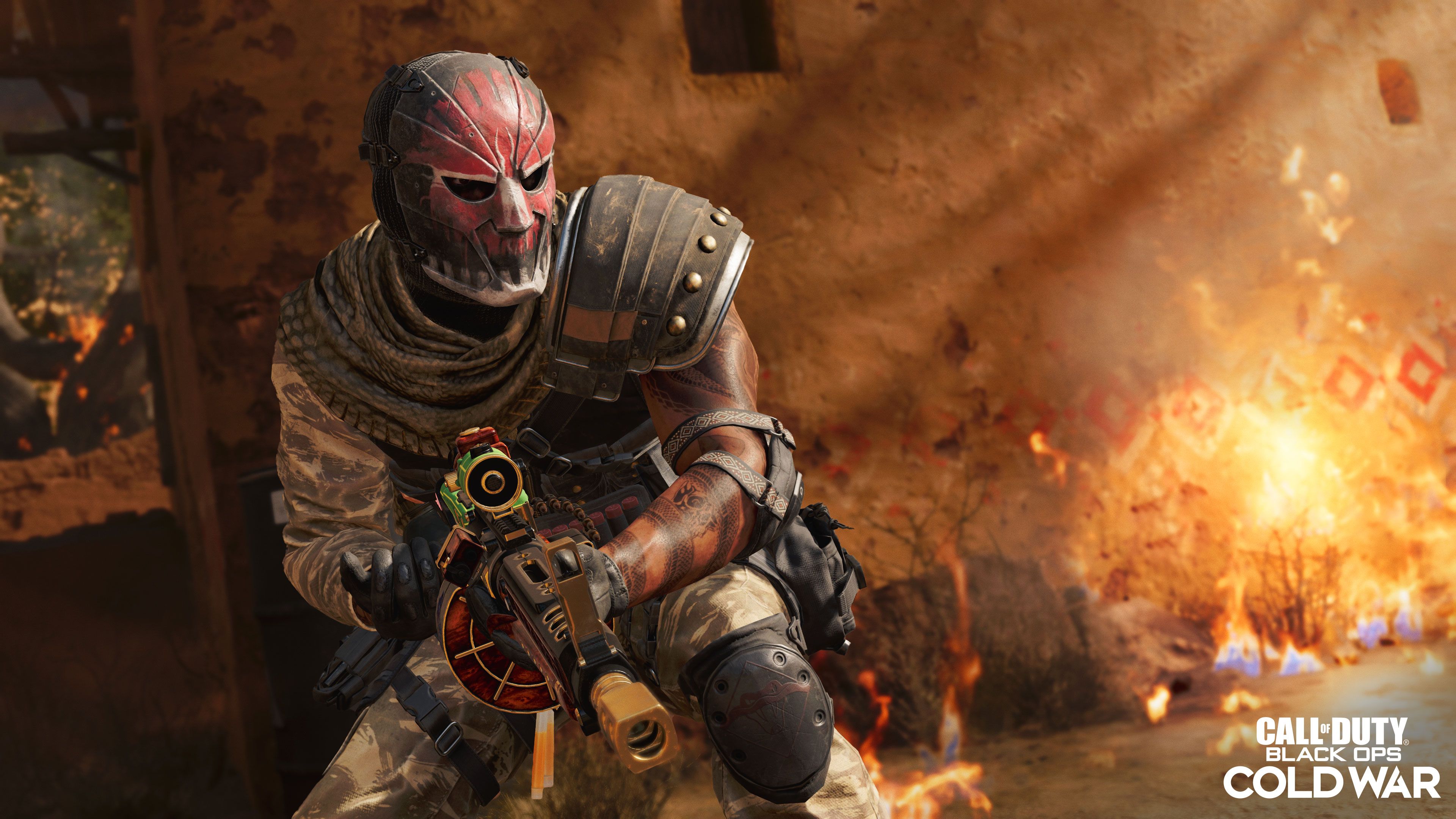 Raven has started the process of increasing the average time to kill in Call Of Duty: Warzone, as the Season Four Reloaded update hits.

Call Of Duty: Warzone is undergoing one of the most significant changes in its history and it has nothing to do with new maps or story elements, but the balance of the weapons and the tempo of the game itself.

Season 4 Reloaded starts today for both Black Ops Cold War and Warzone, with the update immediately nerfing assault rifles, in terms of the effectiveness of shots to the torso and head.

This is an attempt to increase the average time to kill (TTK), which developer Raven has frequently admitted is too low for a battle royale, even with the comeback route of the Gulag in Warzone.

What are the changes to Call Of Duty: Warzone Season 4 Reloaded?

The changes to the assault rifles revolve around damage multipliers, but Raven are both increasing and decreasing their levels when it comes to other weapons.

SMGs, for example, will see their multipliers increase slightly, while some LMGs will also see an increase when it comes to headshots and other won’t. Tactical rifles will see the headshot multiplier decreased slightly, but probably not enough for more casual players to notice.

Not everyone’s going to be happy with these changes and Raven has already acknowledged as much on their blog, where they explain the changes in detail.

‘It is important to note that these weapon adjustments were not made in a vacuum. When evaluating an individual change, some may seem quite drastic, but they were made holistically and in a way that supported a lock-step increase in average TTK across multiple weapon categories’, reads the blog.

‘We will be closely monitoring weapon performance to ensure the game is in a healthy state following the biggest balance update in the history of Warzone.’

Raven’s other concern is making sure that there’s never a ‘best’ weapon that completely dominates the game, which has happened frequently in the past.

It’s highly unlikely everything will work out first time, but Raven are taking the bull by the horns with this update and it’s certainly going to be impossible to complain that they’re just leaving players to their own devices.

The main concern at the moment, though, is not so much the weapon balance and TTK but cheaters, who have become a bigger and bigger problem in recent months and one for which Raven, and Activision in general, seem to have no permanent solution.