Although Call of Duty: Warzone may seem like just another game in the oversaturated battle royale genre, Modern Warfare‘s new mode makes plenty of changes to keep things feeling fresh. One of the biggest changes is the Gulag, a feature which gives players an opportunity to compete for a chance to respawn back into the game. Here’s how it works.

Once you die in Warzone, you don’t get to sulk while watching spectator cam or wait for a teammate to revive you. You instead experience a short cutscene where you are dragged to the Gulag. When you arrive, you’ll see other players gathered around a small arena where two players are having a 1v1 match. You will wait here until it’s your turn, but there is plenty to do in the meantime. 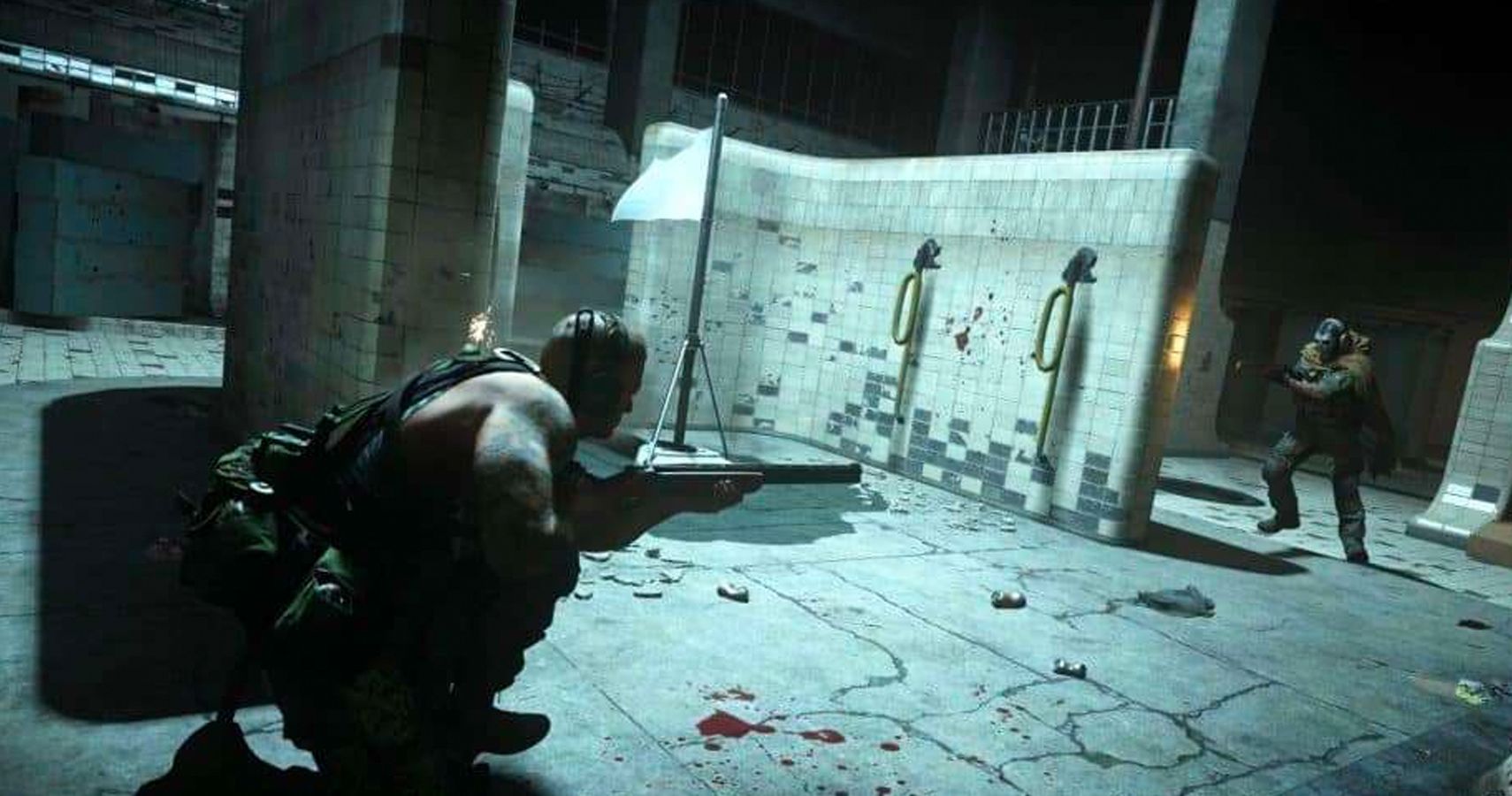 In this area, you will be able to find rocks that can be thrown down in the arena below. If you’re lucky, a well aimed rock will actually do damage to another player, and could even kill them. On top of that, if your teammate’s turn in the Gulag comes before yours, you can let them know where their enemy is to give them an advantage.

You’ll be notified when you are next up to enter the Gulag, which is a great time to mentally prepare yourself and let your teammates know so they can help you out. Once you enter, you and your opponent will be given the exact same loadout. First one to kill the other wins, and will be dropped back into the game.

When you drop back in, you won’t have a long distance to fall, giving you little time to scope out nearby locations. On top of that, you can only use the Gulag once. Die a second time or lose in the Gulag, and you’ll need to have a teammate pay to have you revived from a buy station.

While the Gulag system seems to have split the player base down the middle, it’s a great way to set things up for an epic comeback, and who doesn’t love some good ol’ 1v1 Call of Duty action?