Although Call of Duty: Warzone has to be considered one of the worst-kept secrets in recent gaming history, its formal release only two days ago has managed to make a splash. Six million players dove into the action in the first twenty-four hours. With a loyal following of players, cross progression with Modern Warfare, and cross promotional events with Call of Duty: Mobile, the newest entry in the battle royale genre is off to a great start.

But will it last?

What Warzone Does Well

At its core, Warzone is a battle royale title. To stand out in the sea of other games stuffed into the genre, the developer offers several twists on the familiar formula to breath new life into what many already consider a stale and predictable mode of play. 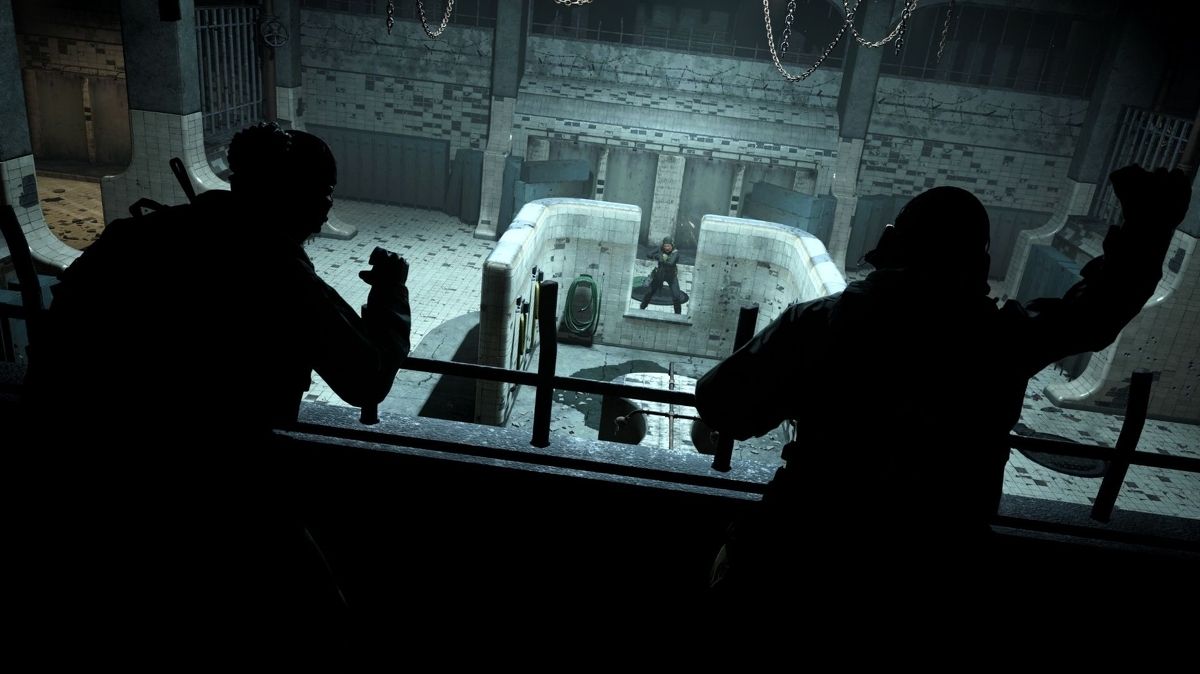 The way in which health is treated in Warzone is also a breath of fresh air that works to keep players engaged in each match. In Fortnite, players need shields, and in Apex Legends, players need armor. Without these it can be extremely difficult to defeat another player if they possess ways of damage absorption, but Warzone offers a health bar that refills quickly after taking damage, and up to three plates of armor. The result is that combat feels satisfying as the winner is quickly able to restore themselves to fighting status and keep moving. 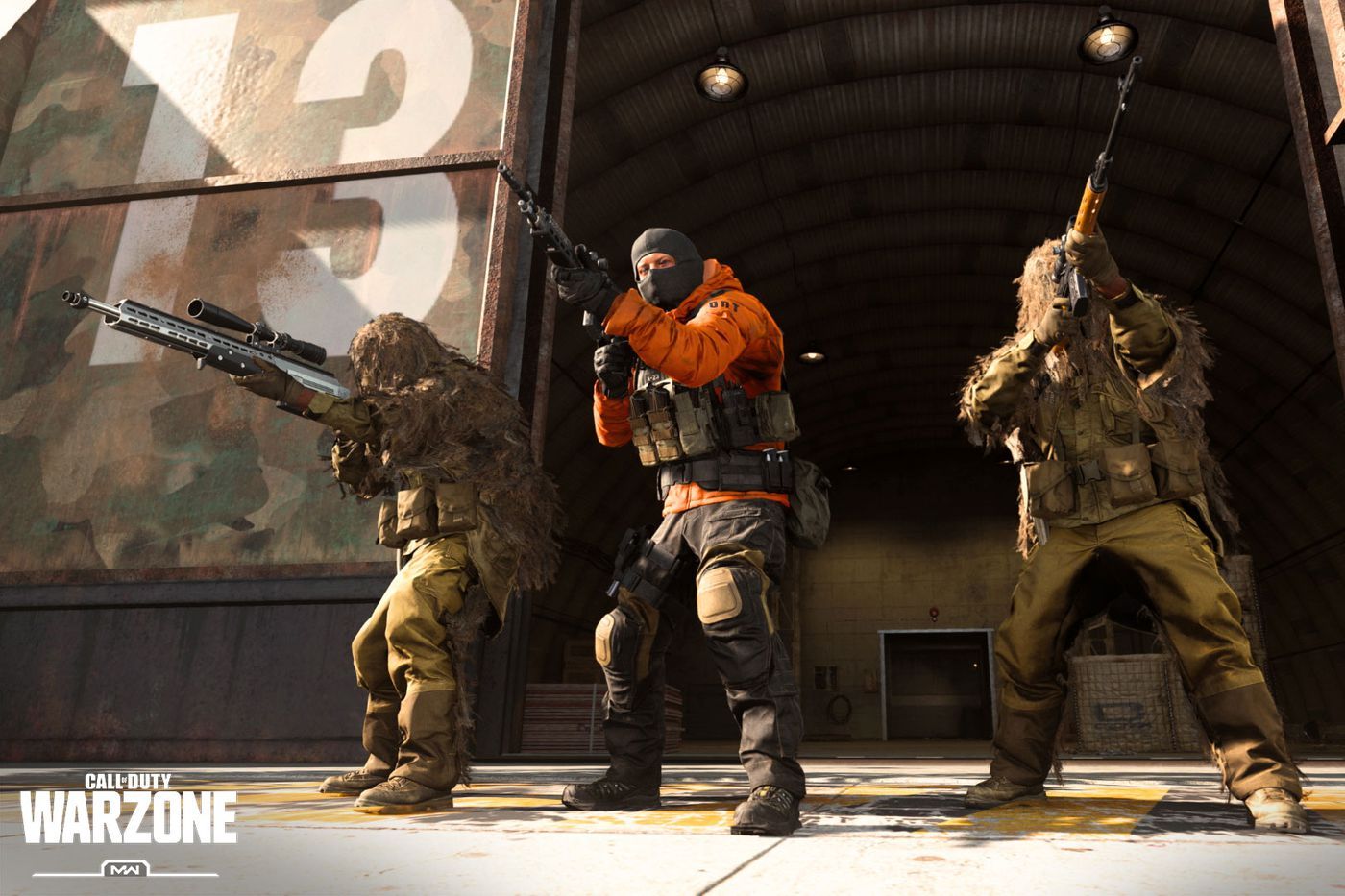 Finally, there are other innovative features like perks and the ability to sometimes incorporate an existing loadout from Modern Warfare. All these points make Warzone enjoyable, but in all honesty, that may not be enough to be a top battle royale game.

The Current State Of A Saturated Market

The success of Fortnite has resulted in some truly fantastic innovation on the battle royale formula, and as a side effect, a large offering of trash as everyone and their dog try to cash in on that sweet consumer craze. PUBG was first, but eventually eclipsed by Fortnite, and Apex Legends offers great gameplay, but the developer seems unable to discover how to treat its consumers in a friendly way that does not drive players away due to ridiculous microtransactions and uninspired Season Passes. 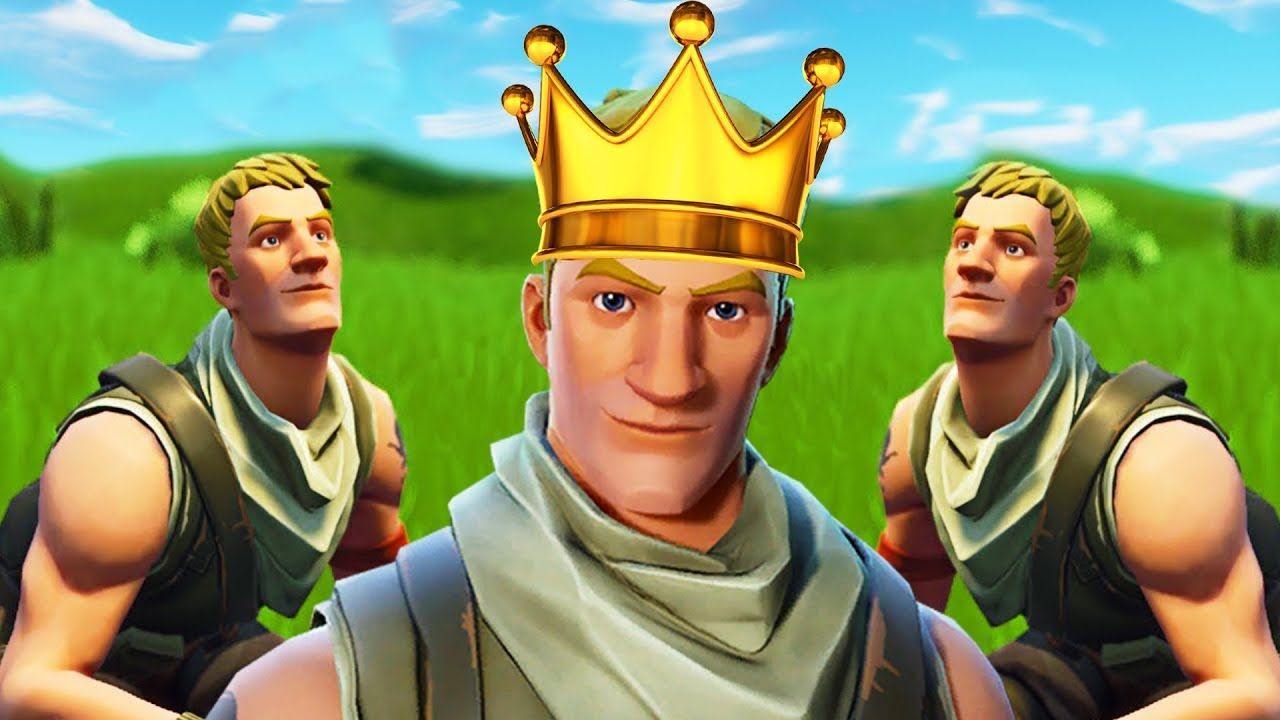 The result is that Fortnite remains the top battle royale game within a market that is gradually shrinking. In TheGamer’s article, “Can The Battle Royale Genre Be Saved?”, we go into detail about the challenges associated with attempting to create more and more games.

The issue is not whether Warzone is a great battle royale game, but rather that it exists within the genre in the first place. Players are less and less excited by the prospect of yet another entry into the genre, and Warzone would need to offer something truly outstanding and new to capture a large portion of the market. As it stands, Warzone is good, not great, and that does not bode well for those who consider it a contender to knock Fortnite out of position. Luckily, it may not matter.

If Warzone were a stand-alone game with its own client, the game would need to truly shine in order to remain relevant. Instead, the inclusion in the Modern Warfare client means that an adequate game should be enough for Activision’s long-term goals. This is due to what has already been an attempt to have an ongoing system of cross progression and cross promotion with other Call of Duty games. 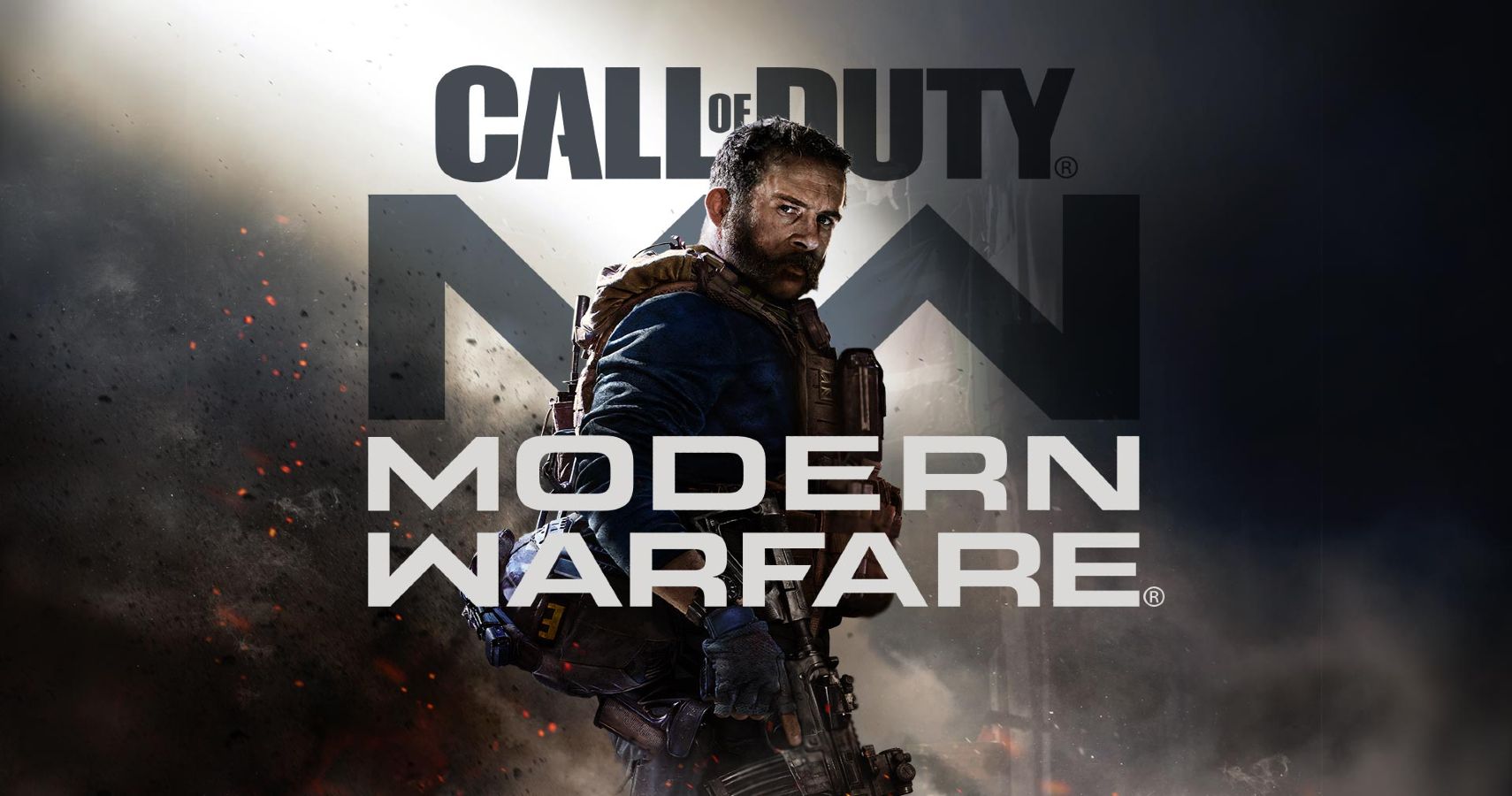 By tying Warzone into the Modern Warfare client, and by offering a steep discount in the lead up to the launch of the new mode, Activision is clearly looking to cement the two together. Since progression in Modern Warfare is achieved automatically when playing Warzone, players are looped into a closed system that encourages and rewards them for staying within the main client and playing both modes.

In addition, Call of Duty Mobile has also been roped into the promotion. From now until March 23, players can install Warzone, link to their Mobile account, and receive one of three legendary skins for free. There is no doubt that players of both Mobile and Modern Warfare will continue to see their Warzone play rewarded, and that’s the entire point.

In the end, all six million players may not stick around, but those that do will likely be locked into the gauntlet of Call of Duty titles.