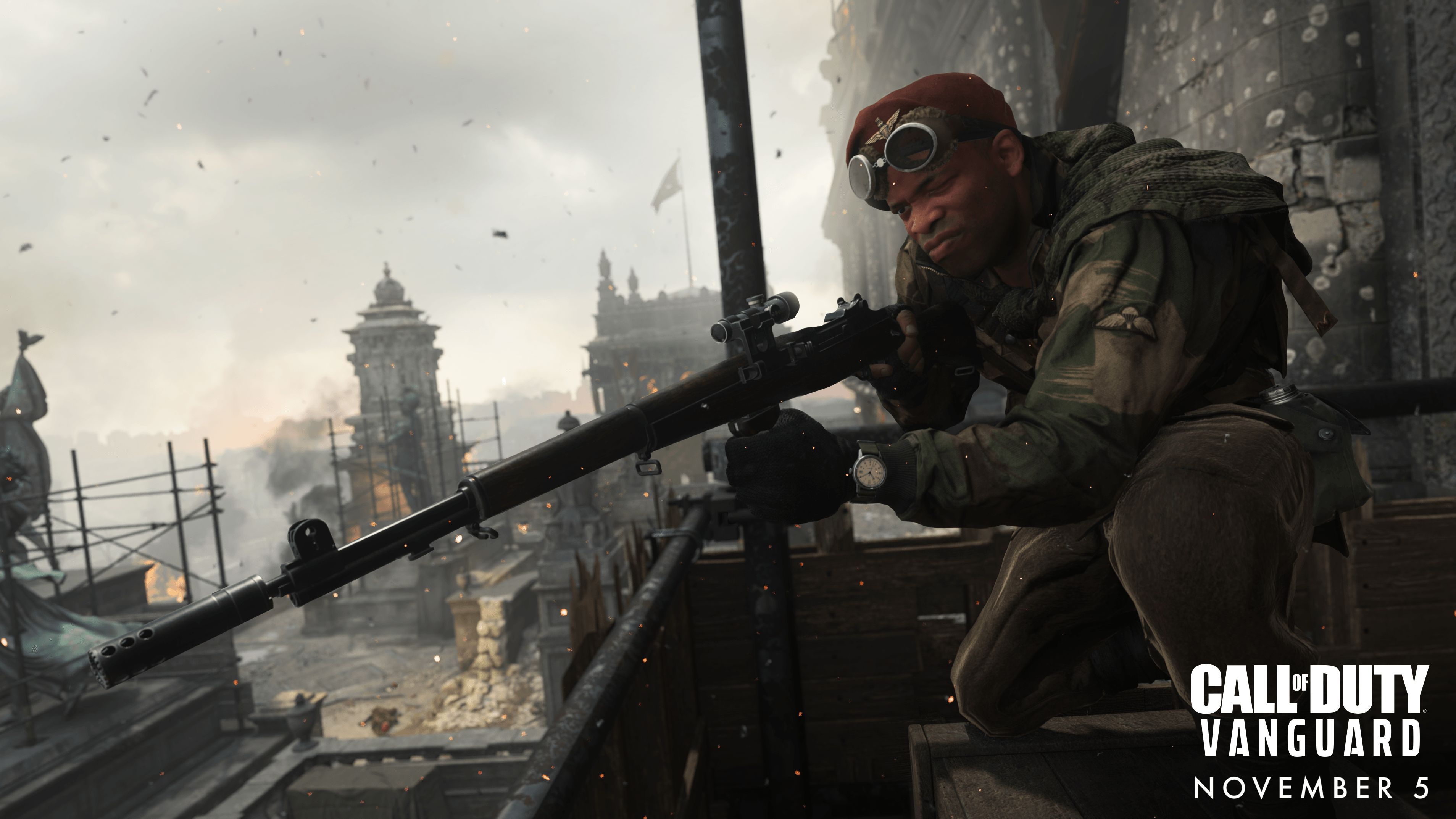 With talk of diversifying the company’s output, it’s believed Activision will stop releasing a new Call Of Duty game every year.

Ever since 2005, Activision has released a new Call Of Duty game every year. It’s practically a tradition at this point, a tradition that apparently could come to an end very soon.

In the wake of Microsoft’s industry shaking acquisition of Activision Blizzard, it’s been suggested that high-level employees are discussing potential changes to Call Of Duty’s annual release schedule, courtesy of a Bloomberg report.

Currently, Activision has three main studios – Infinity Ward, Treyarch, and Sledgehammer Games – it rotates between every year for Call Of Duty games.

This is done to ensure a new game every year, but one that has a relatively generous three year development period. More recently though, as modern games require ever more time and assets to create, almost every subsidiary under Activision is working on it in some form or another.

Talks of ending the annual releases likely started even before the acquisition, but Microsoft has already spoken of diversifying Activision’s portfolio and taking advantage of its library of properties.

This can only be good news for fans of literally anything but Call Of Duty, but it’s also possible that the current state of Call Of Duty has executives re-thinking their current strategy.

According to Bloomberg, ‘There’s a belief among many Call of Duty developers that releasing games at a slower cadence will please players and help bolster the franchise, particularly after the weak launch of last year’s Call Of Duty Vanguard’.

While still a success, Call Of Duty: Vanguard was the worst selling game in the franchise since 2007. In addition, Call Of Duty: Warzone has suffered near constant issues as of late, resulting in many disgruntled players, something which has clearly not been helped by Raven Software’s entire Q&A team going on strike.

Nothing has been finalised yet and it probably won’t affect 2022’s Call Of Duty game (which is all but officially confirmed to be Modern Warfare 2) but if this does pan out, it would make for another major industry shake-up.