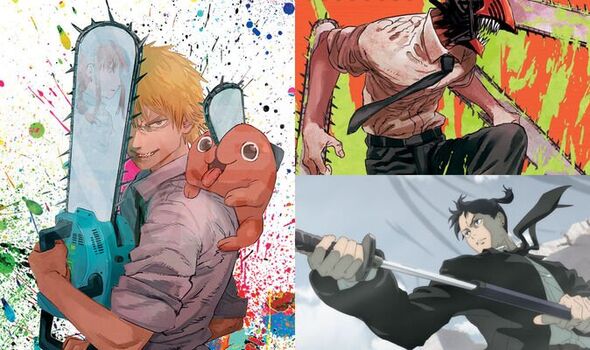 Chainsaw Man fans have a huge week ahead of them with MAPPA confirming that trailer 2 will be revealed in the coming days. It’s been over a year since the first Chainsaw Man trailer was revealed and there hasn’t been any new footage since then, while we’re still waiting to find out exactly when the release date will be. And ahead of the adaptation of Tatsuki Fujimoto’s popular manga getting released on Crunchyroll this year it’s been confirmed a new trailer will drop soon.

The official Chainsaw Man anime Japanese Twitter account has confirmed that trailer 2 will be revealed on Friday August 5.

The trailer – which will be streamed on the official MAPPA YouTube channel – will go live at 8pm Japan time.

Chainsaw Man trailer 2 will be revealed during a MAPPA event along with the first cast details.

You can find details on how to live stream the Chainsaw Man trailer 2 reveal below. And here are the start times for the stream in other regions…

It remains to be seen whether the Chainsaw Man anime release date will also be announced when trailer 2 drops.

Seeing as Chainsaw Man is confirmed as releasing in 2022 (with an October launch rumoured) it wouldn’t be a surprise to see an announcement soon.

If the Chainsaw Man anime release date is not revealed on Friday it could come a few days after that.

This week the Chainsaw Man anime will also feature during the Crunchyroll Expo.

The anime is set to make an appearance during the final day of the high-profile expo.

The Chainsaw Man panel at the Crunchyroll Expo is pencilled in for 1pm pacific time / 4pm eastern and 9pm BST on Sunday August 7. 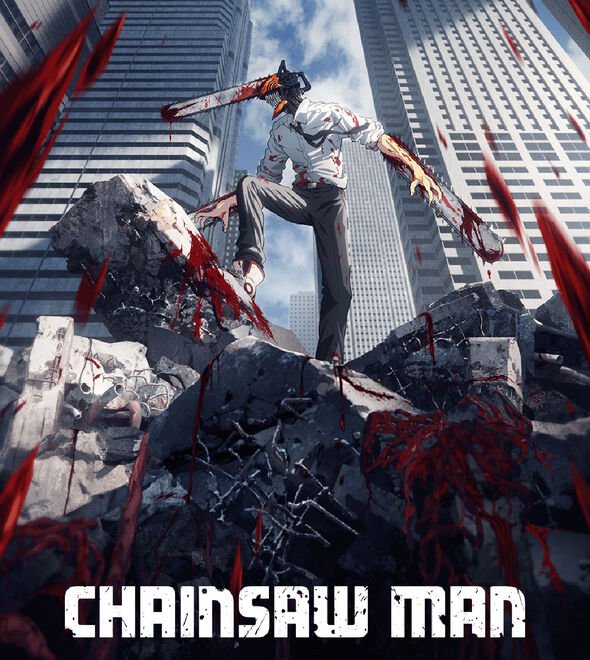 The panel is taking place on the main Crunchryoll Stage at the Crunchyroll Expo, and in attendance will be Chainsaw Man producer Makoto Kimura and Manabu Otsuka, the CEO of MAPPA.

Apart from that, details on what will be announced are thin on the ground.

Crunchryoll are promoting the Chainsaw Man anime after earlier this year the Sony-owned service announced it had secured the rights to stream Chainsaw Man outside of Asia.

Chainsaw Man will be simulcast on Crunchyroll in regions such as the UK and dubs will be available in languages including English, French and German.

Announcing earlier this year that Chainsaw Man would be available on Crunchyroll, the streaming service said: “Crunchyroll is announcing today that the upcoming Chainsaw Man anime, based on the Tatsuki Fujimoto manga of the same name, will simulcast on the platform this year! Chainsaw Man will be available in Crunchyroll territories worldwide (excluding Asia), with additional dubs for the series to include English, Latin American Spanish, Brazilian Portuguese, French and German.”