A brand new class has come to the battle royale mode in COD Mobile as part of the Technogeek event, among other exciting rewards. This new class, the hacker, is very different from any existing class, leading to a strong reaction from the community. Love it or hate it, you will want to get your hands on this new class for yourself to determine whether or not it fits your playstyle. Here’s all the challenges you need to complete in order to become a hacker in COD Mobile’s battle royale.

How To Unlock The Hacker Class In COD Mobile

Along with the other rewards you can earn during the Technogeek event, unlocking the Hacker class in COD Mobile will require you to complete certain objectives for XP. This class will cost 80 points, but you’ll want all 100 to get everything before the event concludes on October 13. Here are all the challenges you’ll be up against for this event: 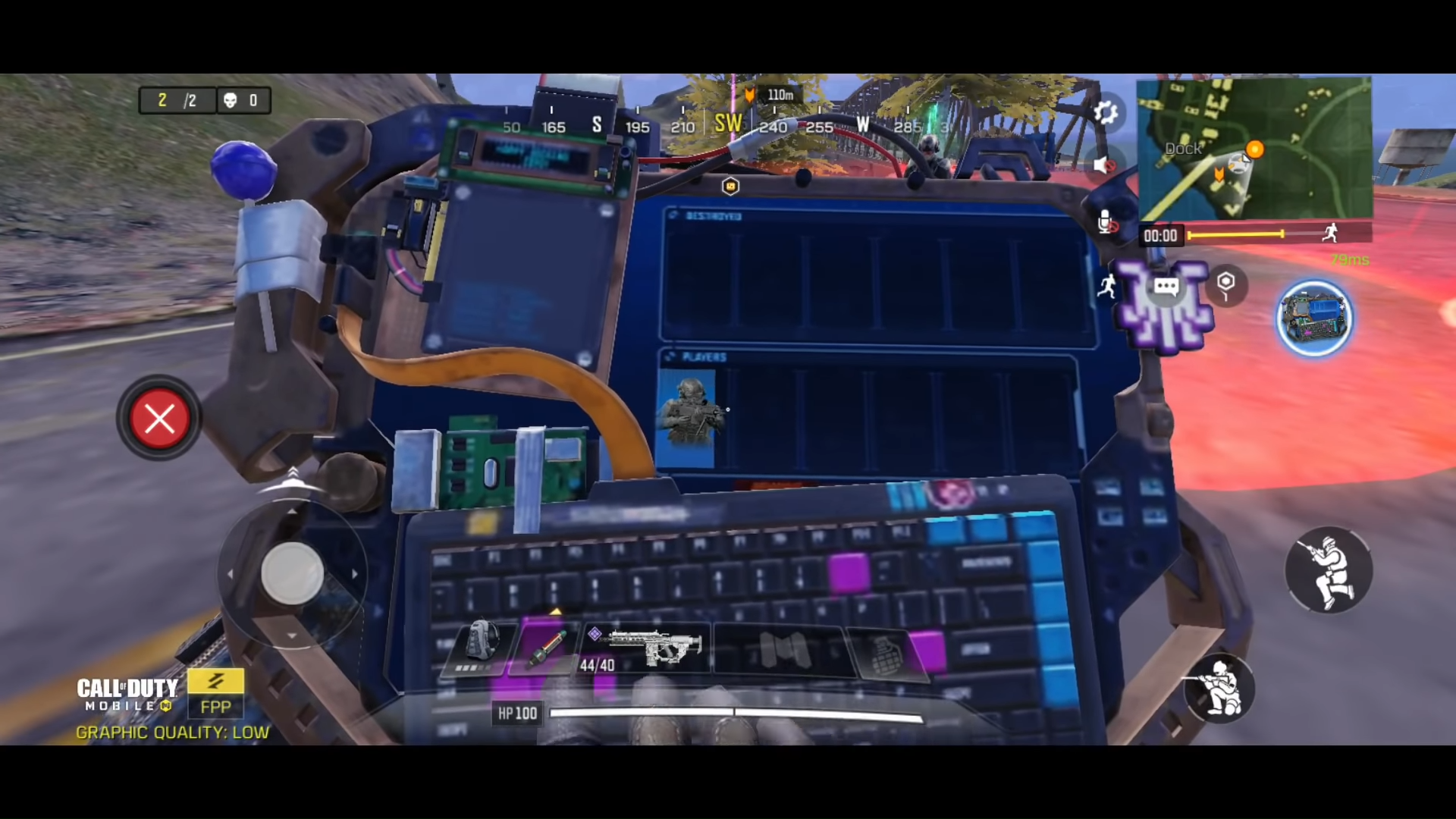 Each challenge is worth 10 XP, and with 12 total you can skip two of them and still earn enough to get all the rewards, or skip four if you only want enough for the Hacker class. The other rewards up for grabs are:

What Does The Hacker Class Do

The Hacker, as you would expect, comes with one ability and one passive. The active ability is called Ice Pick, and blocks the radars of any enemy in an area around the Hacker, plus disables their gadgets for a short time. The passive, Hard Wired, keeps the Hacker’s own radar from being blocked by any other Hackers, plus keeps them invisible to all enemy radars.

Next: Black Ops 2 Map Standoff Coming to Call of Duty Mobile For Halloween 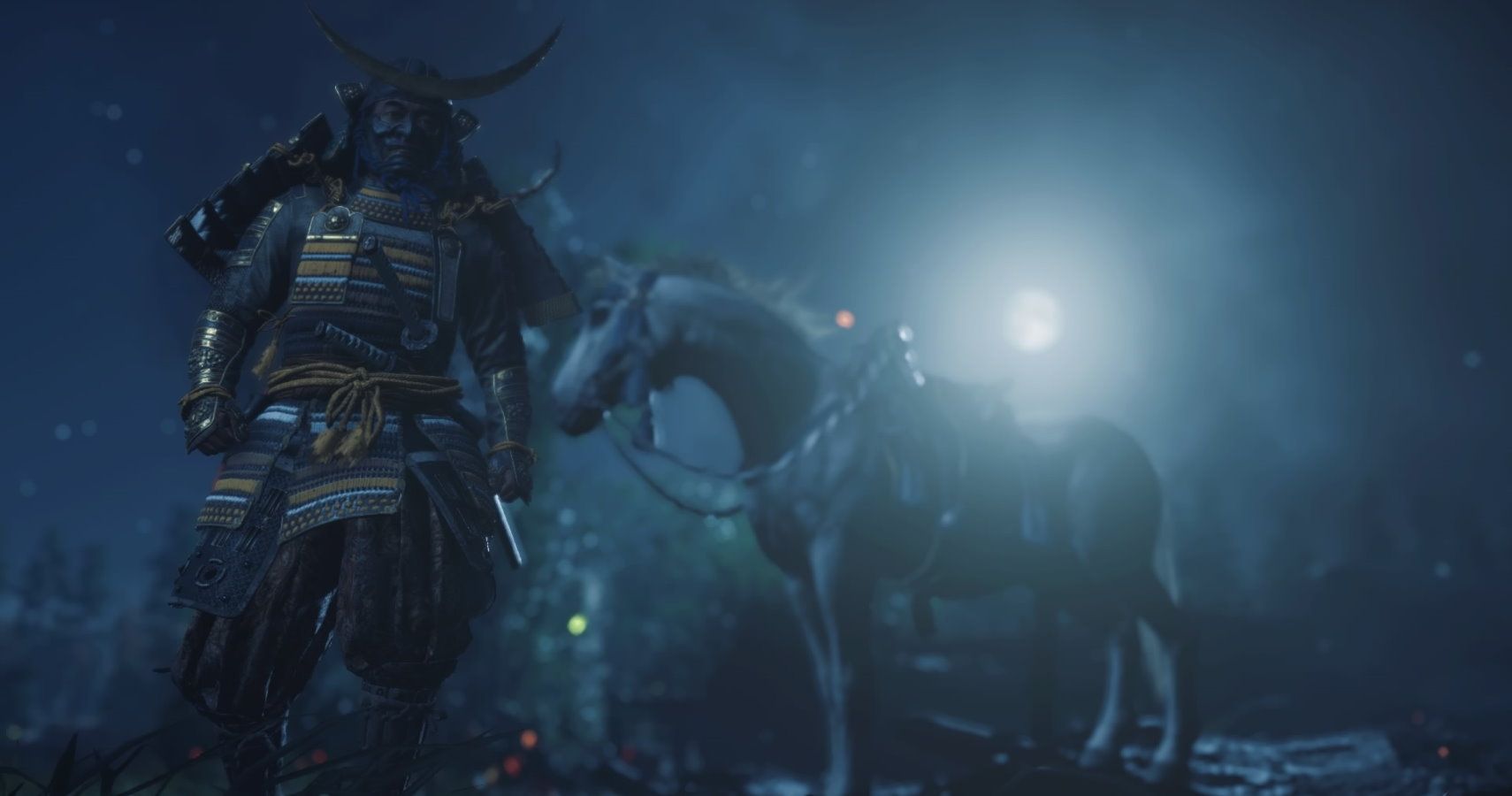