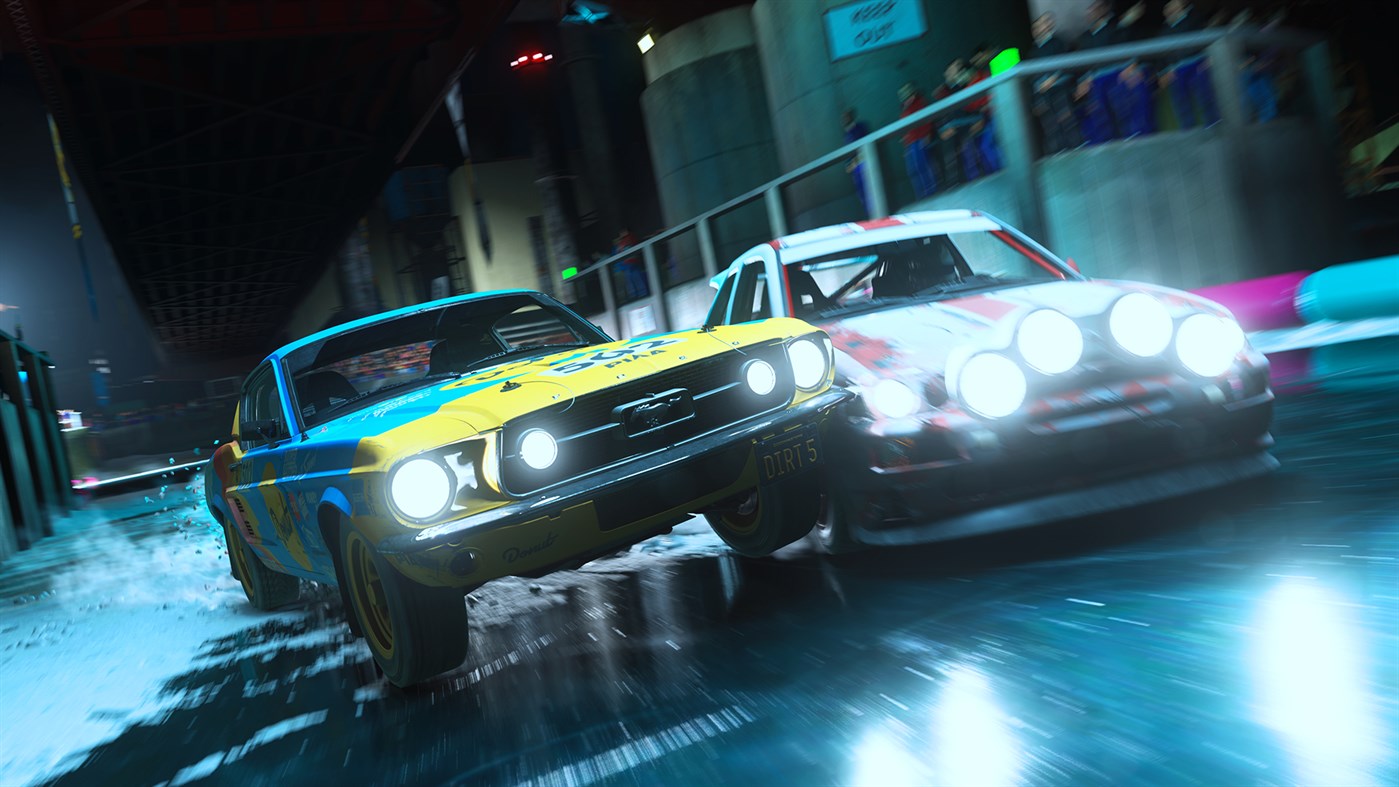 The DiRT series of racing games may be no more, with Codemasters’ next major release being for the World Rally Championship.

Back in 2020, although it acquired the license to make games based on the World Rally Championship (WRC), Codemasters assured fans that it would still continue the long-running DiRT series, that traces its roots back to Colin McRae Rally on the PS1.

Unfortunately, it’s now sounding like that’s no longer the case, according to an eXputer report by prominent insider Tom Henderson. Anonymous sources told Henderson that with Codemasters’ next release being a WRC game, plans for a DiRT Rally 3 were scrapped in late 2021.

Not only that, but last month the official DiRT Twitter account was rebranded to EA Sports Rally. While it’s still listed as being for the DiRT and DiRT Rally games, the profile picture has been swapped out for the EA Sports logo.

This is despite the fact that Codemasters previously said that work had already begun on the next DiRT game, ahead of the WRC deal. That was probably DiRT Rally 3 and would’ve been a follow-up to 2019’s Dirt Rally 2.0.

No reason has been given for why DiRT Rally 3 was abandoned, with sources only saying that Codemasters is now focused on WRC, as well as the F1 and GRID series.

As for the new WRC game, it’s expected to launch sometime in 2023. However, it’s also claimed to be suffering development troubles due to multiple departures within Codemasters’ QA department.

Apparently there are only 120 QA staff members compared to the 200 it had a few months ago. However, it doesn’t sound like this is because EA and Codemasters have fired people. In fact, they’re offering a new contract that runs until July and includes a £600 pay increase.

Instead, there are signs that employees are choosing not to renew their contracts because of poor management, with concerns raised during town hall meetings being ignored.

Apparently, these were issues even before EA bought Codemasters in 2020. Employees had hoped the acquisition would have resolved them and brought meaningful change, but it appears that hasn’t been the case.

What sort of impact this will have on development is unknown, but EA and Codemasters likely won’t want to delay their first WRC game. As a reminder, Codemasters acquired the WRC licence in 2020, giving them exclusive rights until 2027.