Coromon recently released and has been rather successful at providing a Pokemon-like experience to PC and Nintendo Switch players. It offers refreshing ideas and quality of life features fans of Pokemon have been asking for.

The game has a bunch of creatures called Coromon, with many of them having high-quality designs that feel like they belong in the world of their inspiration. Though the world of Pokemon is nearing 1,000 unique pocket monsters, there are always new ideas that unleash the potential of what new Pokemon could and should be influenced by. 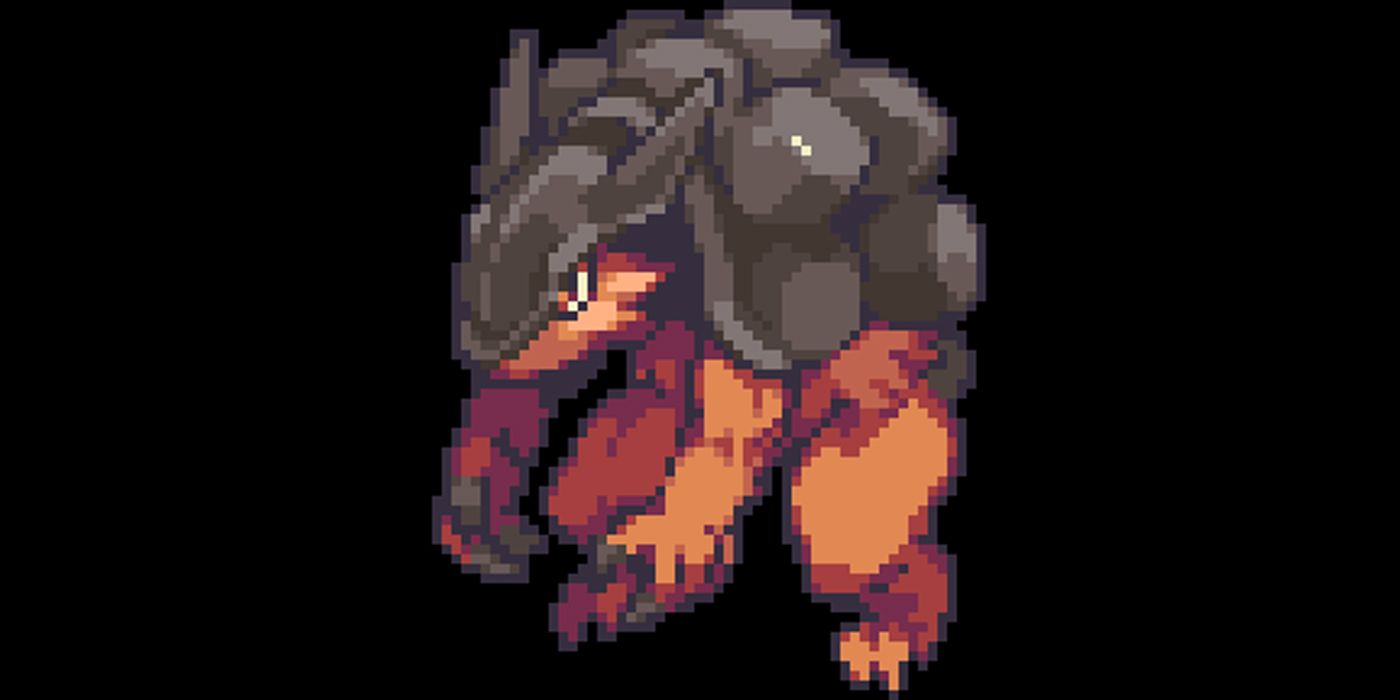 Despite armadillos not landing among the more popular species of animals, they have a fair number of Pokemon based on them. Sandshrew, Sandslash, and Armaldo fall into this camp, with the last one being the newest addition to the roster via the third generation of games over a decade ago.

Armadon is a large intimidating take on an armadillo Pokemon and could be a mix of Rock and Ground-types. In many ways, it feels like a cross between a Sandshrew and Geodude in terms of its three-stage evolutionary line. 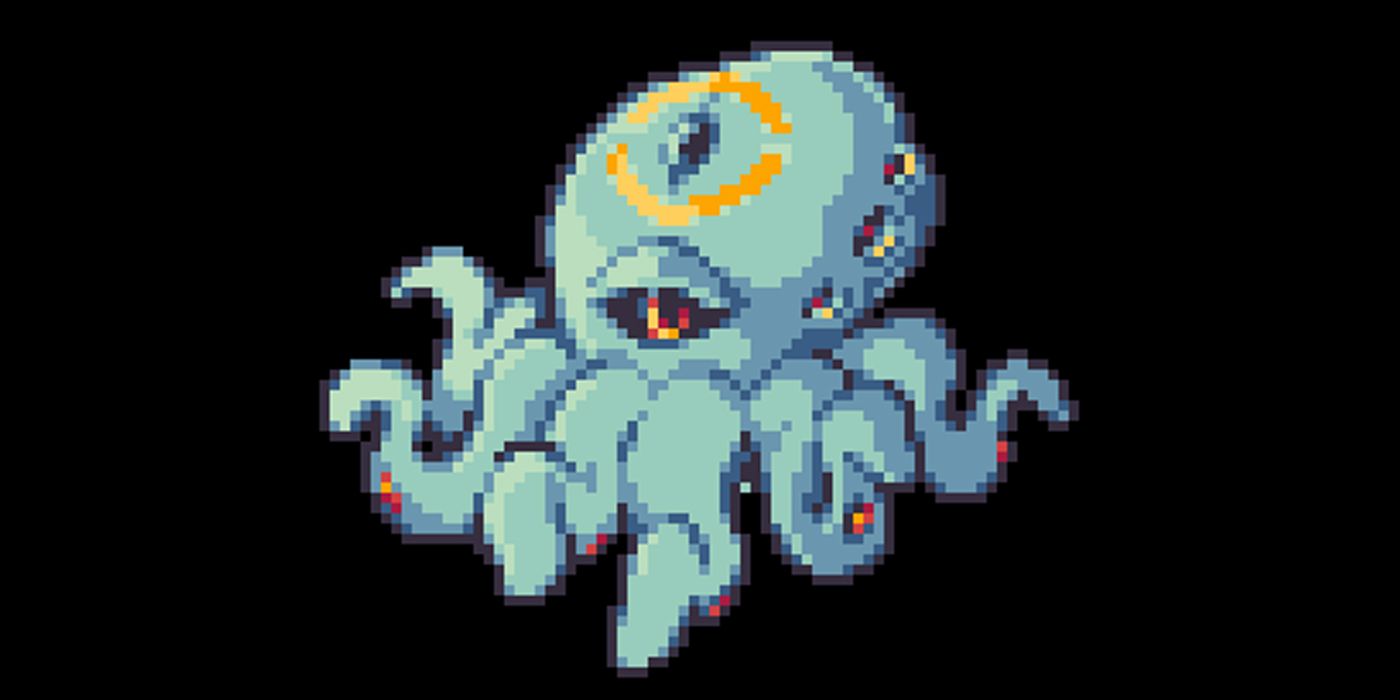 The world of Pokemon has seen Water-type and Fighting-type octopi, but Magmilus brings something a bit more unique to the eight-legged freaks. In Coromon it's simply a Fire-type, which is fun enough on its own, but its design feels psychedelic, meaning it could easily carry a Psychic secondary typing if it was brought over to the world of Pokemon.

Having sea creatures that aren't Water-types could expand on preconceptions the Pokemon series has leaned into for decades at this point and give fans something unexpected and intriguing. 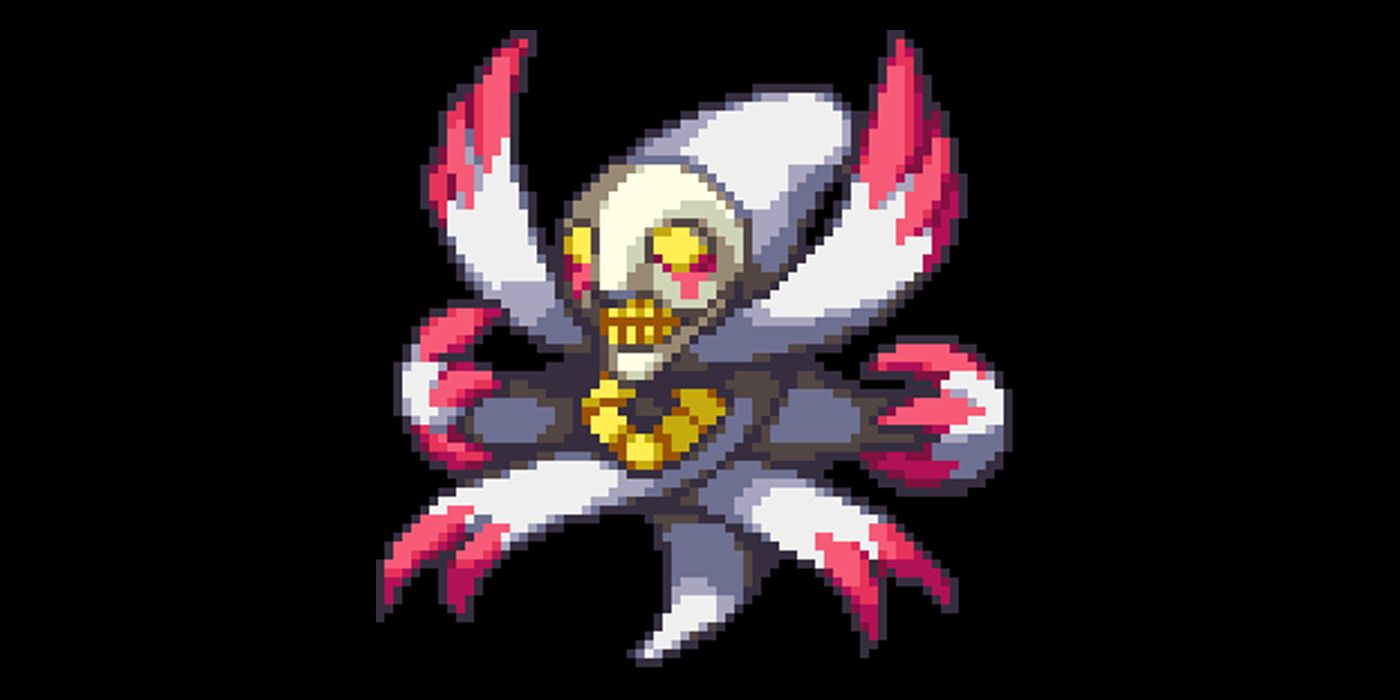 Though the Pokemon series is mostly aimed at children and young adults, it hasn't shied away from creepy and off-putting designs and story elements. Grimmask is a Ghost-type Coromon that's rather unnerving to look at, and much like Hypno is a creature that would probably steal kids when no one is looking.

The beauty of Grimmask's evolutionary line is that its base form named Seraphace is kind of cute and unassuming in its design. That's why the reveal of its final form is so interesting, is that it comes out of nowhere and will likely turn this creature full of potential into something only the most twisted and terrifying trainers would want to raise as their own. 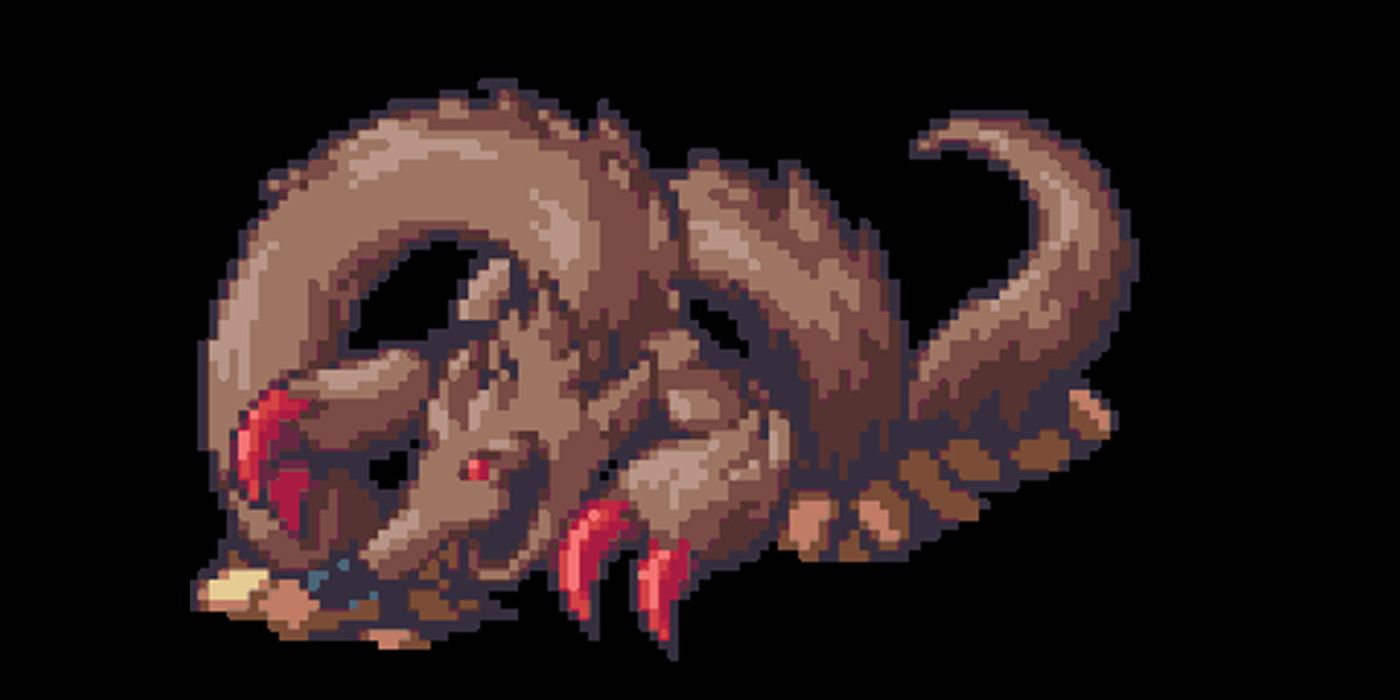 Out of the hundreds of Pokemon currently in existence, it's surprising that there is just a single evolutionary line that results in a hybrid Ground and Dark-type creature. Coromon is a new game with around 100 distinct creatures, and it already has a possible Ground and Dark-type that would be a welcome addition to the Pokemon roster.

Dugterra is the final form of an evolutionary line based on a wolf that burrows and operates like a mole. Its final form is serpent-like and has its elongated body wrapping in and out of the ground around it. Dugterra isn't the type of monster you'd want as a pet, but it'd likely get rid of any vermin in the surrounding area. 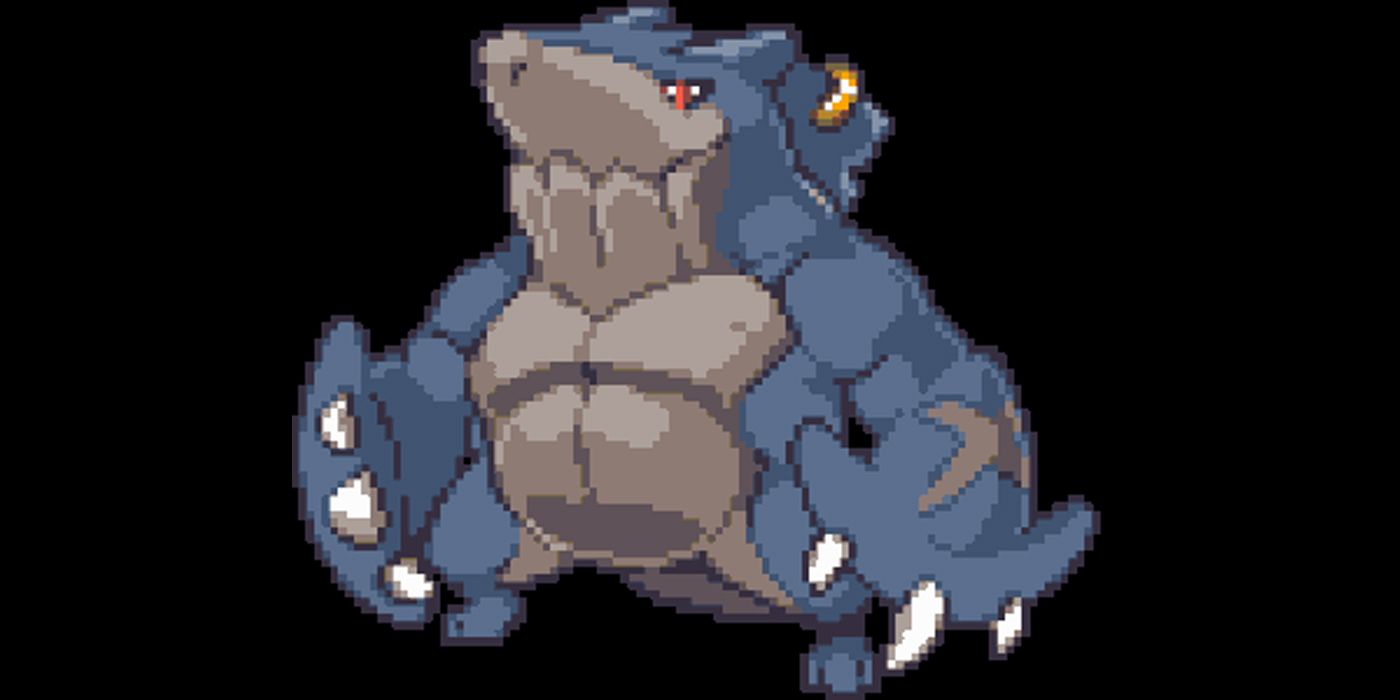 One could argue that sharks are some of the most interesting and popular animals on the planet, as television channels devote entire weeks of programming to the underwater predators. That's why it's odd that there are only two Pokemon based on them, those being Sharpedo and the Garchomp evolutionary line. The series has yet to see a great white. Meglaobite is a tough-as-nails shark-based Coromon sporting a cool design featuring anchor-shaped hands.

In the world of Coromon, it is simply a Water-type, but based on its physical make-up, it'd likely also be a Fighting-type if it was a Pokemon. There is so much untapped potential with shark-based Pokemon, and Megalobite shows how a bit of creativity can go a long way with an animal that is as fascinating as sharks are to humans. 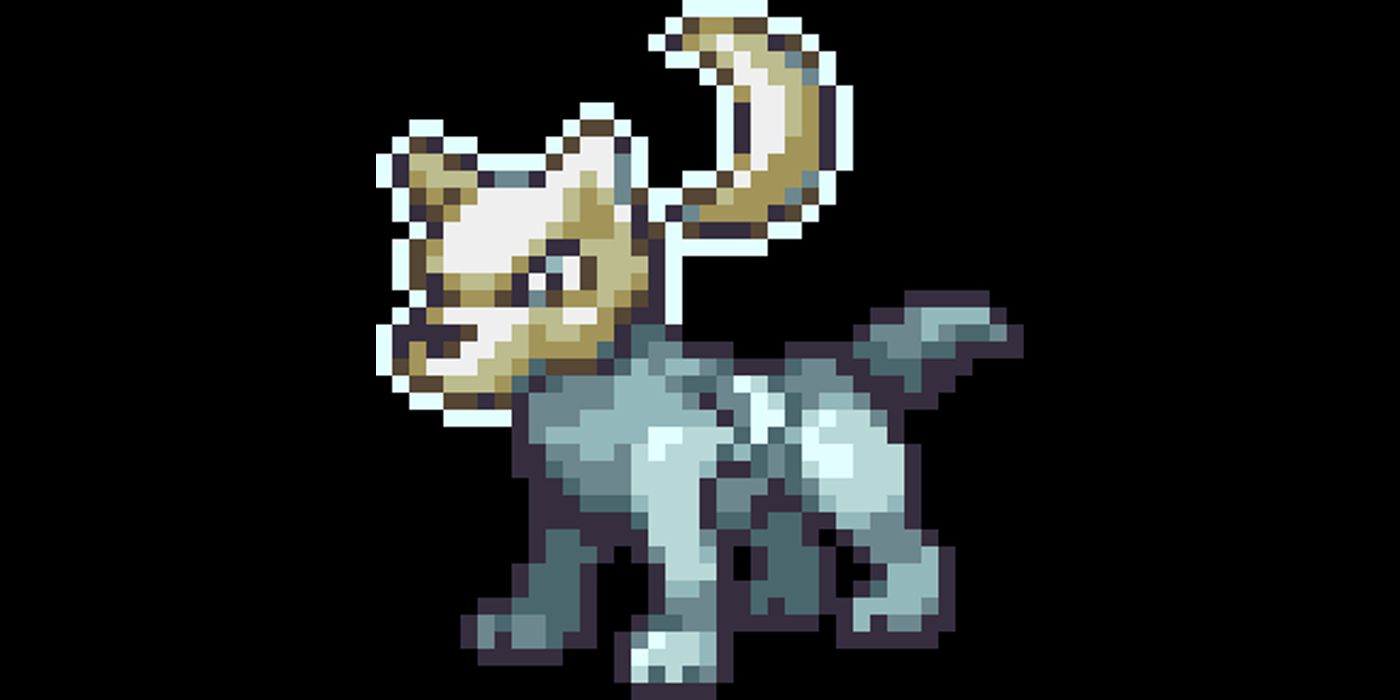 It'd be safe to say that the Pokemon community loves dog and cat-inspired Pokemon, but it's more accurate to say that humans, in general, have an attachment to canines and felines regardless of where they're from. Pokemon is home to plenty of dog adjacent Pokemon, but they have yet to make one that's Ghost-type.

The reason for that is likely that no one wants to think about interacting with a dead pet. Lunarpup is a Coromon that neatly executes this idea and is very much like the Pokemon Cubone in terms of its design featuring it wearing a skull mask on its face. The world of Pokemon could use a Ghost-type puppy or kitten of some sort. 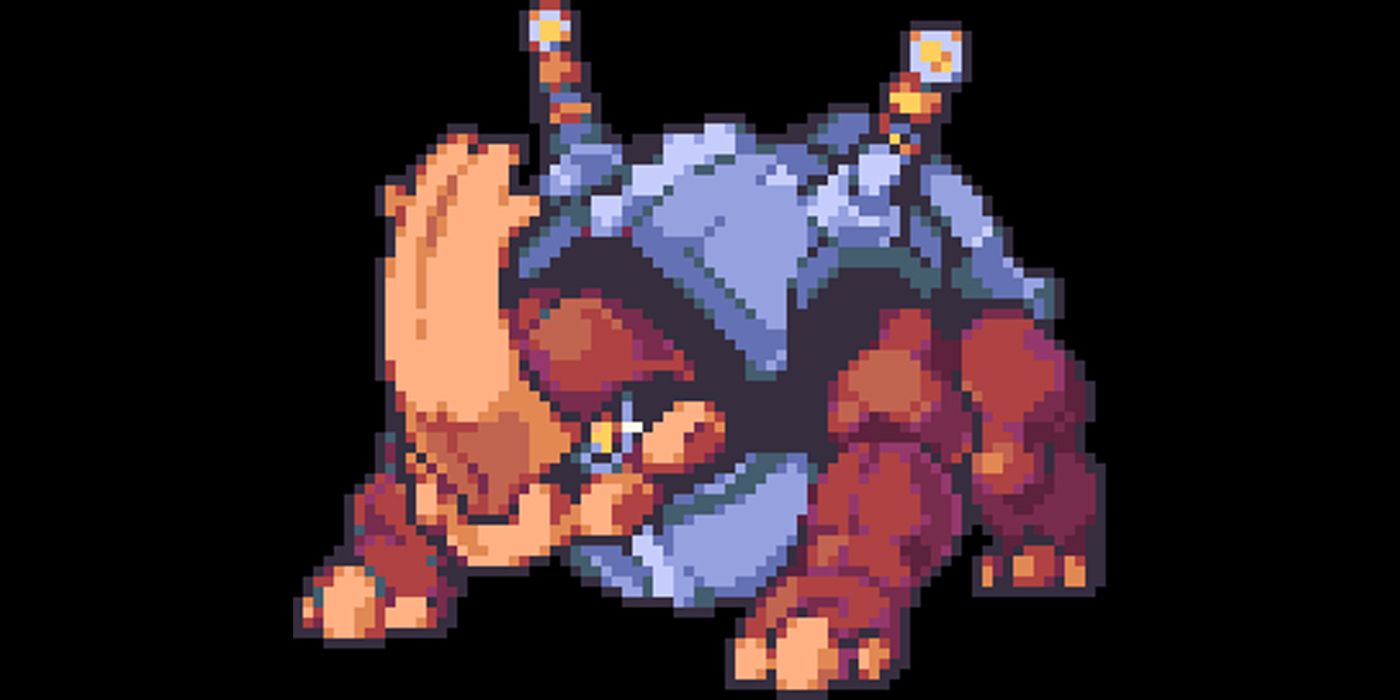 Heracross from the second generation of games is the one and only Pokemon based on a Hercules beetle. Outside of a mega-evolution, the Pokemon designers have yet to give the beloved insect evolutionary forms or even regional variants. The Coromon known as Rhynobuz is a neat mix of an actual rhinoceros, a rhino beetle, and small electrical pylons.

Its design communicates that it'd likely be a Rock/Electric dual-type, and unlike Heracross, it would likely be the end-point of an evolutionary line. If the Pokemon Company is going to continue to ignore Heracross, they might as well give fans another beetle to love. 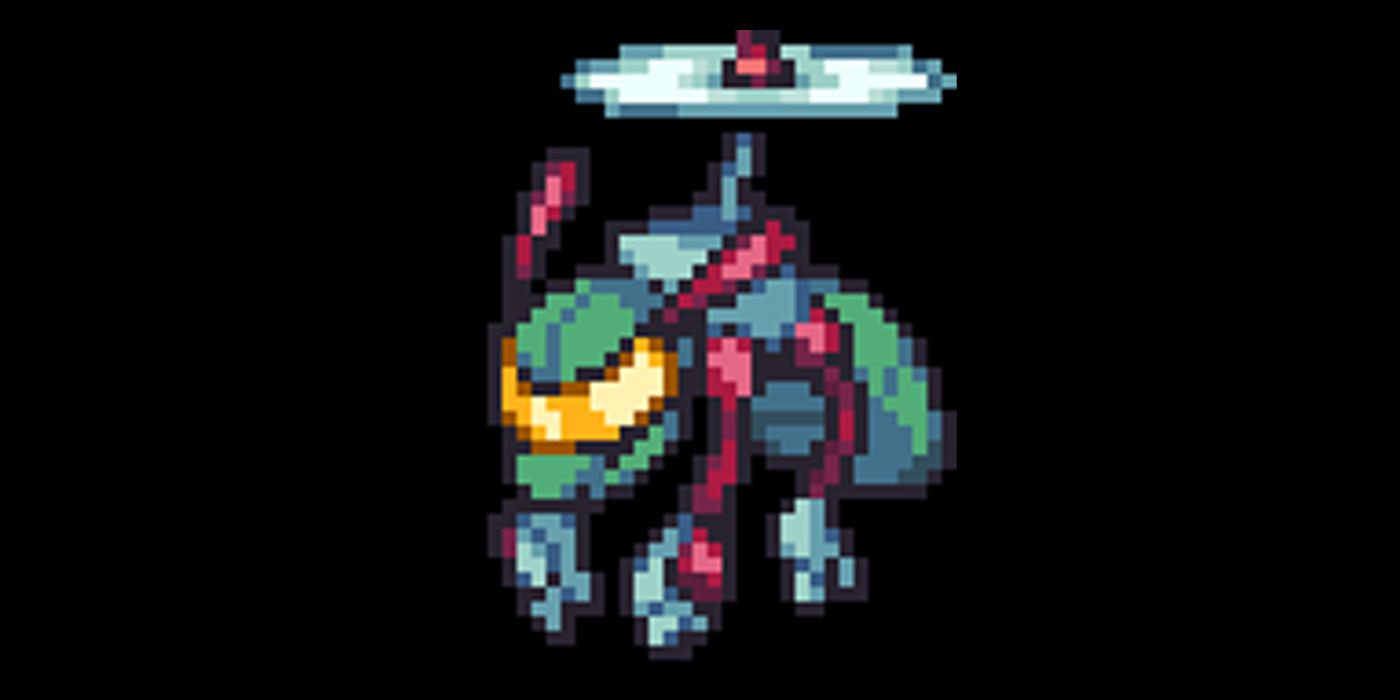 Patterbit would be such a wonderful addition to Pokemon because it fits a niche the series rarely dips into. Despite Porygon being one of the original 151 Pokemon, the series doesn't operate in the realm of technologically-focused creatures too often.

This robotic bug has a unique design that communicates that it's both technology-reliant but also that it isn't imposing in terms of its looks or power. Overall its design is rather simplistic, which isn't an easy thing to accomplish when it comes to robotics and engineering.