It took a while for the online modes of Watch Dogs: Legion to get up and running. Despite finally going live on previous and current-gen consoles earlier this month, it has been delayed indefinitely on PC due to a new bug that caused multiplayer games to crash at certain configurations.

While PC players will have to wait a bit, Ubisoft has revealed that the game’s online modes will soon support crossplay between various platforms, as well as cross-generational play. The news came via a Twitter response by the official Watch Dogs: Legion handle to a follower who requested that cross-generational gameplay be enabled.

“While crossplay and cross-generation-play is currently not available for the Watch Dogs: Legion Online Mode, the development team is working on adding this feature to the game with a later update,” stated the reply.

The game’s online modes were originally planned to launch on December 3, 2020 but were eventually delayed to this year as numerous players faced technical difficulties. “As part of our commitment to fixing the game’s issues, we’ve decided to delay the Online mode of Watch Dogs: Legion to early 2021,” said Ubisoft in a blog post. “This will allow us to focus on fixing issues with single player, and it will give us more time to test the Online experience to help ensure a smooth launch of the mode.”

Despite the multiplayer modes for Watch Dogs: Legion going live, there’s still a delay in the Tactical Ops mode. It seems that another bug was causing the game to crash while playing the mode, resulting in a delay to March 23.

Several multiplayer modes will give players a fresh way to experience dystopian London. A shared open world for up to four players will let squads partake in cooperative missions, a mode called Spiderbot Arena will allow players to go head to head in a Robot Wars inspired PvP format. Invasion mode from the first game in the series has also returned, allowing you to jump into other players’ games and hack them discreetly. More online and multiplayer content will be added to Watch Dogs: Legion over the year.

NEXT: Animal Crossing And Call Of Duty Are The Most Supportive Communities For LGBTQ+, Says Survey 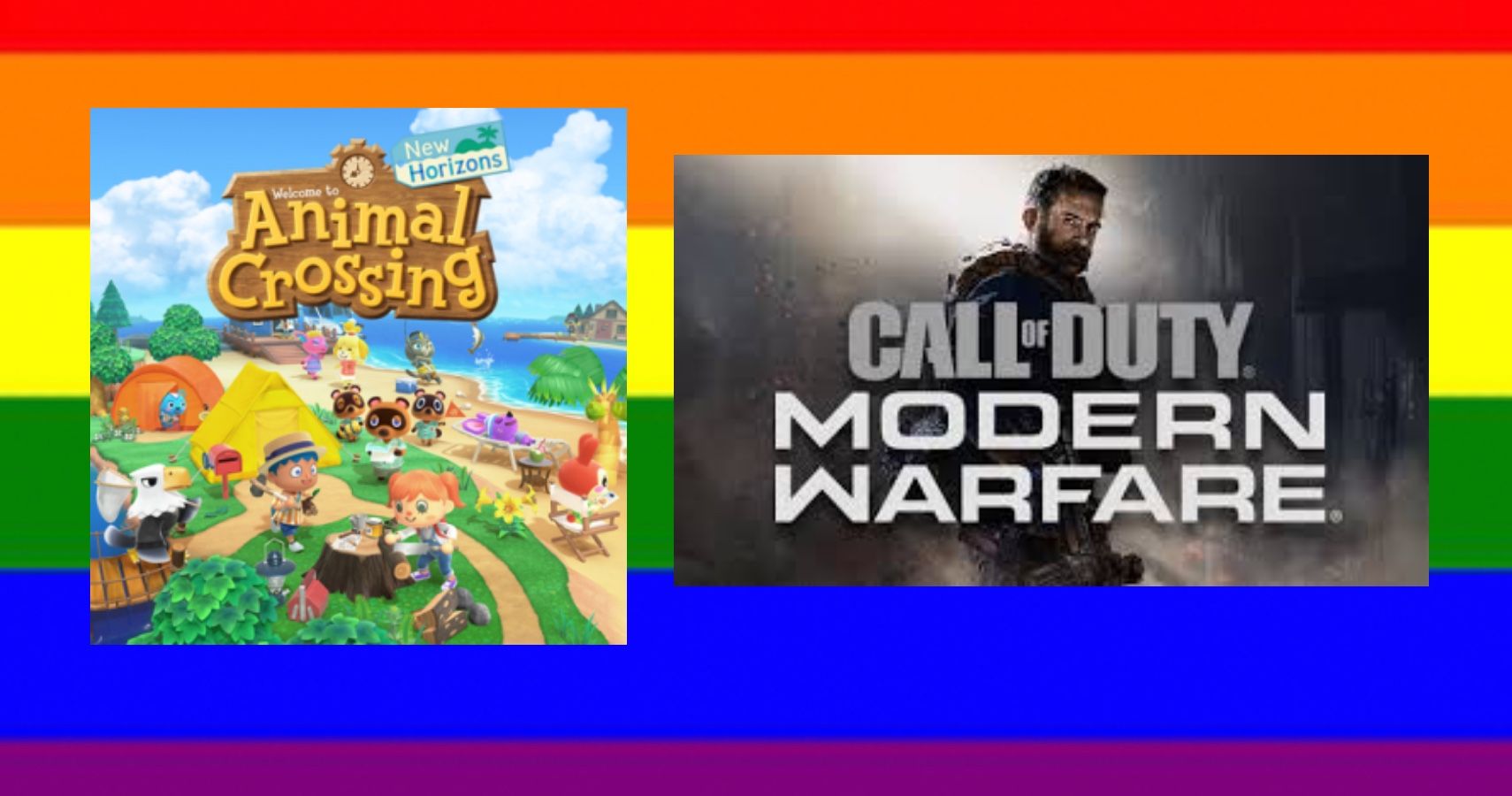