The newest DLC pack for Pokemon Sword and Shield, the Crown Tundra, has only been out for a couple days, but trainers have already started digging into the endgame. Whether you’re still working your way through the quests, focusing on filling out your Pokedex, or just enjoying the new region, knowing what kind of content awaits you once you’ve finished the core story can give you even more to look forward to. For example, Ultra Beasts are yet another returning type of Pokemon — well, technically they’re not Pokemon — to set your sights on, having returned from Pokemon Sun and Moon. If you’re itching to test your might against one of these super powerful foes, here’s where to find Ultra Beasts in the Crown Tundra.

Before you get too eager, you won’t be able to even make an attempt at catching an Ultra Beast until you have completely finished the entire Crown Tundra DLC plot. That includes collecting all the Legendary Clues, plus catching a variety of Pokemon for these specific quests. Specifically, you will need to catch a Calyrex and their mount as part of The King of Bountiful Harvests, as well as Regice, Regirock, Registeel, and either Regieleki or Regidrago for The Legendary Giants,. On top of that, you’ll need to catch all three Galarian Legendary Birds — Articuno, Zapdos, and Moltres — for The Bird Pokemon of Legend quest.

Once you have proven yourself by completing all these trials, you will find one additional Legendary Clue that, as the description states, was dropped by Peony by accident. It has a picture of a glowing hole above the Max Lair. After a few quick cutscenes with Peony at his home and in the Max Lair, you can begin hunting down the 11 Ultra Beasts waiting for you. The full list of Ultra Beasts is as follows:

Now you have a chance to encounter one of these Ultra Beasts instead of a Legendary Pokemon in the final room of the Dynamax Adventures dungeon. It is only a chance, however, and the Pokemon that shows up at the end is completely random. Regardless of which one you encounter, this is going to be a tough fight, so make sure you’ve chosen your rental Pokemon wisely.

Next: How To Catch Galarian Articuno In Crown Tundra 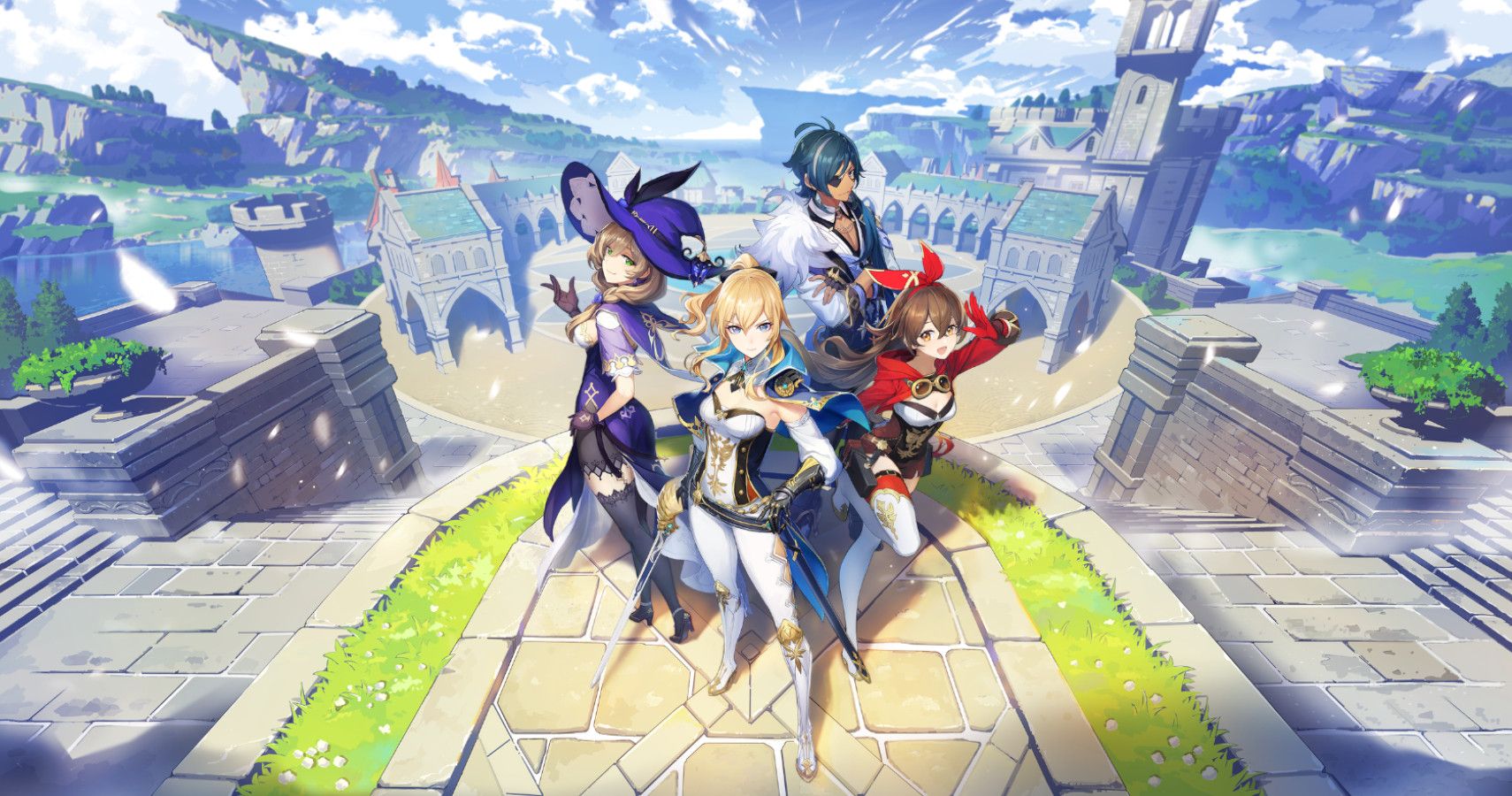