In case the incessant screams of crypto enthusiasts hasn’t given it away, cryptocurrency prices have crashed. Bitcoin is down $10,000 (a third of its value) and Ethereum has lost 40% of its value over the past month. This is drastically changing the capitalistic calculus of cryptomining to the point where some cryptominers are giving up. And that’s great news for GPU prices.

What’s been keeping GPUs out of the hands of eager gamers for the past few years has been the simple economic forces of supply and demand. Pandemic-related supply issues have restricted the supply of video cards, while massive demand from both gamers and cryptominers have meant retailers can’t keep GPUs in stock and has sent prices soaring on the secondary market.

However, Tom’s Hardware has been tracking GPU prices and the publication noted consistently falling average prices for the past several months. We’re now at the point where some high-end video cards, such as the Nvidia RTX 3090, 3090 Ti, and 3080Ti, are actually selling below MSRP at some retailers. More popular cards, such as the RTX 3070, 3060, and 3060Ti are still selling above MSRP, but not by much, and maybe not for much longer. 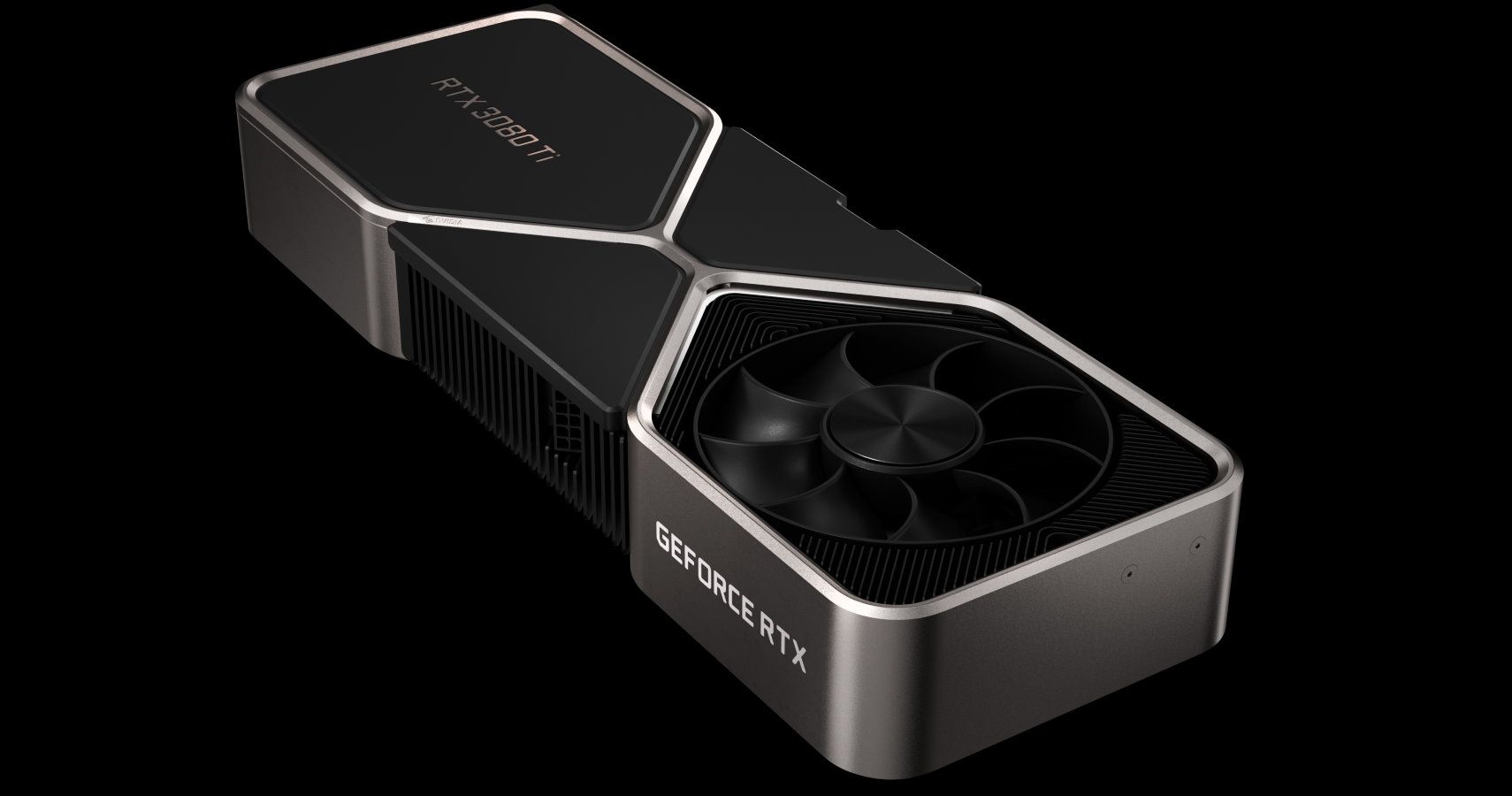 Things look even better on the secondary market. Head on over to Ebay, and you’ll actually find deals on both new and used GPUs. Here's a brand new RTX 3080 for $780, or this used one for $550.

What’s likely pushing video card prices down even further on sites like Ebay are the former cryptominers themselves. As cryptominers get out of the cryptomining game and sell their old hardware, it’s pushing the price of these video cards way below anything we’ve seen in years. Just take this RTX 3060 Ti; once the unfortunate resident of a cryptomining rig, it can now be yours for $275 USD.

But should you buy a card from a former cryptominer? Well, these cards have typically been running flat out for months or even years on end, and while Linus Tech Tips has confirmed this probably doesn’t affect their performance, it probably will affect the GPU’s overall lifespan. If you can find a good deal, it might be okay to buy an old cryptominer card, but be sure to carefully check those fans.

There’s also rumors that Nvidia will soon release its new 4000-series of GPUs, and AMD will likely follow with its next generation of video cards. If you’re willing to wait a bit, it might be a better investment to get a brand-new video card with the latest technology. Provided crypto prices don’t shoot back up, putting us right back where we started.