In Cyberpunk 2077, there are not just side quests and main quests. In addition to the main content of the game, there are also hundreds of gigs that players will be able to unlock as they enter new areas and advance in street cred. Higher street cred means more difficult and interesting, as well as versatile jobs, so it’s worth grinding these mini quests given by the city’s fixers.

There’s still a lot that isn’t known about these fixers and how they work in the game. However, what is known is that each of them oversee a specific area of Night City, and many of these areas have a set difficulty at the beginning of the game. As such, some fixers tend to give out more difficult tasks, or have less tasks to give out depending on the size of their area. Here’s which fixers to prioritize as a newcomer to Night City. 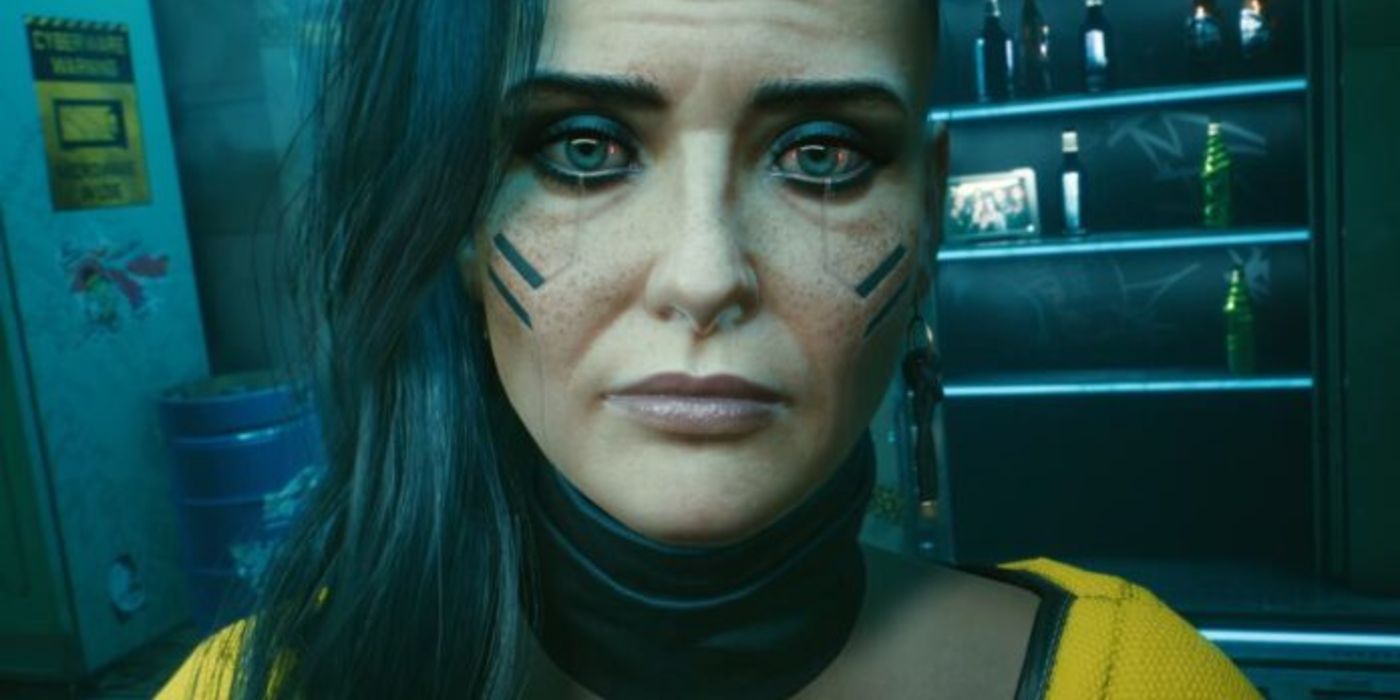 Despite being hailed as the queen of Night City, The Afterlife and the best fixer in town, getting Rogue as a fixer isn’t easy. It’s unclear whether the player needs a certain level of street cred to unlock her gigs or if her personal side quests need to be fulfilled for her to offer V some jobs. Either way, she’s definitely late game material.

It’s also unclear whether or not Rogue has a set area in the city that she’s in charge of. Considering she’s the most influential fixer, it’s very likely that she can offer a wide variety of jobs all around the city regardless of whose territory it is. Unfortunately, since she’s a late game fixer and doesn’t seem to have that many jobs early on, she’s not the best fixer. 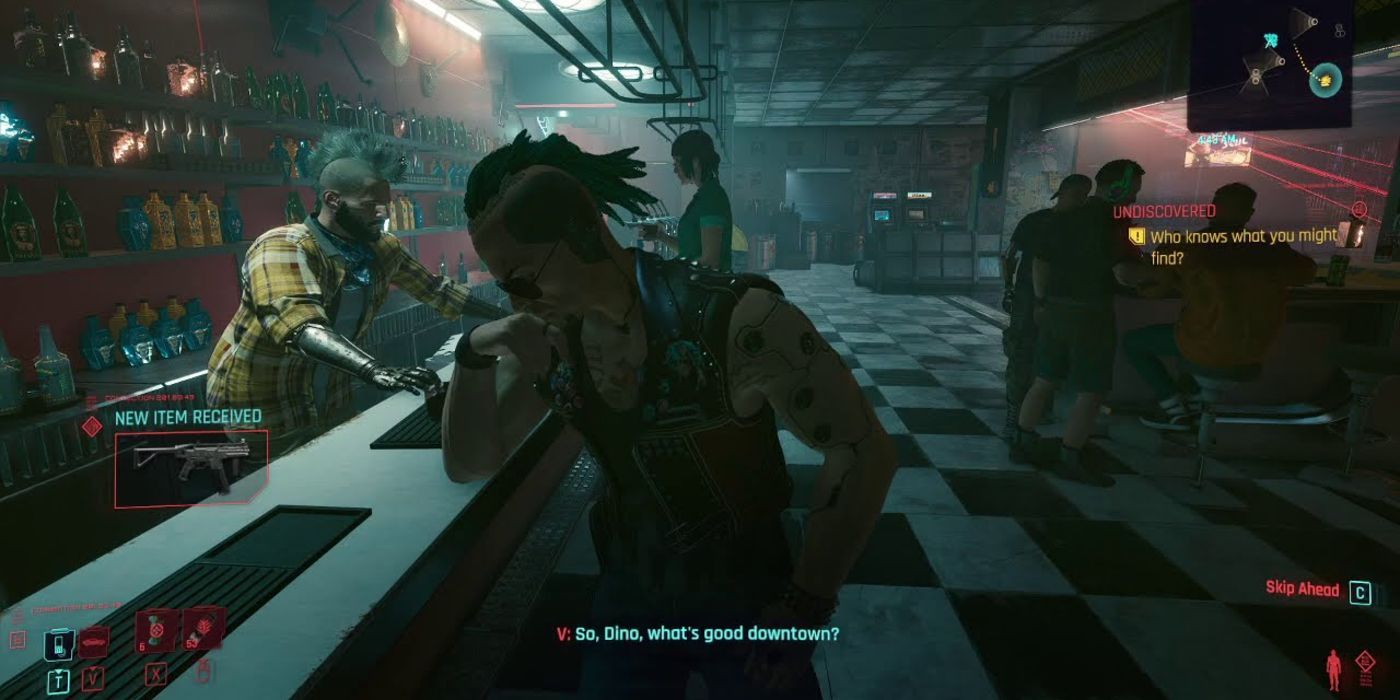 Dino Dinovic is a rocker boy type of character, who will call V up when they end up driving across Watson to the City Center area. This part of the map can be accessed pretty early on in the game due to being so close to Watson and Westbrook, which are mercenary V’s primary stomping grounds, but it’s also a very difficult area when it comes to danger levels.

Dino oversees a relatively small part of the city, which only includes the very heart of Night City. He almost shares this area with Sebastian, which makes him one of the more minor fixers due to how little ground he actually covers. Moreover, City Center is a melting pot of all sorts of gang activity, so you’ll never know precisely who your enemy will be in his gigs. 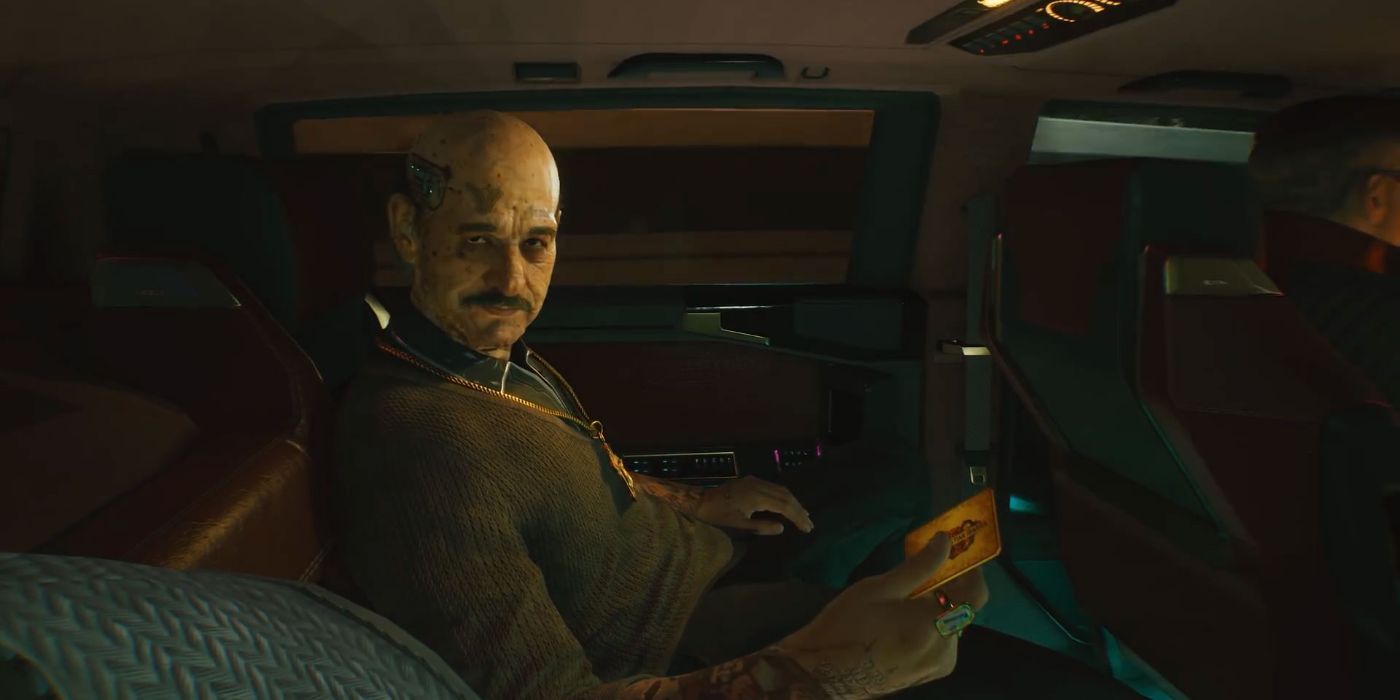 Sebastian, or “Padre” is introduced very early on in the Street Kid lifepath. He also appears at Jackie’s funeral, which gives him a bit more depth and character than one would find in most fixers. Padre can be located in Wellsprings in Heywood, and is in charge of the entire Heywood area, which is divided off from Dino’s downtown area.

The whole Heywood area is relatively difficult, and features quite a few gigs dealing with the Valentinos. This gang is actually pretty hard to fight especially early on in the game, which makes Padre’s quests mid to late game viable, if the player doesn’t want to challenge themselves too much. 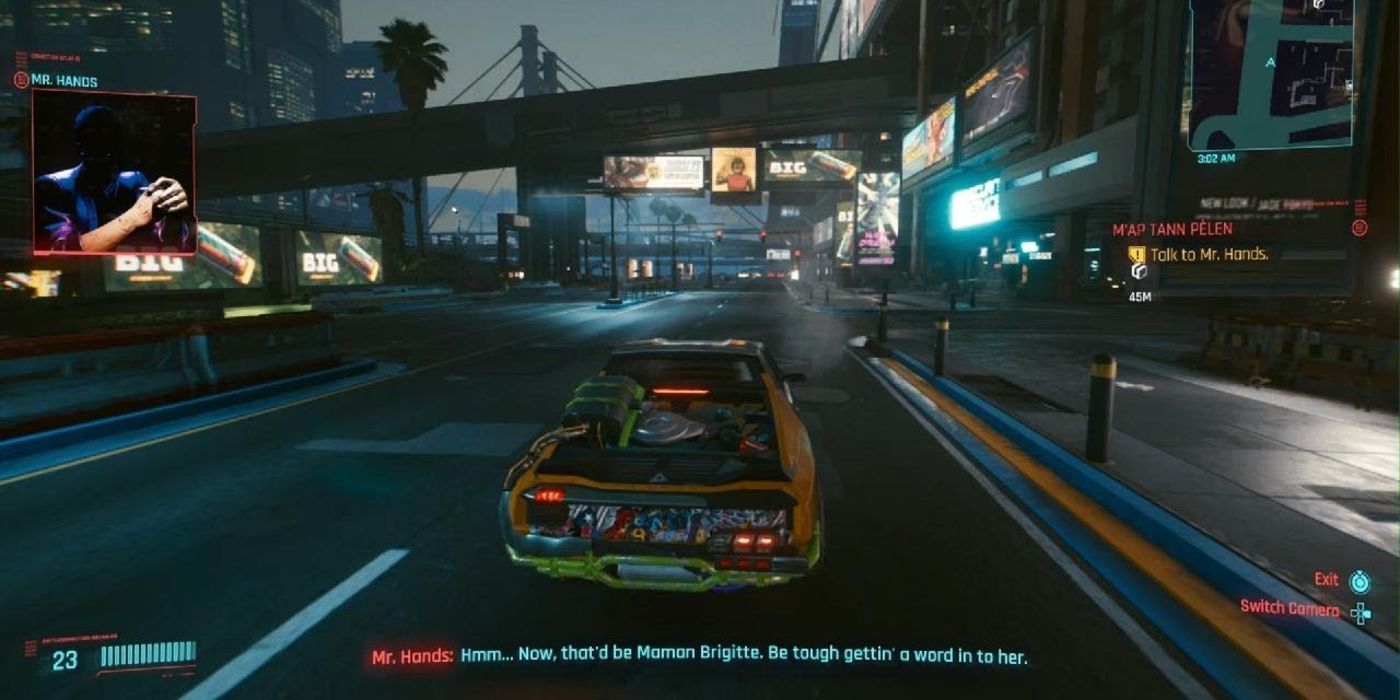 Granted, Mr. Hands definitely gets style points for being such a mysterious character as a fixer. In terms of his actual jobs, however, he falls towards the mid to late game category. The reason for that is his involvement in the main plot is naturally introduced when V needs to make contact with Pacifica’s Voodoo Boys gang.

Mr. Hands is in charge of Pacifica, an area that is overrun mostly by the Voodoo Boys and partly by the Animals. Both of these gangs are quite tough to deal with, the Animals being a bit more of a pain than the Voodoo Boys. This area is therefore recommended for players to tackle only after they’ve finished the quest I Walk The Line. 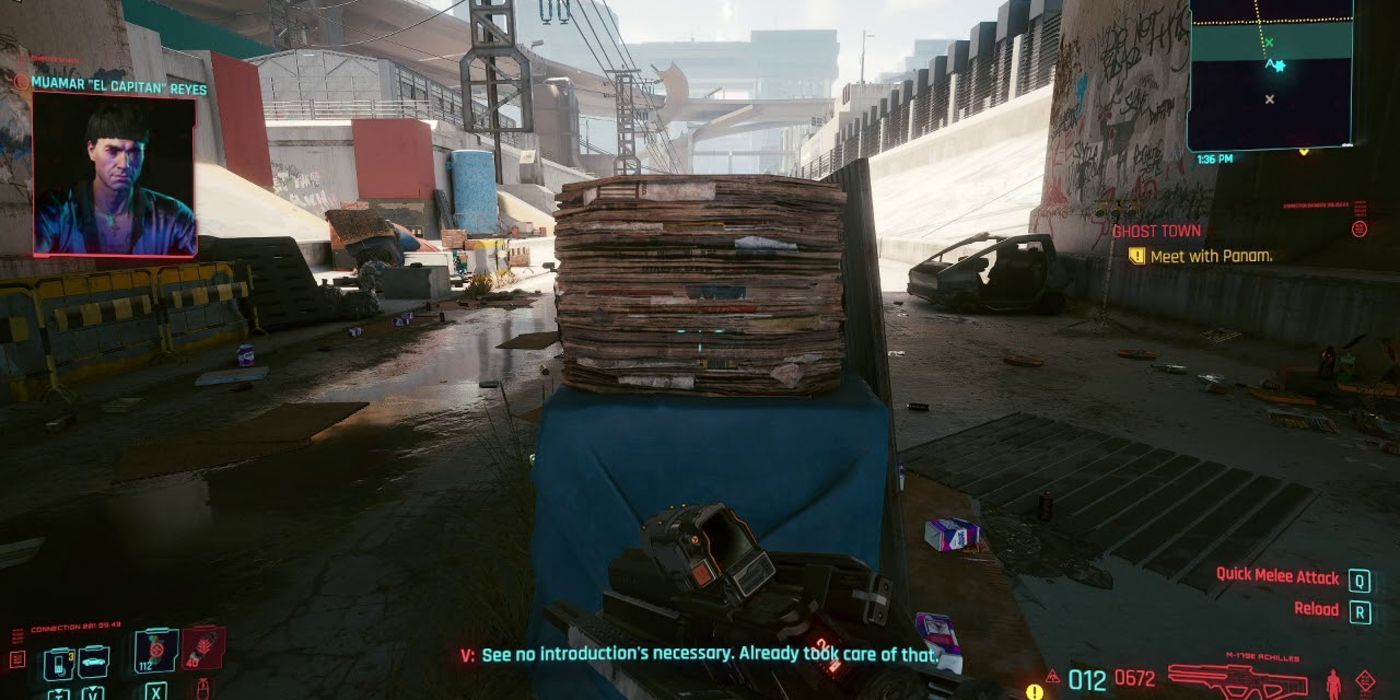 When looking for a good fixer, what you want is a nice big area and that’s exactly what Muamar “El Capitan” Reyes provides. He’s in charge of Santo Domingo, which is an absolutely massive area despite not having as much verticality as perhaps some of the more inner city areas.

Despite being in charge of a big area and fairly accessible, he mostly pits you against the 6th Street Gang, which is a decently nasty opponent to deal with. They rank close to the Valentinos in terms of difficulty, making then mid game material. 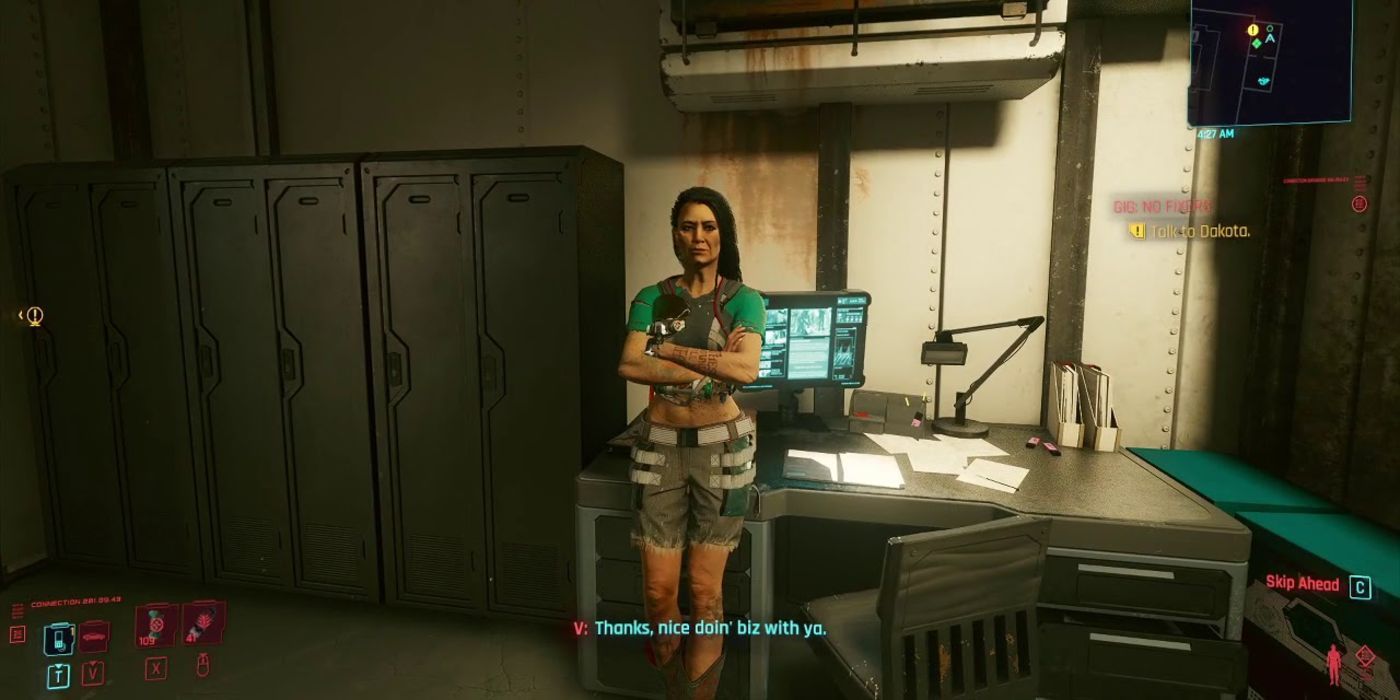 The Badlands are definitely the last place you should be heading out to if you’re looking for a quick job and easy cash. However, with a difficult task comes great rewards, which is why Dakota Smith is a fixer everyone should get in touch with as soon as possible. For players looking to grind levels fast, she’s a savior.

Not just that, as a Nomad Dakota has a very different approach to working and interacting with V. She’s more toned down compared to the rest of the fixers, and will put V into jobs that might pit her against Wraiths and other Badland enemies that are absolutely brutal in the beginning of the game. Early on, she’s recommended only for seasoned players. 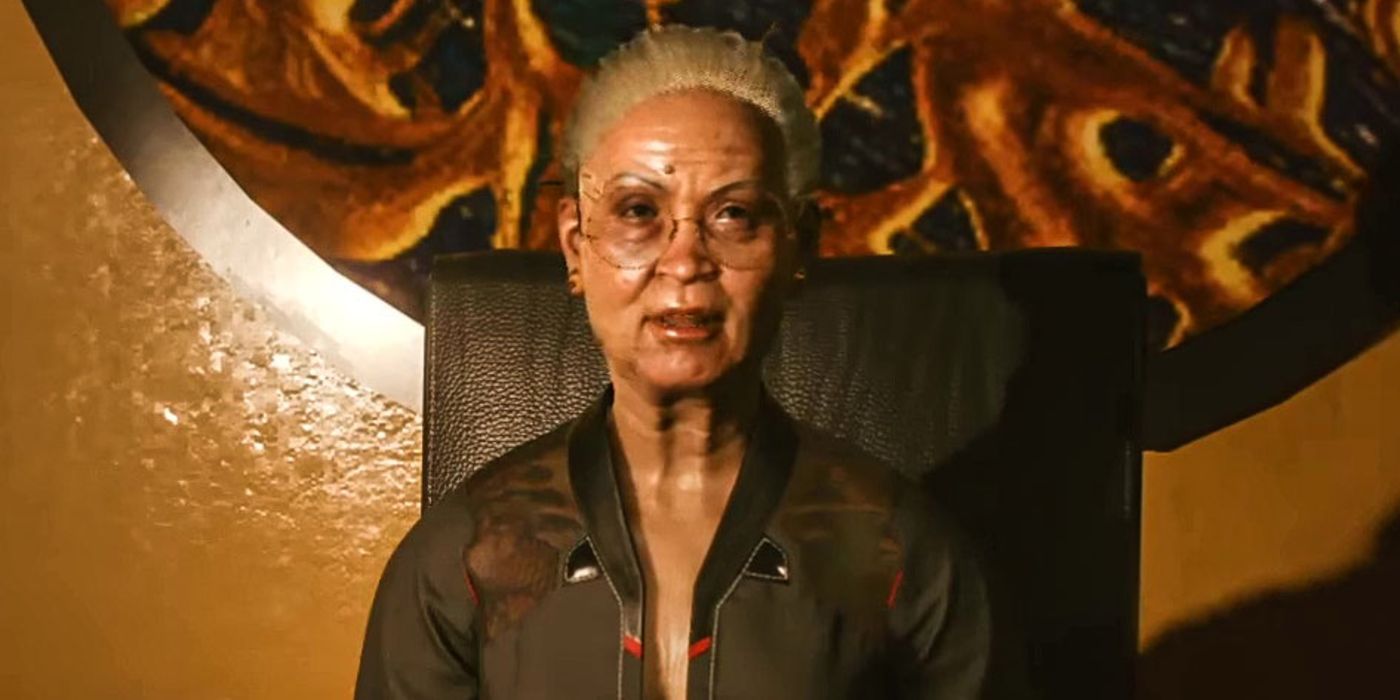 The best fixers are obviously the ones that provide the most early on to help V get on their feet. Wakako is the perfect example of that, and on top of it she’s a major part of the main quest as well, which gives her some much needed character depth. She rules over Westbrook, which is a great area to go to early in the game for some simple gigs.

Wakako also sells one of the cheapest cars early in the game, which is the Makigai Mai Mai at 14,000 eddies. Given that V loses her car and might not be able to get her hands on Jackie’s motorcycle, doing a few jobs for Wakako to purchase this tiny car might be worth it. 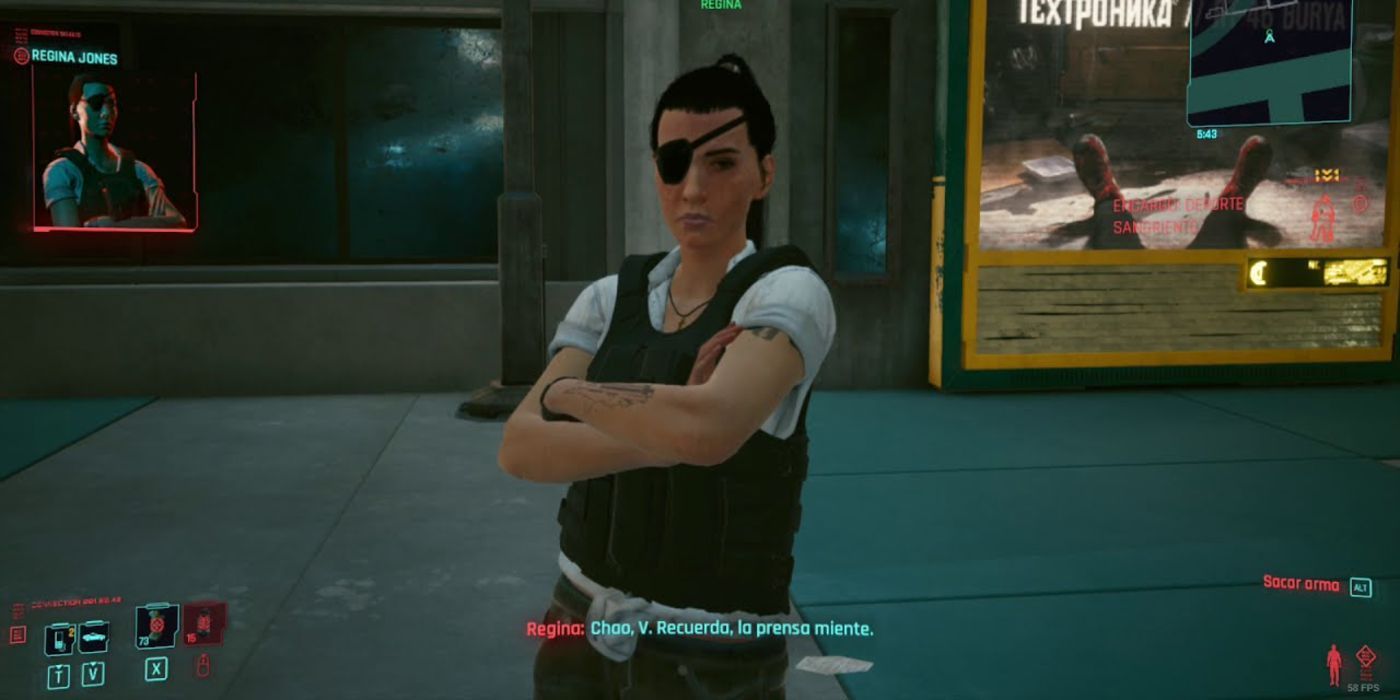 Good old Regina Jones has become so famous among the fans that she’s been compared to Fallout 4’s Preston Garvey. She contacts V early in the game, making her gigs some of the easiest around. However, beware when taking on every single mission and gig, since her cyberpscyho missions can be deceptively difficult and brutal early on.

That being said, Regina oversees the largest area in the game (technically, right after Dakota), which is the entirety of Watson. The area is a mix of Tyger Claws and Maelstrom gangoons, both of which are pretty easy to deal with in the early game. Regina also sells the cheapest car, which is the Thorton Galena G240 for 13,000 eddies. She’s a fixer who will have V’s back with steady missions and gigs throughout the entire game, which is why she’s the actual queen of Night City.

NEXT: Cyberpunk 2077: 5 Coolest Things That Are Customizable (And 5 More We Wish Were) 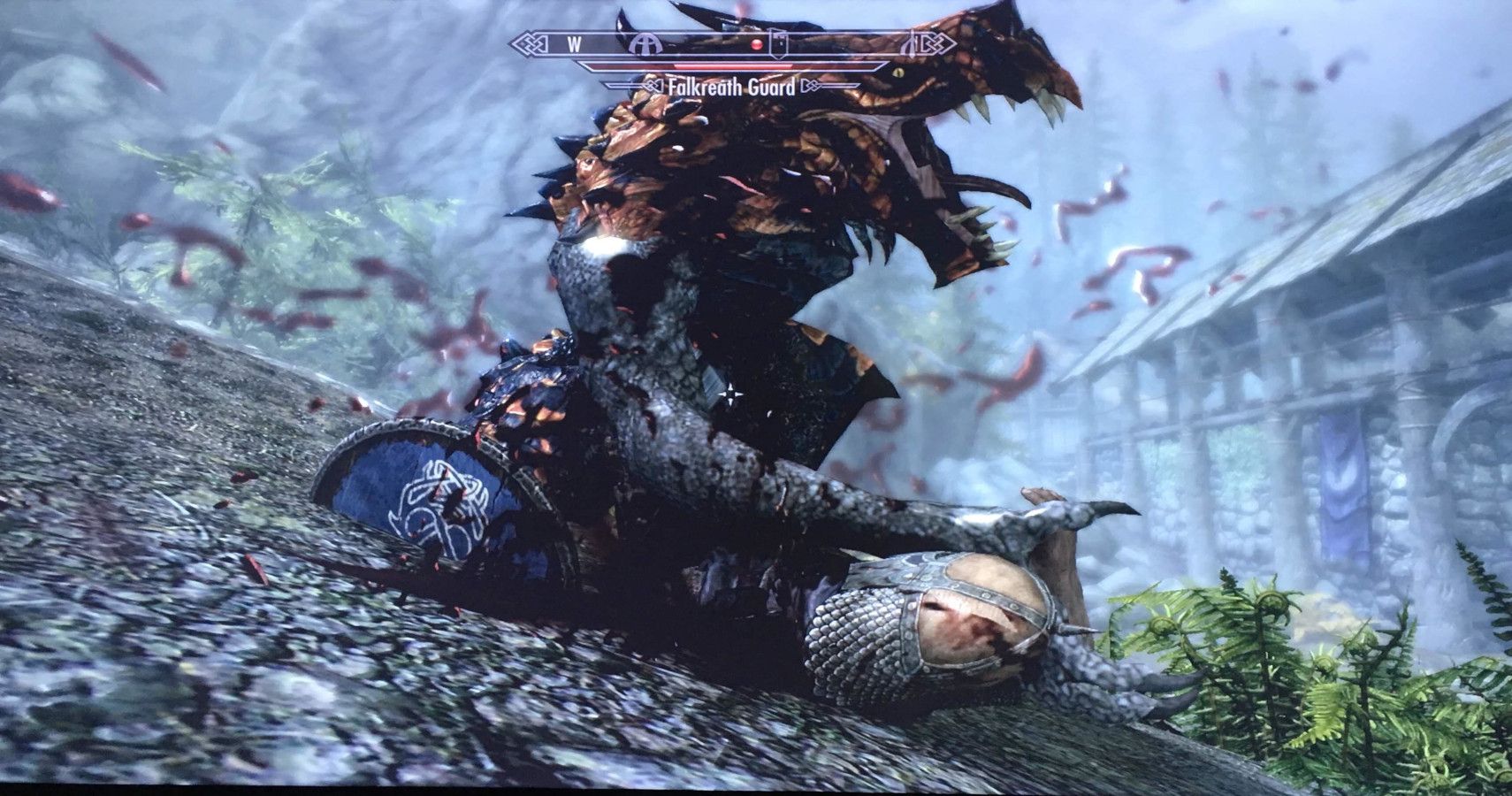