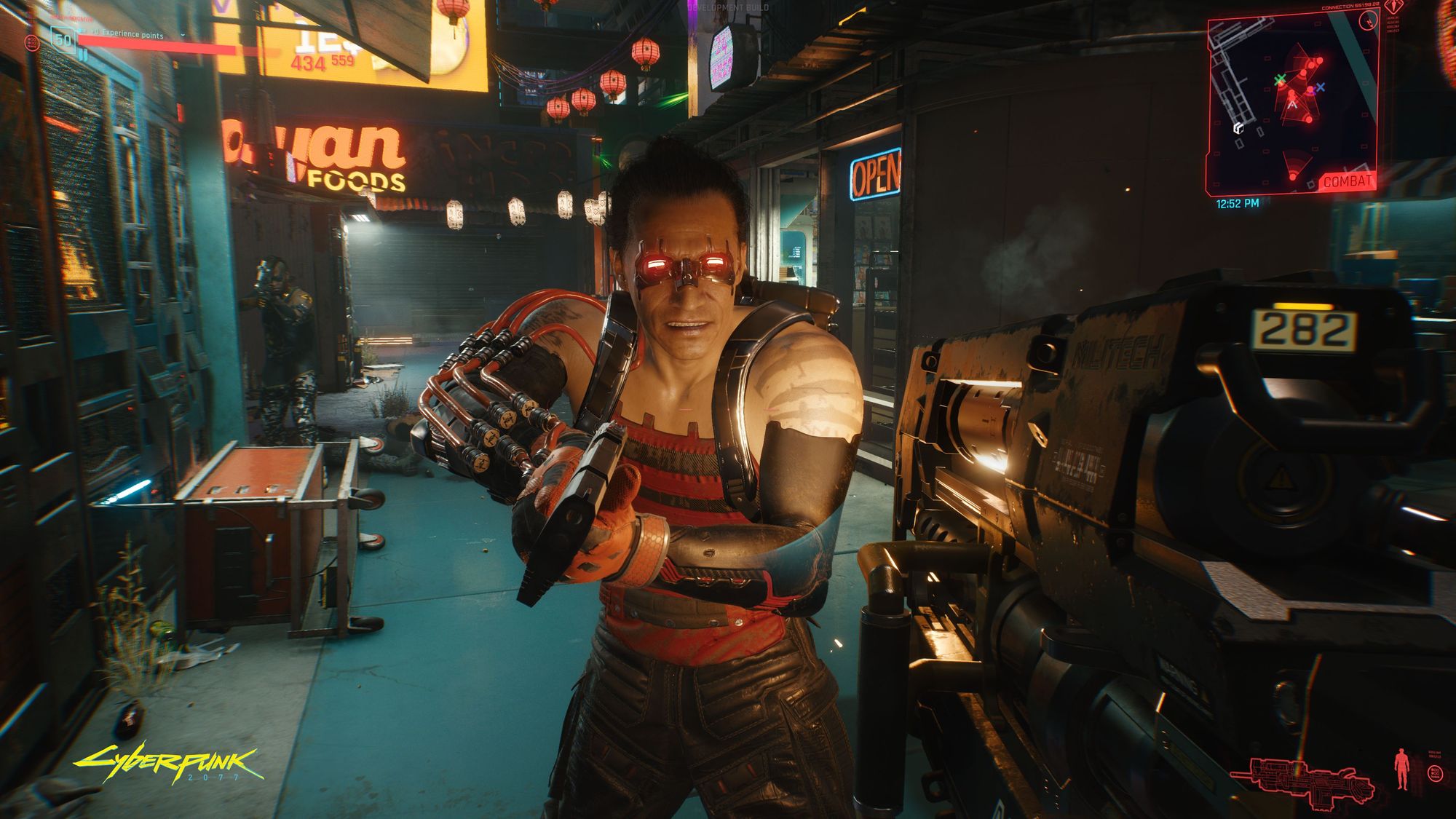 A new fan-made mod for Cyberpunk 2077 doesn’t add new features but instead improves the performance of the game.

The furore over Cyberpunk 2077 may have died down since its launch in December but it’s still a game with a lot of problems, as it awaits its second big update from CD Projekt later this month.

The game’s issues are much greater on consoles but the PC version also has problems with bugs and performance, especially if your rig isn’t quite cutting edge.

If and when CD Projekt might do anything about that is unknown, but fans have created a mod that optimises the graphical options so that the game as a whole requires less horsepower to run.

Called Heavily Customized Optimization, the mod works by decreasing the draw distance, so that you can’t see objects that are further away.

This was a common trick in the early days of 3D gaming, when less powerful consoles often had a fog-like haze extending a few feet in front of you. The mod isn’t nearly that bad but it’s using the same principle.

Decreasing the amount of detail the game has to render at once drastically increases the frame rate and also allows objects and characters to be more detailed when close up.

Even with a drop in resolution it seems a useful compromise, turning the game from an unplayable slog to an, almost, silky smooth experience.

More features are planned for the mod in the future, that are intended to ‘lower GPU loads’, so if you’re having trouble with the game on your PC it’s definitely one to watch.