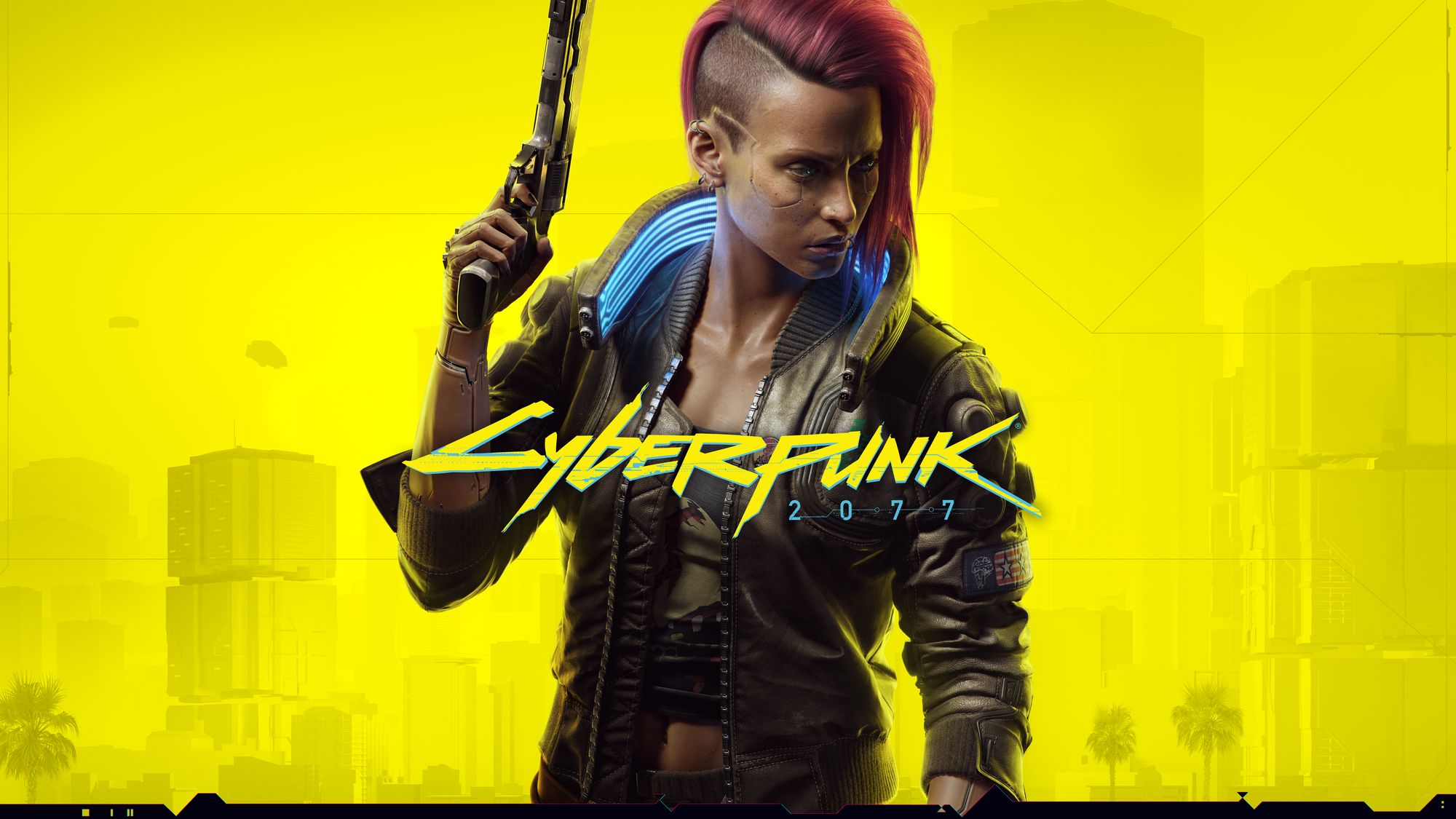 After being delisted from the PlayStation Store for months, Cyberpunk 2077 has finally returned but not to buy.

Following Cyberpunk 2077’s controversial release, Sony, in an unprecedented move, removed the game from the PlayStation Store, meaning it was no longer possible to purchase a digital copy of it for the PlayStation 4 or 5.

While CD Projekt has since addressed many of the bugs and glitches that once plagued Cyberpunk 2077, there has been no word from Sony about allowing the game back on the PS Store. After six months, the wait may finally be almost over.

Recently, Forbes writer Paul Tassi spotted a Cyberpunk 2077 listing on the PlayStation 5 storefront. However, there is no option to purchase it; it can only be added to your wish list.

Curiously, we couldn’t find any mention of it on the PlayStation Store website in either the UK or USA. But the listing can be spotted on the Malaysian PS Store website, which also states that a release date has yet to be determined.

The obvious conclusion is that Sony intends on allowing the game back onto the storefront now that it’s in more of an acceptable state. However, it’s unclear how much longer new customers must wait before they can buy it themselves. Neither Sony nor CD Projekt have yet to comment on the situation.

Cyberpunk 2077 was riddled with all manner of technical issues when it launched, to the point where CD Projekt even offered to refund disgruntled players.

While the release certainly dealt a blow to the company’s reputation, the game still went on to become a major financial success, managing to surpass 10 million digital sales around a month after its December launch.

Cyberpunk 2077 is available on Xbox One, PlayStation 4, PC, and Stadia. Xbox Series X/S and PlayStation 5 versions are planned for later this year.