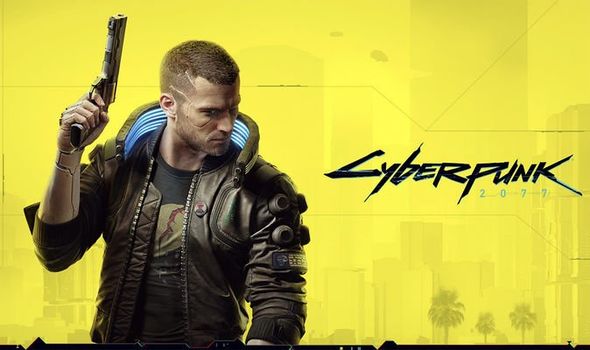 The upcoming open-world RPG had previously only been announced for PS4, Xbox One, PC and Google Stadia.

However, in a surprise Monday afternoon update, CD Projekt confirmed plans to release the game on Xbox Series X.

Better yet, the Xbox Series X version will be completely free if you already own the game on Xbox One.

It all started when Microsoft announced the specs and revealed some of the features planned for Xbox Series X.

In a series of tweets and a blog post, Microsoft said that the Xbox Series X console would feature 12 Teraflops of power, and would contain a custom RDNA 2 and Zen 2 Processor.

But it’s the backwards compatibility talk that has really caught the eye.

“Xbox Series X brings the next generation of COMPATIBILITY,” Microsoft explains. “Play thousands of games across four generations that look and feel better than ever.”

Microsoft also revealed something called Smart Delivery, which is said to guarantee you get the best version of the game for your Xbox.

“This technology empowers you to buy a game once and know that – whether you are playing it on Xbox One or Xbox Series X – you are getting the right version of that game on whatever Xbox you’re playing on,” Microsoft continues.

“We’re making the commitment to use Smart Delivery on all our exclusive Xbox Game Studios titles, including Halo Infinite, ensuring you only have to purchase a title once in order to play the best available version for whichever Xbox console they choose to play on.

“This technology is available for all developers and publishers, and they can choose to use it for titles that will be release on Xbox One first and come to the Xbox Series X later.”

Cyberpunk 2077 developer CD Projekt will take advantage of the technology, telling fans that the Xbox Series X update would be free to owners of the Xbox One version.

“Gamers should never be forced to purchase the same game twice or pay for upgrades. Owners of #Cyberpunk2077 for Xbox One will receive the Xbox Series X upgrade for free when available.”