Beneath all the bugs, Cyberpunk 2077 is hiding a wildly customizable game. The latest video to hit the internet proves that – not only have I been playing it wrong this entire time – but there’s a lot of variety packed into Cyberpunk 2077 you’re probably not aware of.

A Reddit post titled “Trying to catch a train in Night City” highlights the cybernetically enhanced parkour abilities you can pick up during your criminal adventures. Personally, I’ve been focused on brute forcing my way through every single level, turning V into a walking tank capable of shotgunning everything in his path into little pieces. And, after watching this video, I’m almost positive that was the wrong choice.

Watch the video below to see Cyberpunk 2077 turned into Mirror’s Edge, with V skipping and bouncing their way across rooftops ease:

All of that is possible thanks to one Cybernetic Implant – Reinforced Tendons. This implant gives you the ability to double jump, instantly turning the world of Night City into a vertical playground. There’s another leg upgrade you can install that grants you the ability to charge up your jumps, too, letting you easily jump from building to building at a moment’s notice.

Cyberpunk 2077 suffers from a lot of issues, but seeing the variety of different playstyles is giving me hope for the future of the game. Its console launch on PS4 and Xbox One was an unmitigated disaster by all accounts, and there’s a lot of work to be done in order to right that wrong. The only silver lining is that there’s an excellent game buried deep underneath all those technical issues.

If you haven’t applied for a full refund, go ahead and get those cybernetic implants installed by Victor and see how it changes your playstyle. Leaping ten feet into the air and double jumping across large expanses will no doubt influence your decisions in the heat of battle, as you’re no longer limited to seeking cover behind nearby objects.

If you have applied for a refund, hopefully you realize that means you don’t get to keep the game. 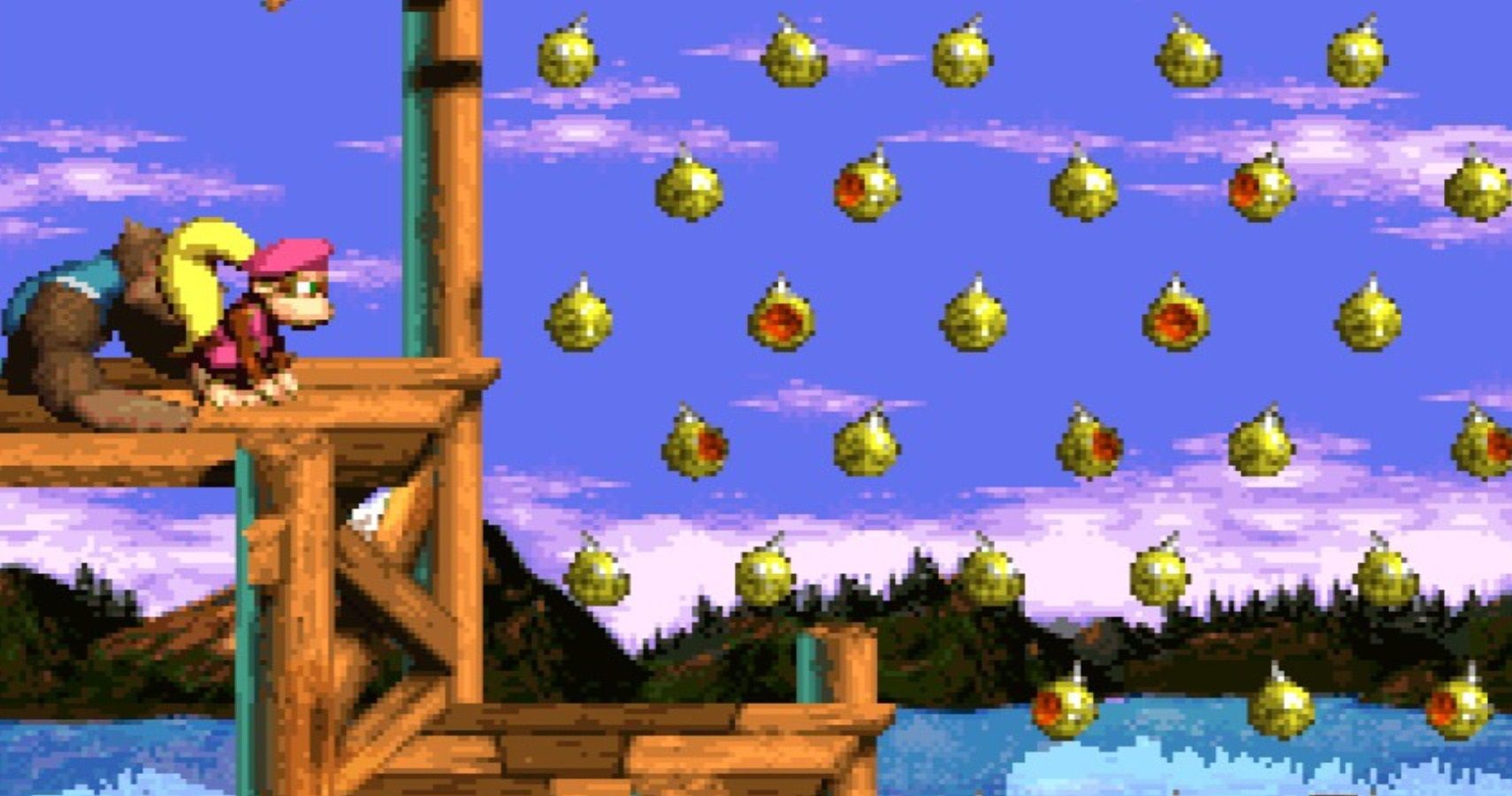