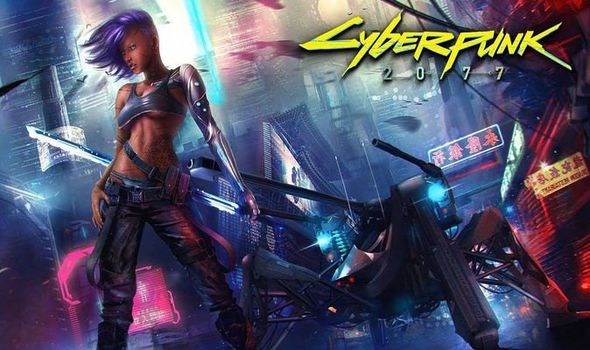 Cyberpunk 2077 has been delayed multiple times over the course of the past year.

The game was originally scheduled to launch in April, before being pushed back to September, and then November.

Fortunately, however, despite fears that the Cyberpunk 2077 release date would slip back to 2021, CD Projekt has given fans some good news.

And according to Twitter user @Jackjakeaa (via DualShockers), Cyberpunk 2077 is very much on course to make its November 19 release date.

“Optimisation is going well, the game looks stunning,” reads a @Jackjakeaa tweet. “They will continue working on optimisation until launch. Currently they are very close to sending final build of Cyberpunk 2077 to final certification.”

In a follow-up tweet, @Jackjakeaa quotes Adam Kiciński directly: “19th of November is the only day we have and we will deliver. I don’t see any chances to have another day.”

Of course, CD Projekt said the same thing about the September release date, so we’ll have to wait and see.

Cyberpunk 2077 is described as an open-world, action-adventure game set in the futuristic location of Night City.

“You play as V, a mercenary outlaw going after a one-of-a-kind implant that is the key to immortality,” reads the official description.

“You can customise your character’s cyberware, skillset and playstyle, and explore a vast city where the choices you make shape the story and the world around you.”

As the description suggests, different players will have a vastly altered experience based on their approach to gameplay.

The recent CD Projekt investors call also coincided with the announcement that The Witcher 3 is coming to next-gen consoles.

Available as a free download for existing Witcher 3 owners, the next-gen versions will feature lots of performance improvements and visual upgrades.

CD Projekt explains more: “Developed to take advantage of powerful video-game hardware, the next generation edition of The Witcher 3: Wild Hunt for PC, Xbox Series X, and PlayStation 5 will feature a range of visual and technical improvements across the base game, both expansions, and all extra content.”

According to the development team, this includes ray tracing support and faster loading times.

With Cyberpunk 2077 about to launch, and The Witcher 3 coming to PS5 and Xbox Series X, now is a good time to be a gaming fan.