One of the highlights, or low-lights, of open-world games is the police. Your freedom only goes so far in the virtual world. Slaughter thousands of enemies, shove every kid you see, but don’t you dare even look in the general direction of the NCPD.

In Cyberpunk 2077, it takes little to set off the Night City police and get five officers shooting and chasing you down ’til dawn. If you’re already fighting some gang members? They will help the gang members kill you first. It’s a hard knock life in Night City. 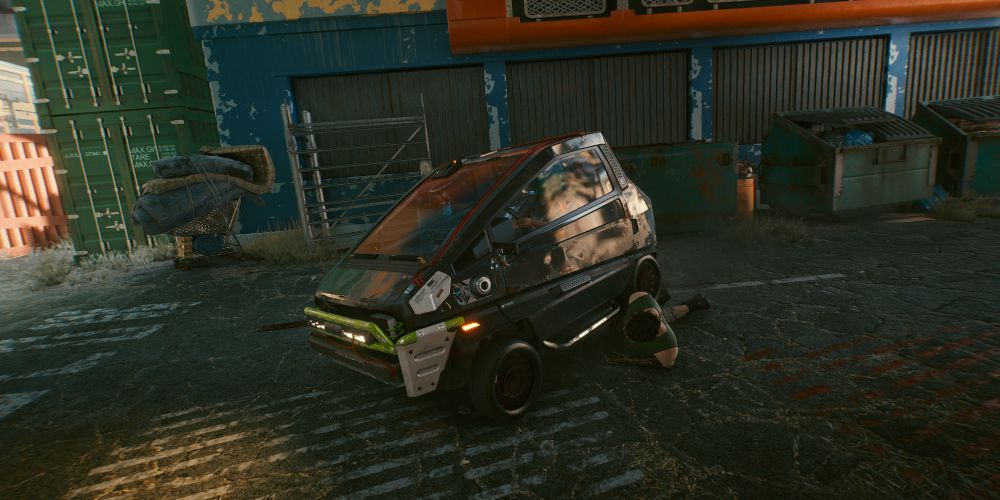 If you drive your car even just a little bit too close to a civilian they will act like you ran them over and every cop nearby will be on you. Driving can be a bit janky at times but it’s easy to stay on the road for the most part. Unless someone decides to over-dramatize an injury for some financial gain. We get it, you see a hot looking merc in a fancy car, probably got a lot of money… Time to make money moves.

6 Wave Hello During An Investigation 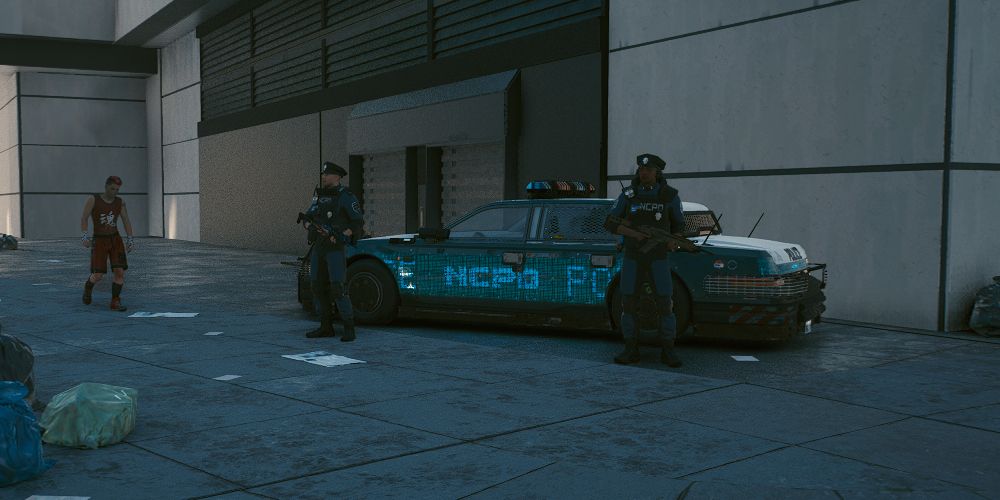 So you want to get on the cops good side, wave hello. Maybe you’re just curious about a crime scene they are currently investigating. If you get too close to police while they are en garde like this they will shoot you on sight, no questions asked. Perhaps it’s the fact that you look like a gun for hire or simply because they have had a bad day. Either way, it’s best to stay far away from the NCPD at all times and let them do their work. 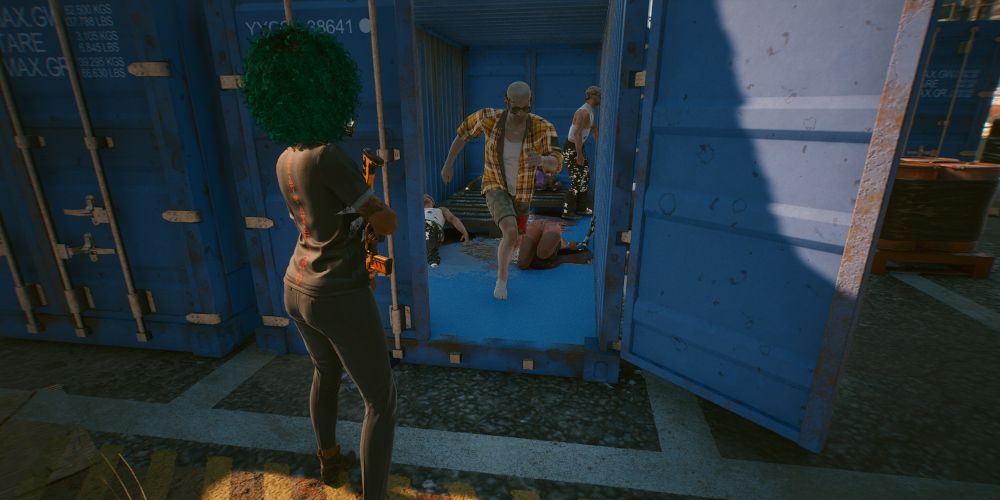 There are many different side-events happening throughout the city that involve gang members and can sometimes involve police. There are some where you must assist in a police dispatch for crime. Other times you stumble upon the crime before the police do and can get yourself in quite the pickle.

The police pick sides 100%. Whether you accidentally shoot someone who isn’t a gang member or not, you can find yourself accidentally getting aggro-ed with a police warrant when doing these casual shoot outs nearby. Dealing with some of these gang members can make them think you’re participating in criminal activity. Maybe it’s a bug or maybe the police are just that strict. 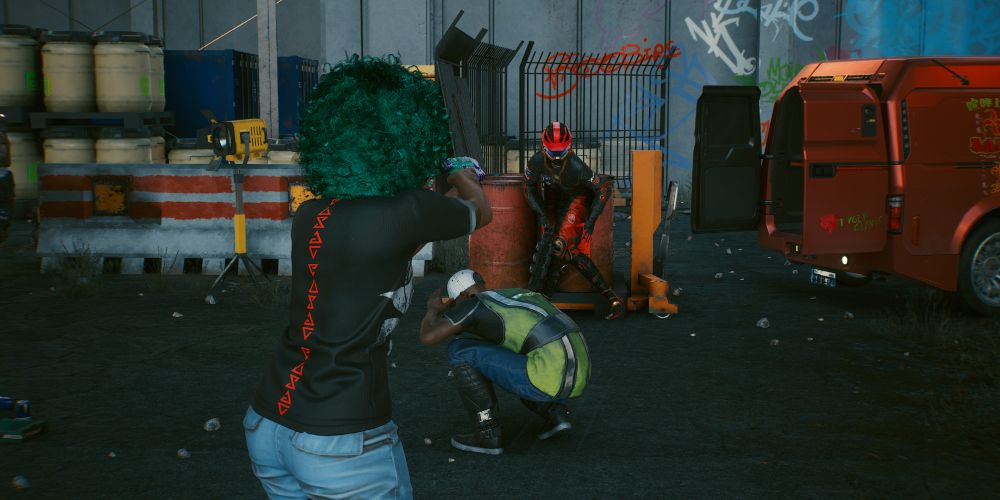 Accidents happen. It’s okay. Just make sure there isn’t a gang of police at the next corner when you do it. Sometimes these side events where you must take down gang members involve hostages. These are normal civilians hiding from gunfire, though not hiding very well. These gang members can be anywhere from three people to seven. With all those bodies at every corner, it can be easy to accidentally shoot a hostage. Whether there are cops nearby or not, doing this will get you wanted by the police. You can easily finish the job and run away, but if there was already a group of cops near you, you’ll have more than seven people shooting at you.

3 Have An NPC Jump In Front Of You 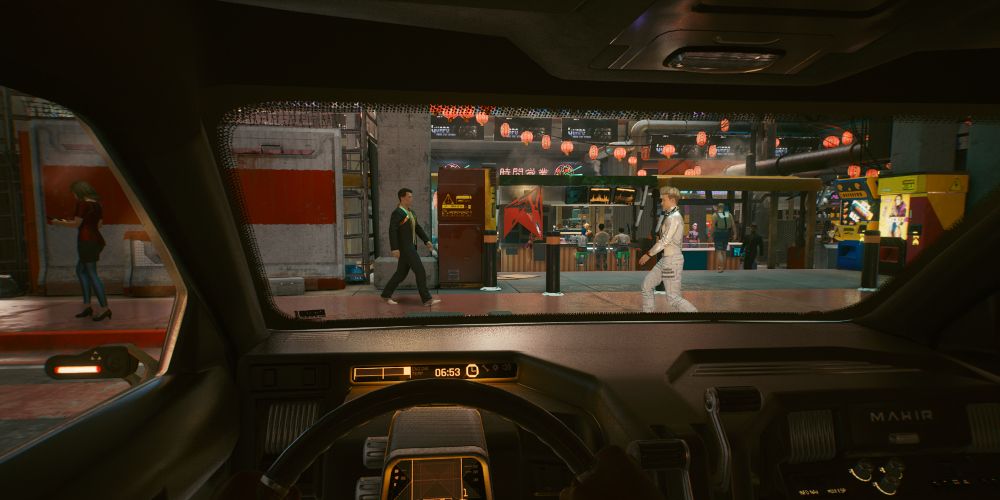 Sometimes NPCs do strange things, but don’t we all. Car and pedestrian traffic in Cyberpunk 2077 gets real realistic at times. There are speed bumps, road congestion, and people crossing the road when they shouldn’t.

Night City civilians can sprint just as fast as you and if they get spooked for whatever reason, you can find them hauling butt across the road to get to safety. Maybe you accidentally rubbed the curb and upset them or maybe they just have an errand to run. Whatever the reason is, you’re in your car anyway honestly. So don’t worry about collateral damage and make a quick escape afterward.

2 Fire A Gun Near Their Vicinity 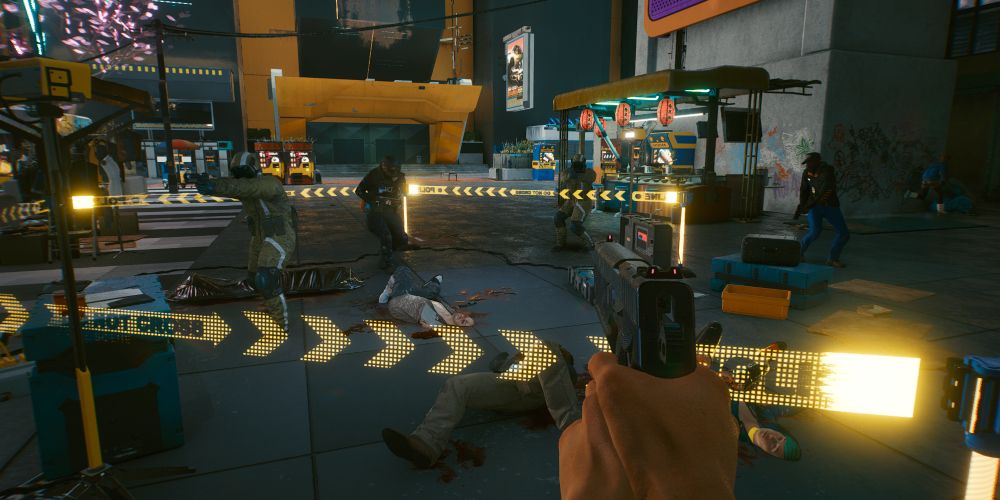 It doesn’t matter if you’re not aiming at the police or even seven feet near them. If you fire a gun and they are on the same street, that’s some illegal activity that will not stand. Realistic, yes, but come on! Gang members shoot you first as soon as they see you and instead of the police batting an eye, they help the gangsters kill you! Something ain’t right here. Firing a gun near them sets them off, but so does aiming as well. Nothing is off-limits. If you go up to a policeman or woman in the city and aim your sights at them, they will start shooting. 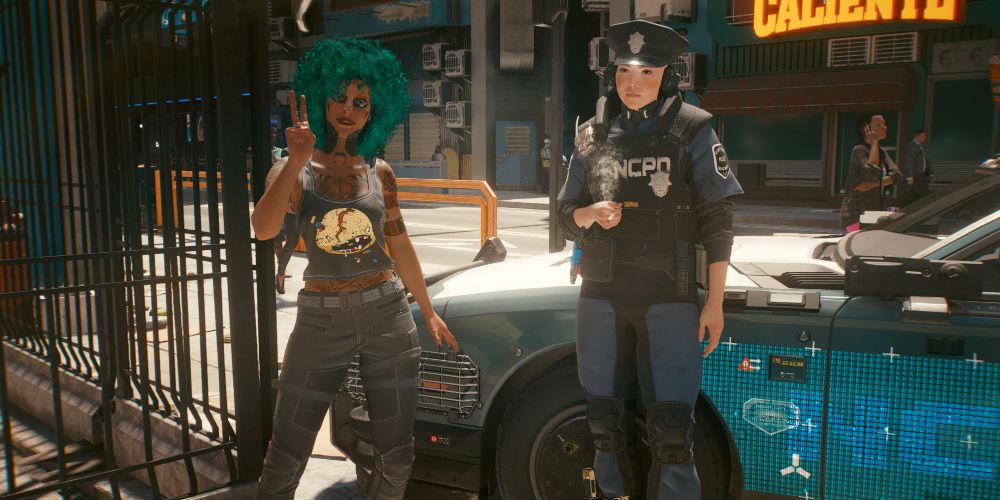 Basically, anything and everything can set these blue boys and girls off. You might as well assume breathing is against the law as well. Having accidents with your car and weapon or doing good by helping the city by destroying gang operations… Whatever the case, the police don’t care. You could accept your consequences and defeat the policemen going after you, but what good is that when they are scattered everywhere in the world of Cyberpunk 2077. Doing this means they will all be aggro on you for eternity. The best bet may be to follow the rules ever so strictly. Even doing that lands you into trouble, but it lessens the amount. A bit.

Next: Cyberpunk 2077: 10 Graphics Tips For Maximizing Your FPS 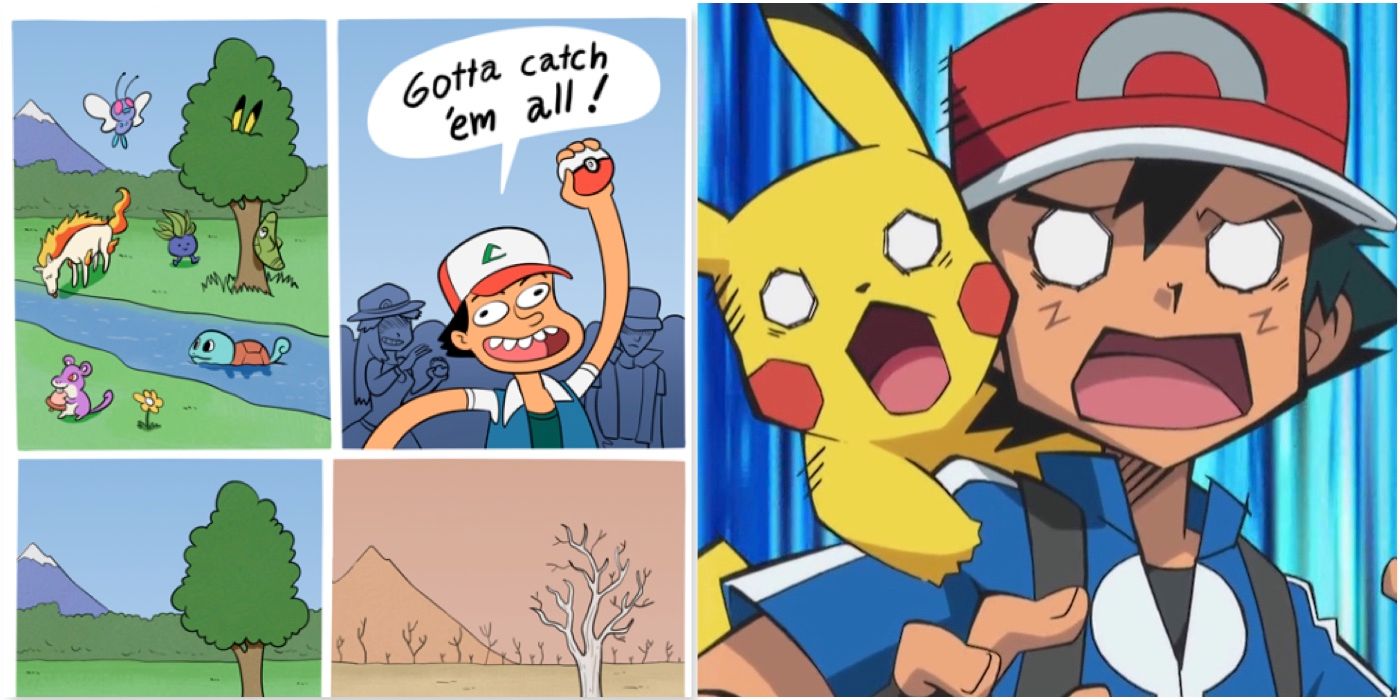