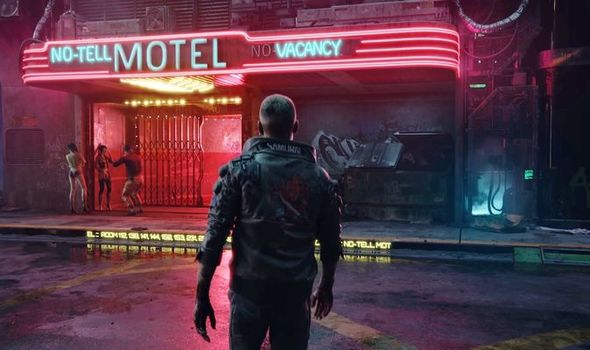 The tide appears to be turning for Cyberpunk 2077 developer CD Projekt.

Cyberpunk 2077 launched with a host of game-breaking bugs and performance issues, particularly on PS4 and Xbox One.

Things were so bad that Sony removed Cyberpunk 2077 from the PlayStation Store. Other fans were granted refunds, arguing that the final product didn’t live up to expectations.

However, despite all the negative press and controversy, things aren’t all bad for Cyberpunk 2077 developer CD Projekt.

According to a new report by Superdata, Cyberpunk 2077 enjoyed the “biggest launch of all time based on digital revenue and digital units sold”.

The game sold 10.2 million digital copies in the month of December, 80% of which were on PC.

“A successful marketing campaign and the reputation of The Witcher 3: Wild Hunt provided the hype necessary for the CD Projekt Red title to break records despite issues including performance problems on consoles, widespread glitches and the indefinite removal of the game from the PlayStation Store,” the reports read.

“An extremely high share of digital sales (80%) were on PC, likely due to the delisting on PlayStation and overall state of the console versions.”

The report does, however, point out that CD Projekt will have to invest “significant resources” in order to fix the game and improve the company’s image.

This process has already started, as CD Projekt releases update 1.1 on consoles and PC.

On PS4, PS4 Pro and PS5, CD Projekt has made improvements to the performance of crowds, while Xbox users have seen improvements to memory usage for a variety of different functions.

The update will be followed by a second patch in February, which is likely to make even bigger changes and optimisations.

Cyberpunk 2077 is described as an open-world, action-adventure game set in the futuristic location of Night City.

“You play as V, a mercenary outlaw going after a one-of-a-kind implant that is the key to immortality,” reads the official description.

“You can customise your character’s cyberware, skillset and playstyle, and explore a vast city where the choices you make shape the story and the world around you.”

As the description suggests, different players will have a vastly altered experience based on their approach to gameplay.

That’s assuming you don’t run into one of the aforementioned game-breaking bugs and have to start again.