There are well over 30 survivors in Dead By Daylight, making it hard to imagine that the game was initially launched with only four of them. Dwight Fairfield was one among these four original characters, and he has received multiple redesigns over the year, making people love him, even more, every time.

Dwight is one of the most popular characters in the game, and he's also the go-to character for the cosmetic designing team whenever it comes to Christmas cosmetics. He has a very cute vibe to him, making him hard to dislike.

An Introduction To Dwight Fairfield 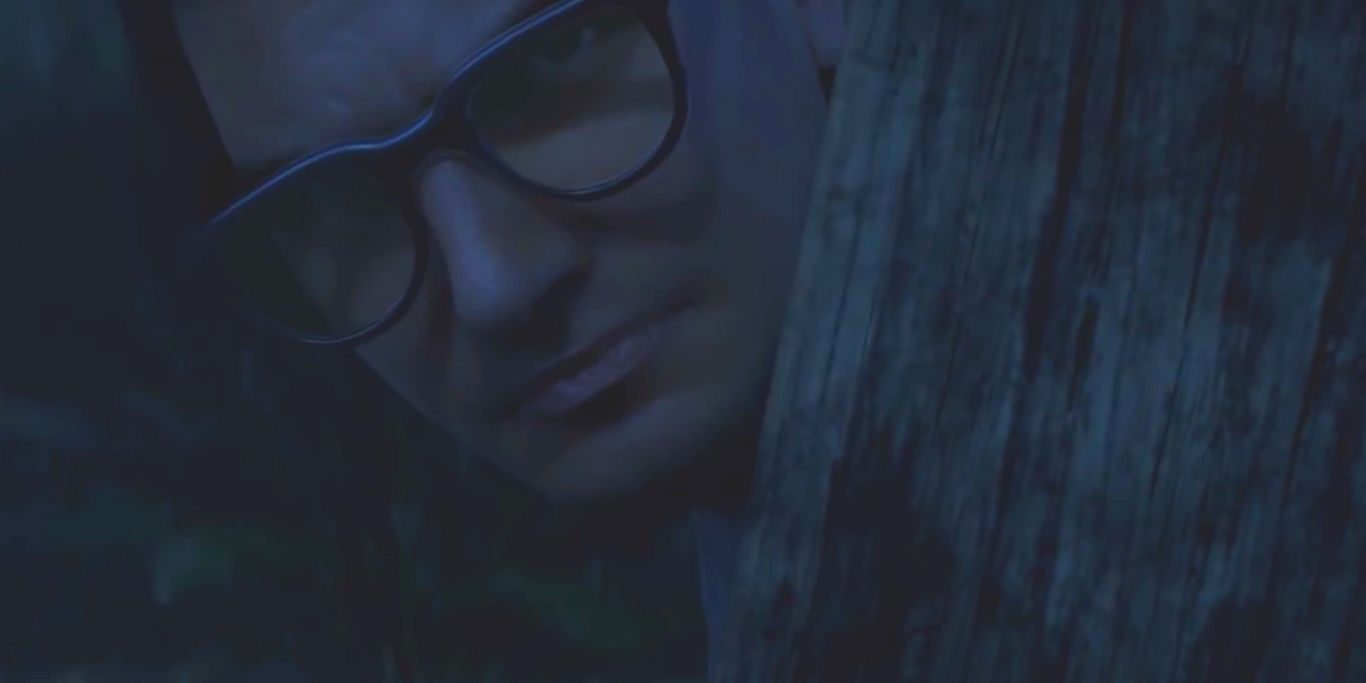 Dwight has one of the saddest lore when it comes to survivors in Dead By Daylight. He is always in search of people to hang out with, but they always end up abandoning him. He tries his best at everything but is an average human being who's not that good at anything.

Just like every other character, he comes to the game with three of his own perks named Bond, Prove Thyself, and Leader. You need to level this character up to prestige three to unlock all of these perks on every character, allowing him to share his perks which he'd absolutely love. 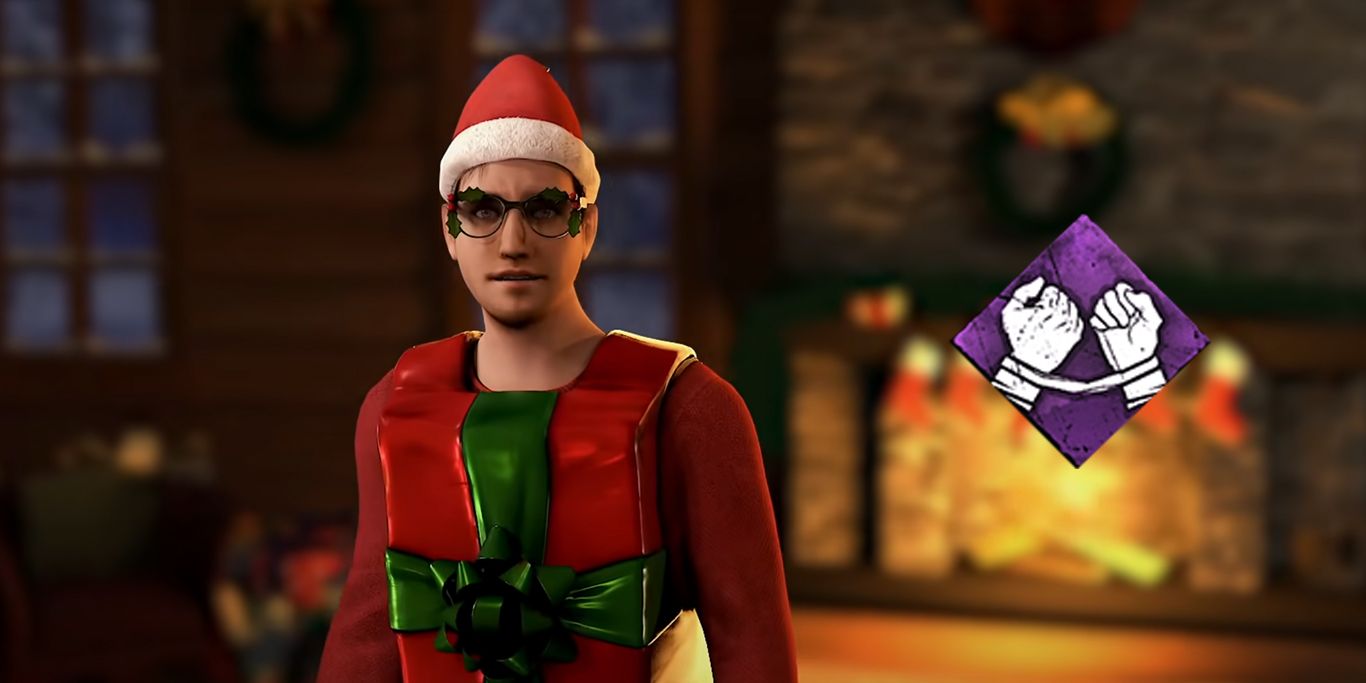 Being one of the first few perks released, Dwight's perks are simple and easy to understand and execute, including Bond. Having this perk on allows you to see the aura of your teammates when they're within 36 meters around you. It's a very common perk in the game.

This perk can be very useful when you're getting chased, as you can avoid the areas your teammates are in, or you can go towards them if you need help. It can be synergized with a bunch of others to get value out of your build, and here are some of them. 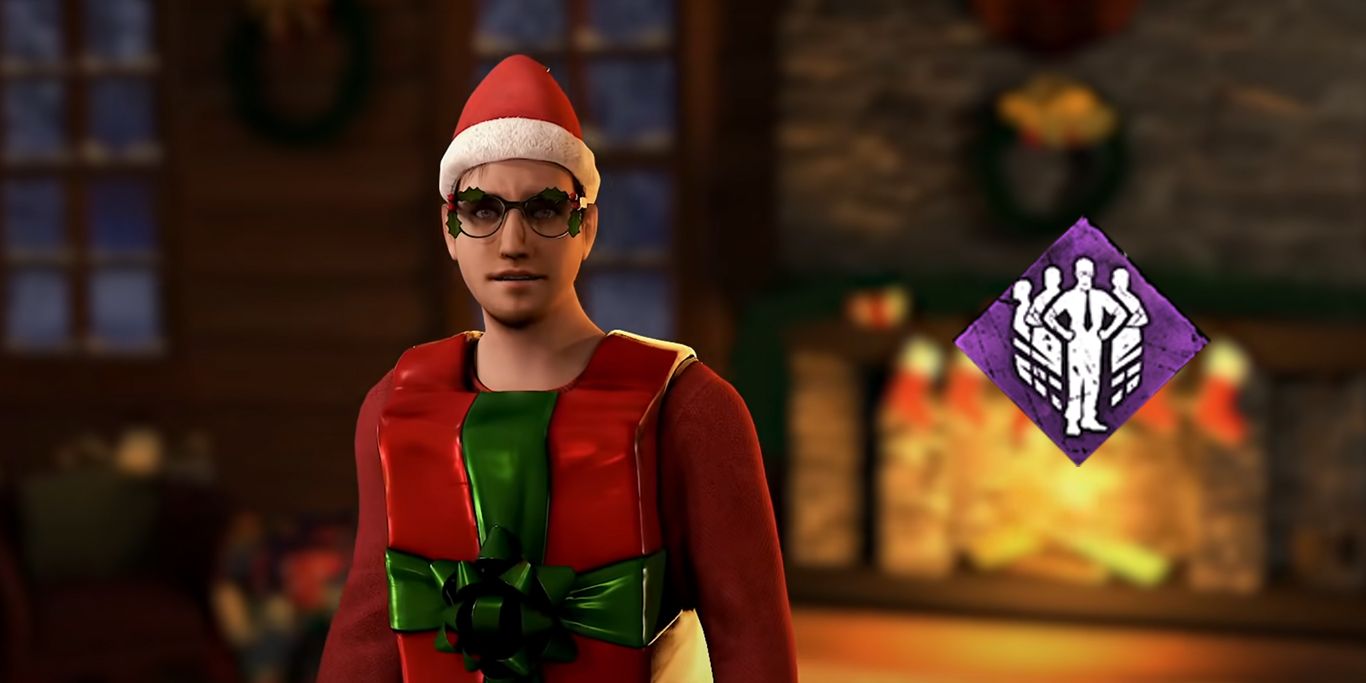 The developers for Dead By Daylight are very careful while releasing a perk that allows you to do generators faster. Being a sensitive subject, a lot of people dislike Prove Thyself. The perk allows you to get 15 percent repair speed for every survivor working on the generator near you.

This effect is also applied to the survivors near you. Being related to the main objective for survivors, Prove Thyself can have a lot of synergies. 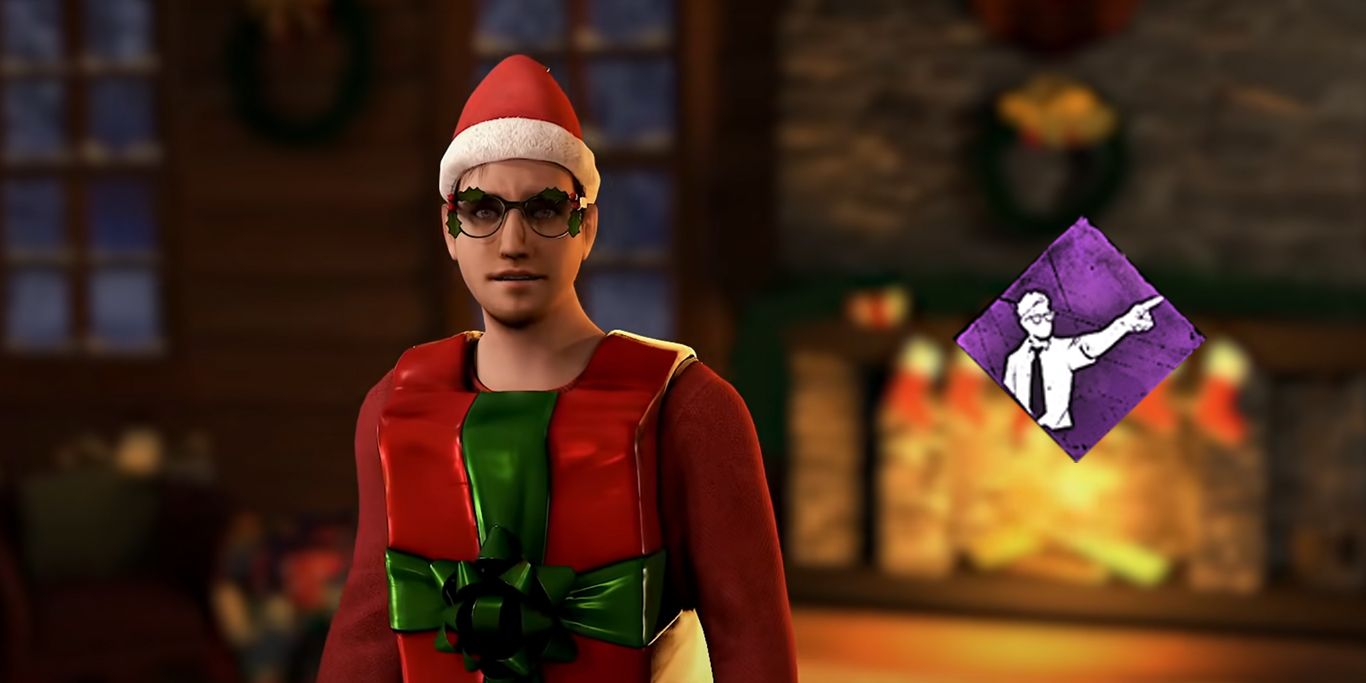 While Dwight's nothing like a leader, this perk definitely allows you to be one by thinking about others before yourself. When it's equipped, the survivors within eight meters of you get a 25 percent speed boost to almost everything except generator repair. There aren't a lot of perks directly buffing your teammates in the game.

This leads to a lack of synergies with leader, but here are a few that exist: 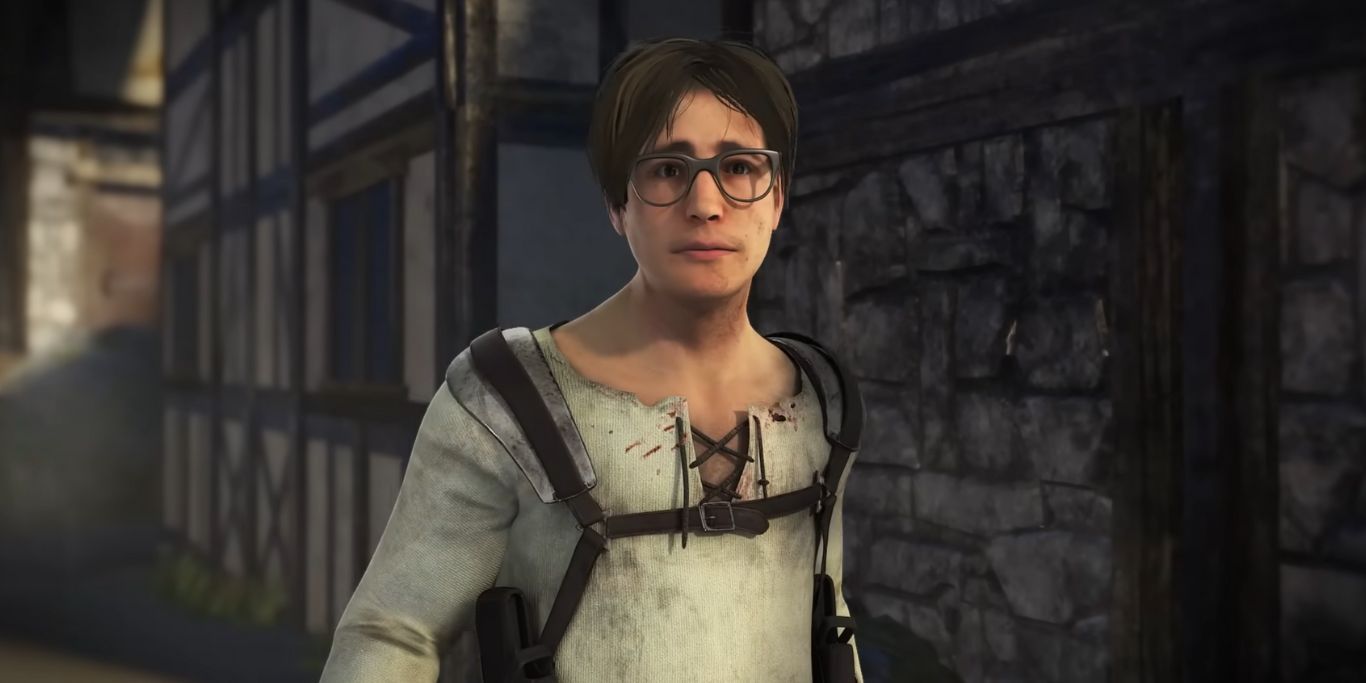 Being one of the original characters, Dwight has some detailed lore about him. This makes the lore-based build feel even better with the number of perks in the game.