Demon Slayer has gained popularity over the last few years as a manga, then as an anime, and now as The Hinokami Chronicles. In the game, you play through the events of the first season of the anime from the start of Tanjiro’s adventures to kill the demon that infected his sister, all the way to the Mugen Train storyline.

The game manages to be fully accessible to newcomers who have never seen the anime (or read the manga), while also maintaining the speed and excitement the anime has for veteran fans of the Demon Slayer story. The game’s developers created a fighter with a story without diluting the source content much at all.

5 You Hit The Ground Running 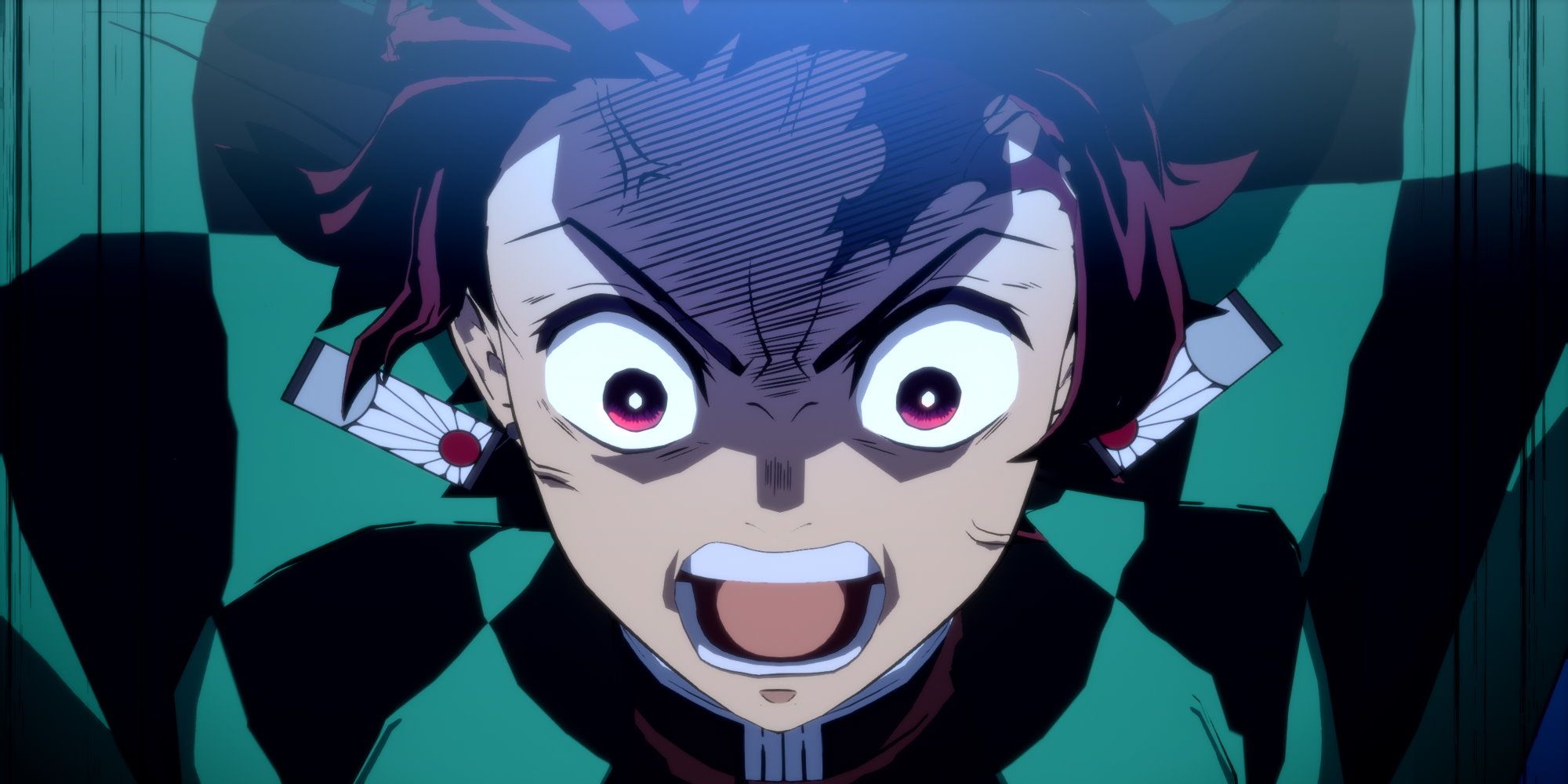 Understandably, the game doesn’t have time to hash out the finer details of why Nezuko (Tanjiro’s sister) is a demon, or why he's protecting her instead of killing her as a Demon Slayer. Instead of having an opening scene that shows the backstory, you pick up after the slaughter of Tanjiro’s family by demons.

For the fans of the anime and manga, this is smart because they know the history and the tragedy well. A casual player, however, may be confused by this lack of explanation, since it makes everything that happens directly after lose its context. Still, both people new and familiar with the story can agree that the game is paced well, and the playthrough time is decent – you can beat it in a day or two and feel satisfied.

4 Cutscenes Are The Same As The Anime 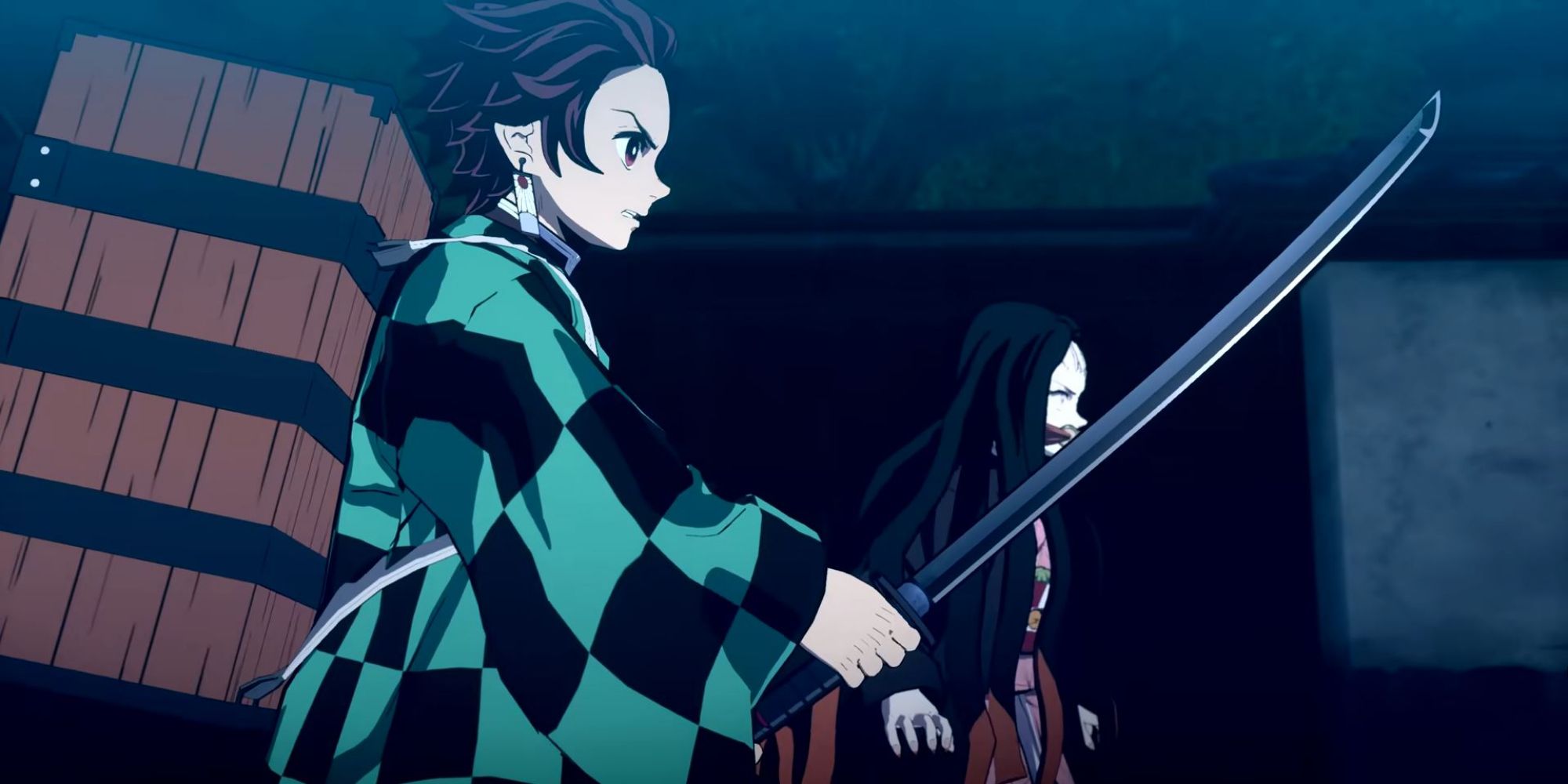 One of the first things you notice from Hinokami Chronicles is that the cutscenes are the key story-telling mechanic. Each cutscene plays nearly identically to the scenes from the anime, allowing people who picked up the game without watching the show to understand what’s going on.

There are slight changes, such as a background character that appears in the anime being removed in the game, but overall the scenes play faithfully to the source. This is helpful for someone playing the game casually, of course, but they're also fun to watch and compare when you already know the story. It also gives you a chance to role-play what you would have done as Tanjiro in a given fight scene because, let’s face it, you definitely were telling him what to do while watching.

3 Memory Shards Are The Backstory 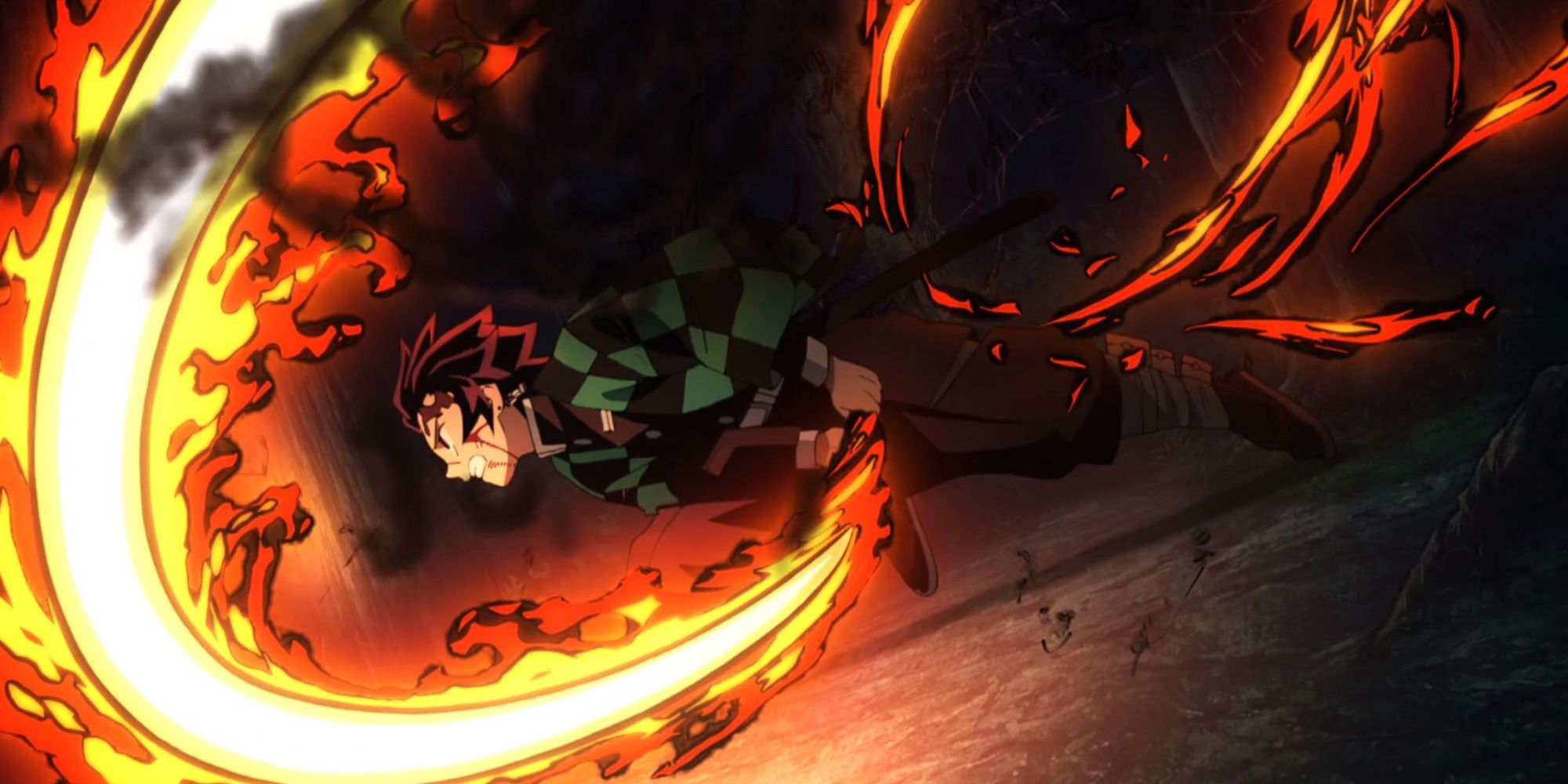 As you play the game, you’ll collect memory shards that serve as flashbacks of information from before Nezuko was a demon. Scenes of Tanjiro’s family healthy and happy can be collected, as well as showing their position as coal merchants. This information gives context to present events and occurrences in the game – like Nezuko’s Demon Blood being fire, or the references to Tanjiro’s eyes and hair having red in them, hinting at his family's relationship to fire and creating fire.

If you’re playing Hinokami Chronicles as a fan of the anime, you’ll understand these memory shards for what they are – the broken-up pieces of backstory that were removed from the beginning of the game. However, if you’re new to Demon Slayer entirely, these fragments can feel disjointed and you may struggle to get the necessary information from them. 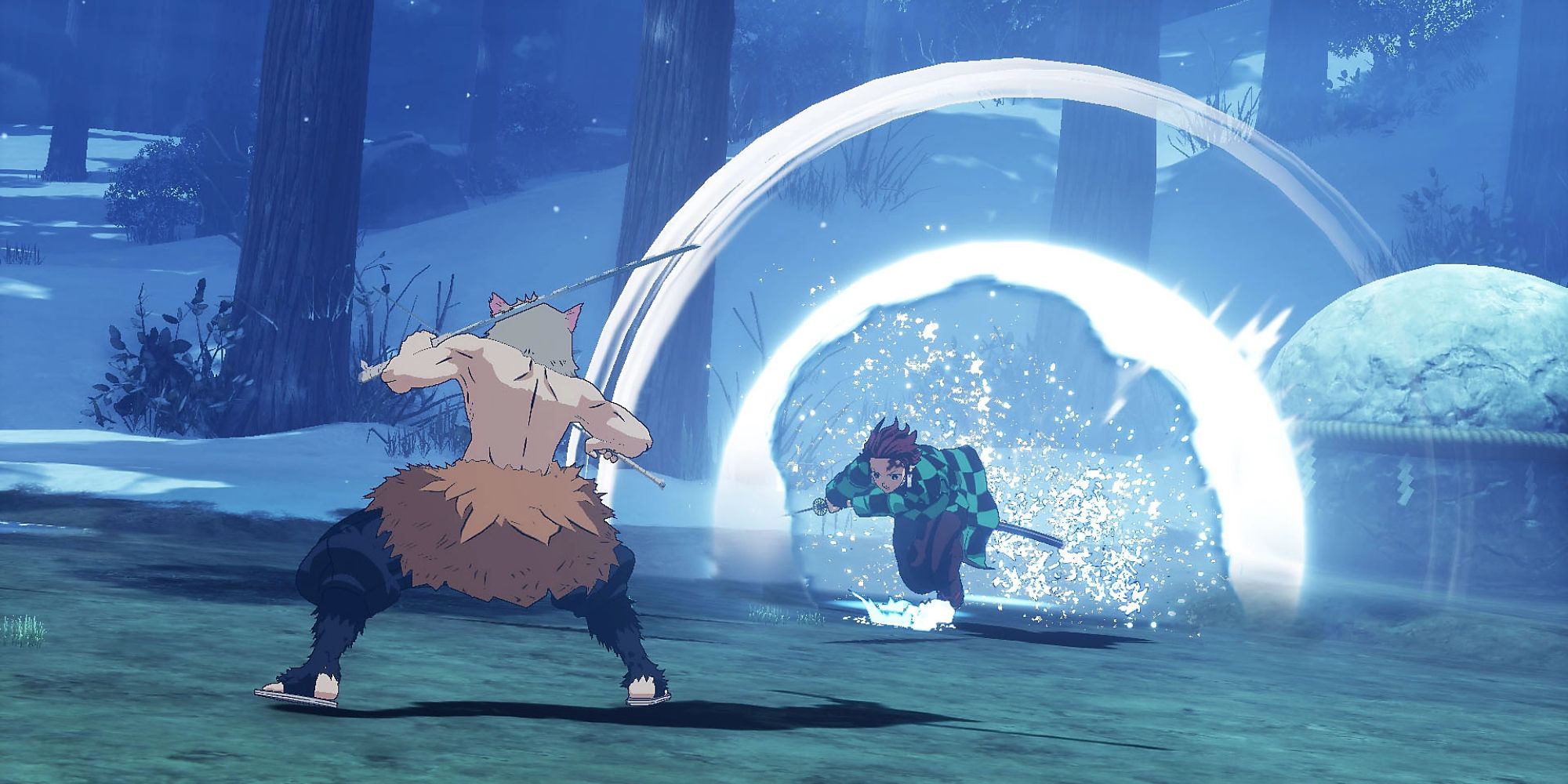 In the anime and the manga, the fights between demons and the demon slayers can be extremely gory, with demons losing entire arms and (to be sure they’re dead) their heads. The game definitely does a lot to capture how involved and violent the fight scenes are but stops short of getting overly graphic.

This can be good or bad depending on your taste and what you expected. Obviously, a viewer or reader will be expecting the highly visible gore of the Mortal Kombat series, but the person picking up the game without knowing what it is will most likely anticipate the same level of violence from other anime games like Dragonball Z.

1 The Roster Is Small 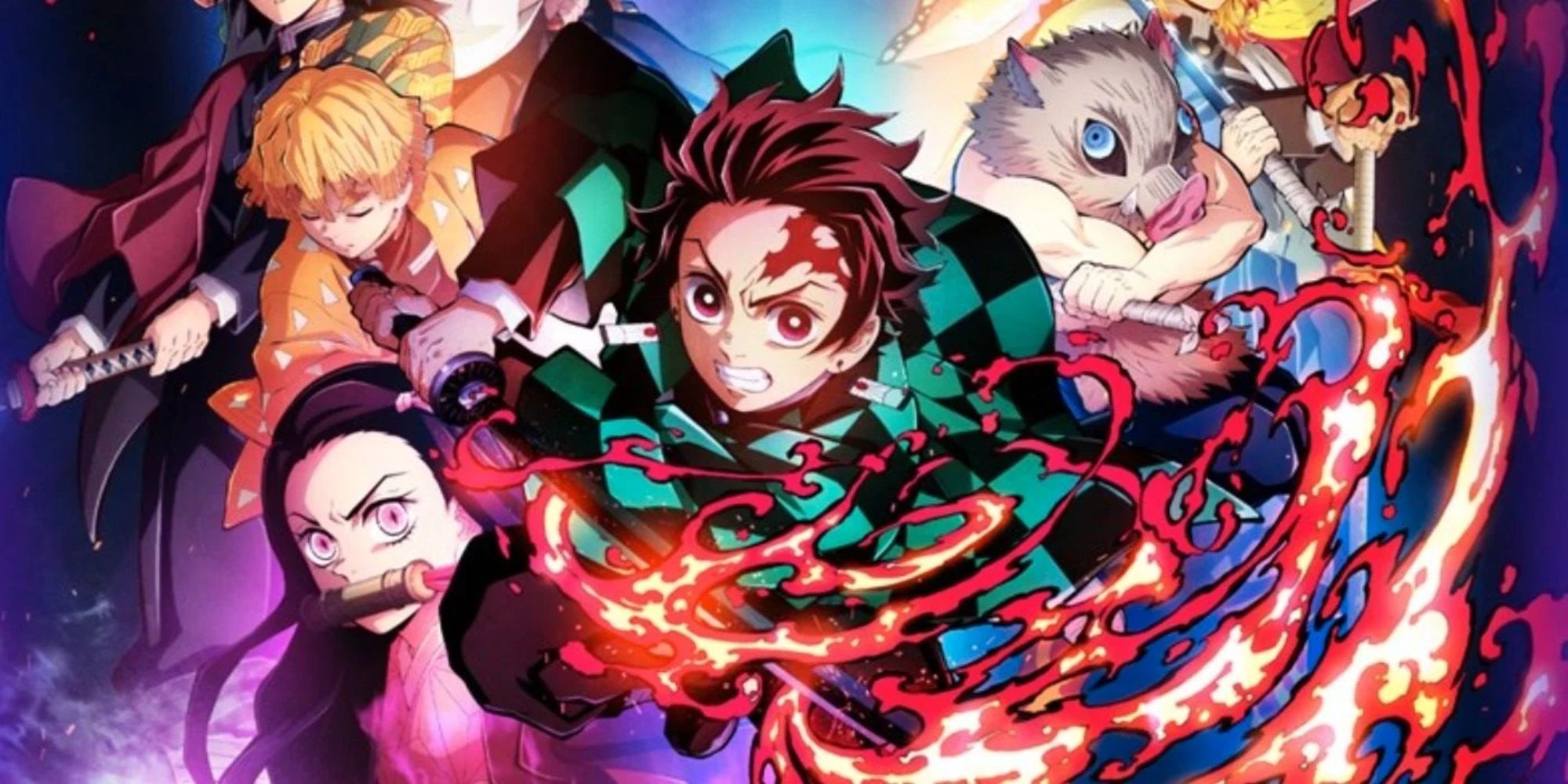 Demon Slayer has an impossibly long list of characters, so much so that the manga includes pages of character recaps at the beginning of each new volume. The anime has narrowed down the most important characters from the manga to be the main characters we follow to make it easier to engage with.

The game has done something similar, with the initial release having a dozen or so playable characters (and then a few variants of those characters) featured in the first season of the show. After the second season concluded, other characters were added, and they will most likely release more DLC as time goes on. This means that an anime fan will likely have to wait for their favorite to be available if they aren’t already, which can be a disappointment. However, having something to look forward to keeps the game as interesting as the anime.