The people who want to move to digital-only games during the next console generation might want to start saving up for an external SSD, as the file sizes for Demon’s Souls and Spider-Man: Miles Morales on PS5 have been revealed, and they take up a lot of the space on the base drive.

The question of file size has become a topic of frustration among gamers during the current generation. File sizes have ballooned on the PS4 and Xbox One, with some major releases taking up a massive chunk of the internal space on the system. The only major company that seems interested in keeping file sizes down is Nintendo, as the Switch is a cartridge-based system. 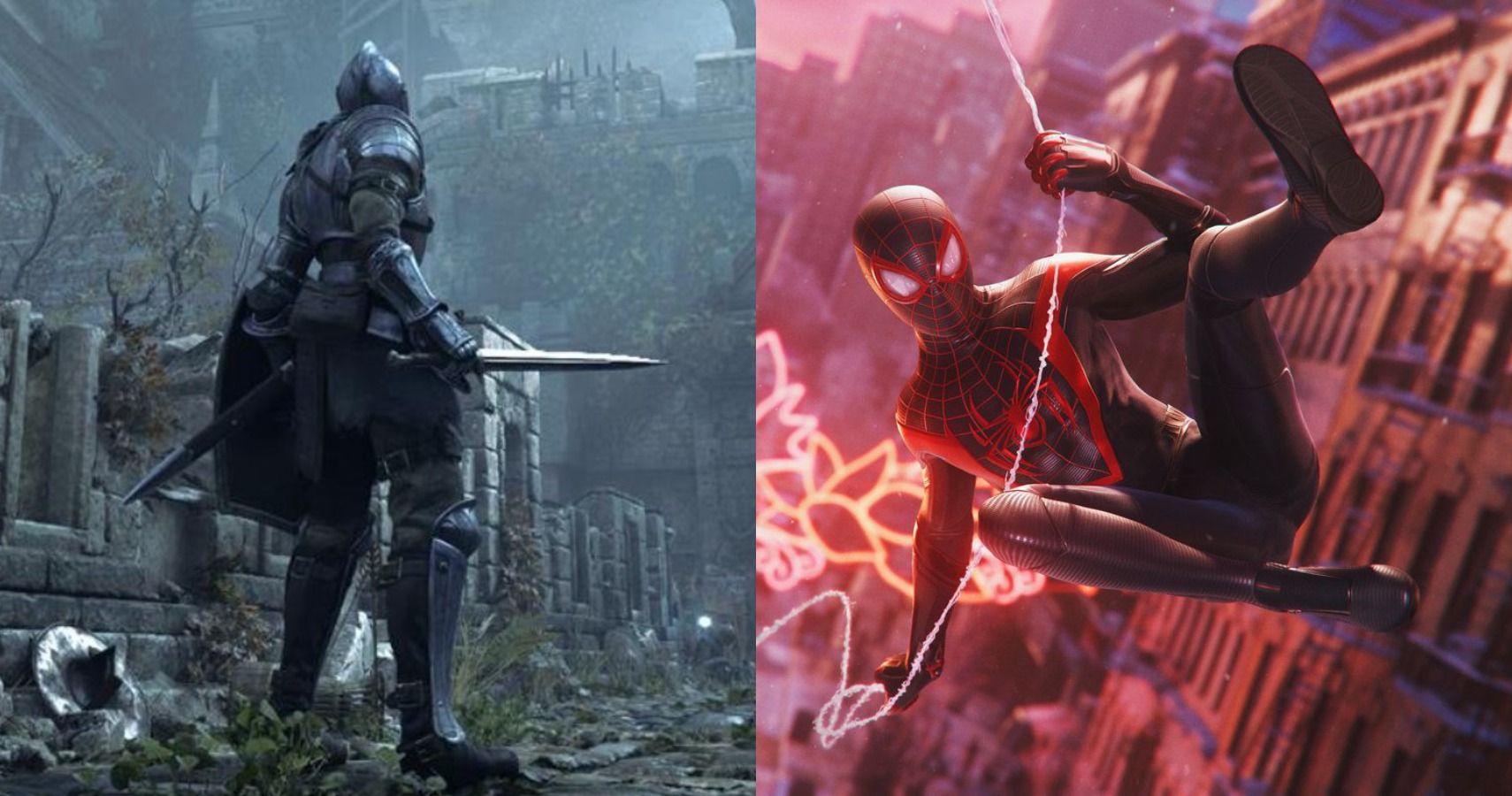 Related: You Can Pre-Order A PS5 In Walmart Stores On 9/22

The digital and physical editions of the PS5 will launch with an 825GB SSD, but that’s going to fill up very quickly. The official PlayStation website lists the mandatory space needed for some of its launch games, and the numbers aren’t pretty. Marvel’s Spider-Man: Miles Morales Ultimate Launch Edition requires 105GB minimum space, which is 1/8 of the system’s total memory. It bears mentioning that this version of the game also includes the original Marvel’s Spider-Man Remastered, and people who buy Miles Morales on its own will only need 50GB of free space. 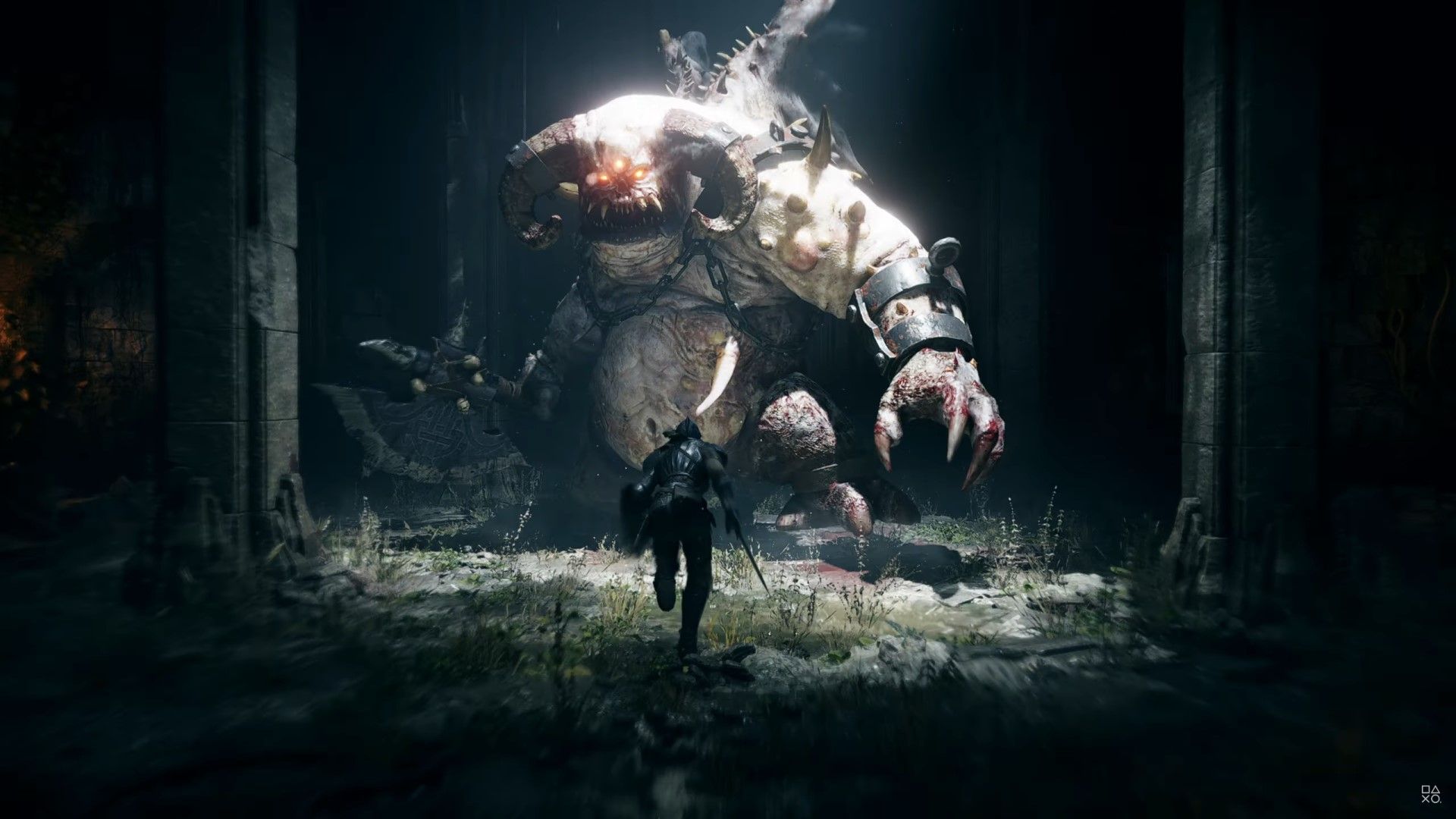 The biggest launch exclusive of the PS5 (now that Miles Morales is a cross-gen game) is Demon’s Souls, and this requires 66GB of free space. It should be mentioned that these are just the base versions of the games expected to appear on disc, and they don’t take into account things like day one patches. Anyone who has purchased Marvel’s Spider-Man on PS4 and had to wait all day for its massive mandatory patch to download will know these file sizes could easily be inflated when the games are released.

Next: Amazon Is Warning Customers That They Might Not Receive PS5s On Launch Day

The PS5 will be released on November 12th in the US, Japan, Canada, Mexico, Australia, New Zealand, and South Korea, and November 19th in the rest of the world. Demon’s Souls and Spider-Man: Miles Morales will both be available on the PS5 at launch.