Since the release of the Deep Stone Crypt raid in Destiny 2, players have been trying their best to solo every encounter in the raid. So far, they’ve found ways to solo the first two – Security and Atraks-1. Now, thanks to a newly discovered bug, players can solo, which is the final boss encounter in the Deep Stone Crypt raid. However, there’s a catch.

This new bug was originally found by TheDeadlySong who stated that they were just joking around at the final encounter when he threw a Nova Bomb (top tree) at Taniks and died. When they started the encounter, Taniks was missing a little bit of health. This gave them a clue that there might be something wrong here, which gave birth to this zero phase Taniks, The Abomination glitch in the DSC raid.

Shortly after the bug was found, it was posted all over Reddit and Twitter with players now trying to solo it. And, they finally found a way to do it. With this zero phase glitch, players can now solo the Taniks encounter, but the catch is that it takes around three hours to completely take down its health.

Any damage you do to Taniks after you die will actually count as DPS and will not start the encounter. So, stuff like The Colony top tree Nova Bomb is your best here. Simply, throw your Nova Bomb at Taniks and jump off the map and wipe. You need to repeat this around 45 times to solo this encounter.

Good thing is, you can use D.A.R.C.I. to check Taniks’ health after every wipe and when it’s around 3%, simply start the encounter and shoot with everything you’ve got. Keep in mind that each Nova Bomb does a little over 2% damage to Taniks.

This bug is pretty fresh in Destiny 2 and Bungie has yet to comment on it. We might hear about a potential fix about this in this week’s TWAB releasing on Thursday. So, if you haven’t already, make sure to solo this encounter before this bug is patched.

Next: Bungie Wants You To “Have Some Fun” With Destiny 2’s 12-Person Raid Glitch 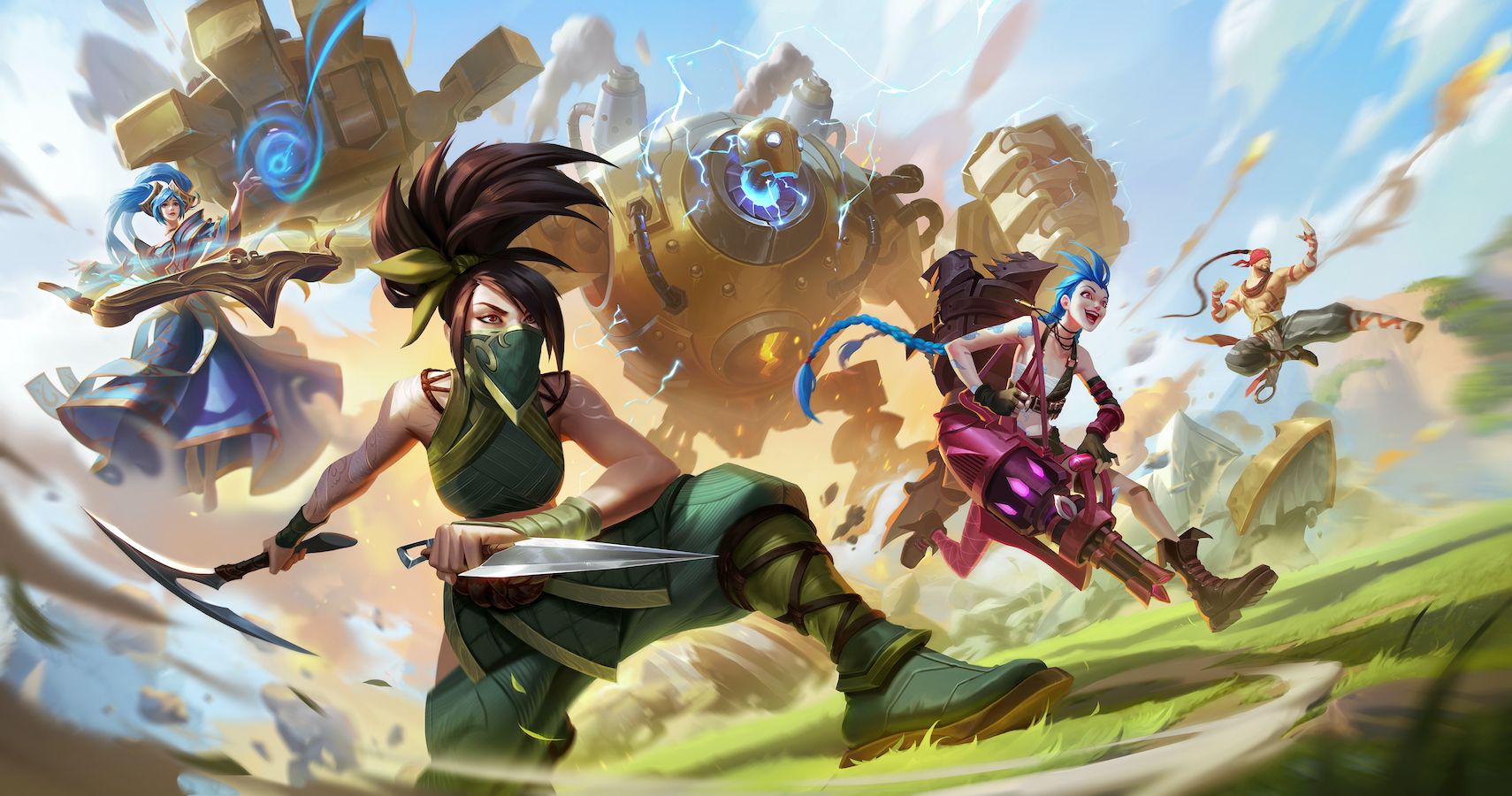