Earlier this week, Destiny 2 received a small hotfix that was meant to disable artifact power in the Trials of Osiris with the goal of providing an even playing field among all players. Unfortunately, what was meant to solve one problem seems to have created another as some players report a serious problem affecting the loot they are supposed to be receiving in game.

The problem is interesting, to say the least, because right now not all players are experiencing the same issue. TrueVanguard, one of the best PvP players known in the community, posted a series of tweets indicating that he seemed to be missing all drops while completing the Trials. This first began with no loot given following the third and fifth win of the Trials, and ultimately nothing was awarded despite finishing flawlessly. 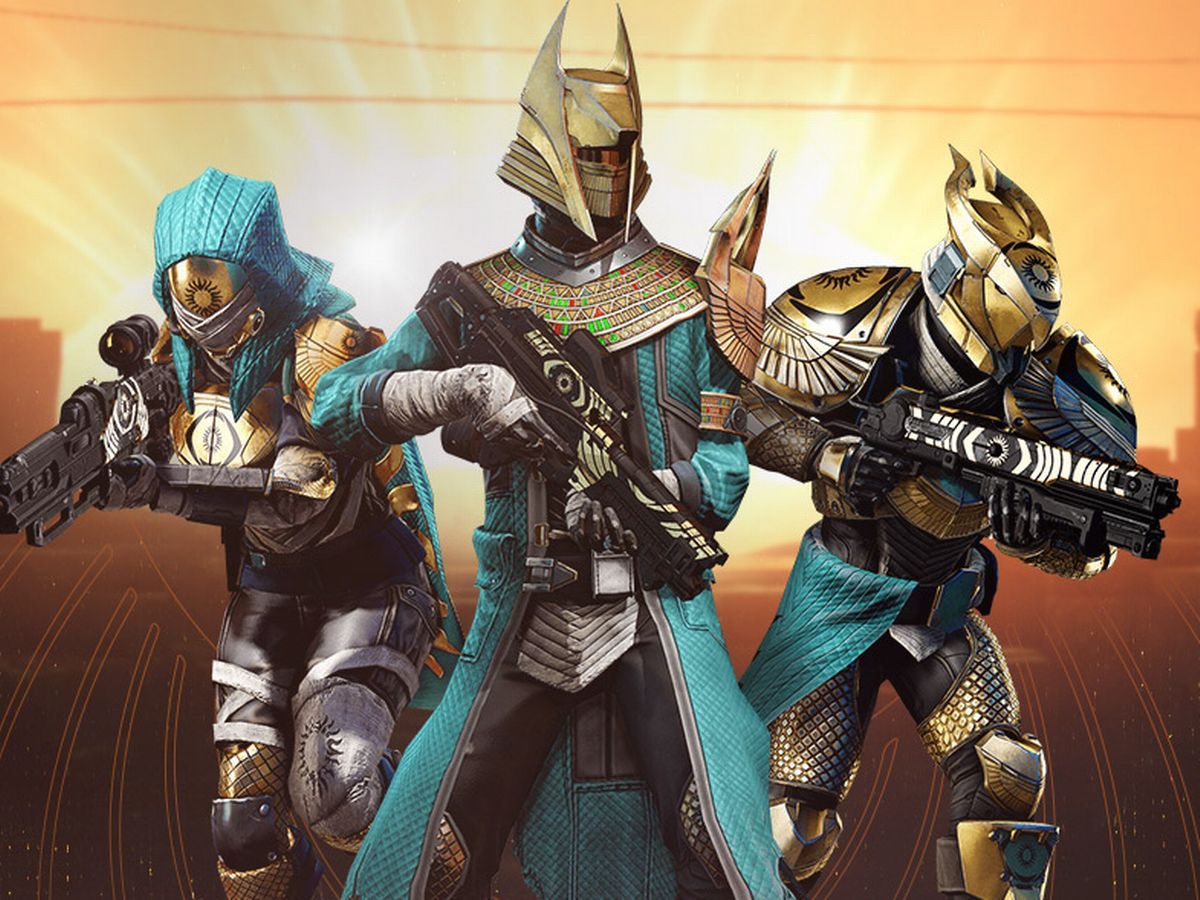 Obviously, the initial hotfix to disable Artifact power was meant to be an overall positive quality of life improvement, but something seems to have broken under the hood of the game. The same problems appear often in games like World of Warcraft, The Elder Scrolls Online, and others that have been around for years with the developer constantly adding more with each expansion and major patch.

The result is a predictable sort of unpredictability. Players understand that patches and hotfixes are meant to solve certain problems, but it’s always a guessing game as to what will be accidentally broken in the process.

For now, players should take note of their loot in the Trials of Osiris. If no loot is being awarded, the best move would be to open a support ticket and await to hear back, since this problem seems to be hitting players with no discernible pattern.