Slamming, smashing, and boosting is about to become the new ripping and tearing. Doomguy may have thought he had it tough in Doom Eternal (coming to Game Pass next month!), but Destruction AllStars is here to teach him a thing or two about wanton carnage. Or rather, car-nage.

As the next-gen consoles draw nearer, those lucky enough to have secured one amid all the pre-order strife will be thinking wistfully of those sweet, sweet PlayStation 5 and Xbox Series X/S titles. From Spider-Man: Miles Morales to the new Fable entry, both consoles are going to have stunning line-ups.

Many heavy-hitters are going to miss the systems’ launches, but there are some super compelling titles on the horizon regardless. One title that hasn’t really enjoyed as much of the limelight as it probably should is Lucid Games’ PS5-exclusive launch title Destruction AllStars. 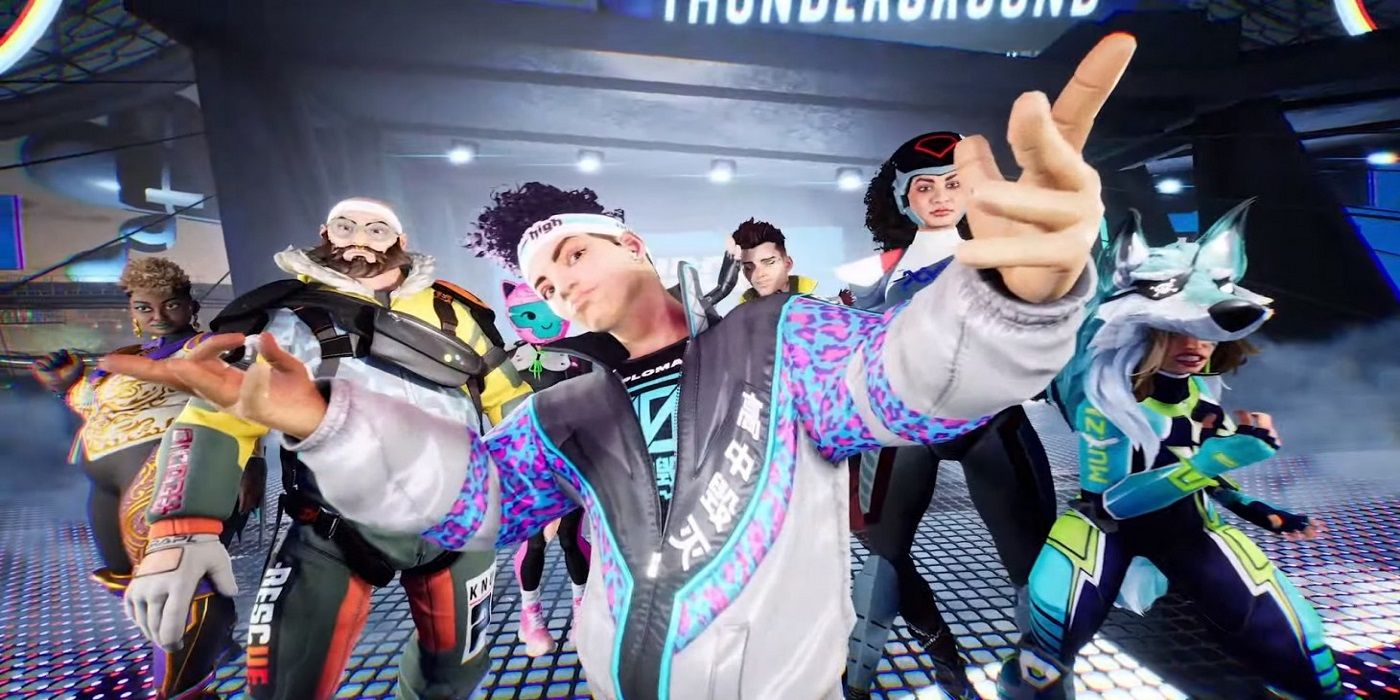 As reported on the PlayStation Blog, this game is “a global sports entertainment event where stars & cars collide.” If that sentence alone gives you a mental picture of a sort of Super Smash Bros. on wheels experience in the style of Bleeding Edge, you’re… well, definitely in the ballpark.

In order to prevail in Destruction AllStars’ various vicious modes, players will need to get accustomed to two very different styles of gameplay: on foot and behind the wheel. The beginning of matches will constitute a scramble to get into the arena and claim a vehicle before the devastation begins, but AllStars are not defenseless when they aren’t driving: their increased athleticism and parkour abilities make them tough to deal with.

Elsewhere on the PlayStation Blog, Sony offered the first details of the character roster and their signature vehicles. Ultimo Barricado drives The Undisputed, which can deploy a powerful defensive shield, while Hana’s Sabre boasts wicked blades that can cleave opponents in two.

As for characters’ unique abilities, a quick teaser reveals that Shyft is able to temporary become invisible for offensive ands defensive purposes, Lupita can create dangerous fiery hazards, Ultimo can utilize temporary invulnerability and Boxtop can use special packages to both help allies and hinder opponents.

Check back at the PlayStation Blog for more details, including Sony’s promise to continue providing free content post-launch. There’s no telling how much of this will be free, of course, but one thing’s for sure: as you can see from the announcement trailer above, Destruction AllStars is going to be the wildest ‘sport’ since the freshly free-to-play Rocket League.