Digimon Survive is a strategy RPG presented as a visual novel, set in the eponymous world of digital monsters, anachronisms, and adventure. As you progress through the story, you'll follow a group of teenagers as they discover more about this dangerous, exciting world and face off against dangerous opponents and villains.

Being a strategy RPG and a visual novel in tandem, there may be many mechanics that are totally new to players, especially for those who bought the game for the Digimon hype. Don't worry, though, we've compiled some handy tips and pointers to make your experience go a bit smoother. 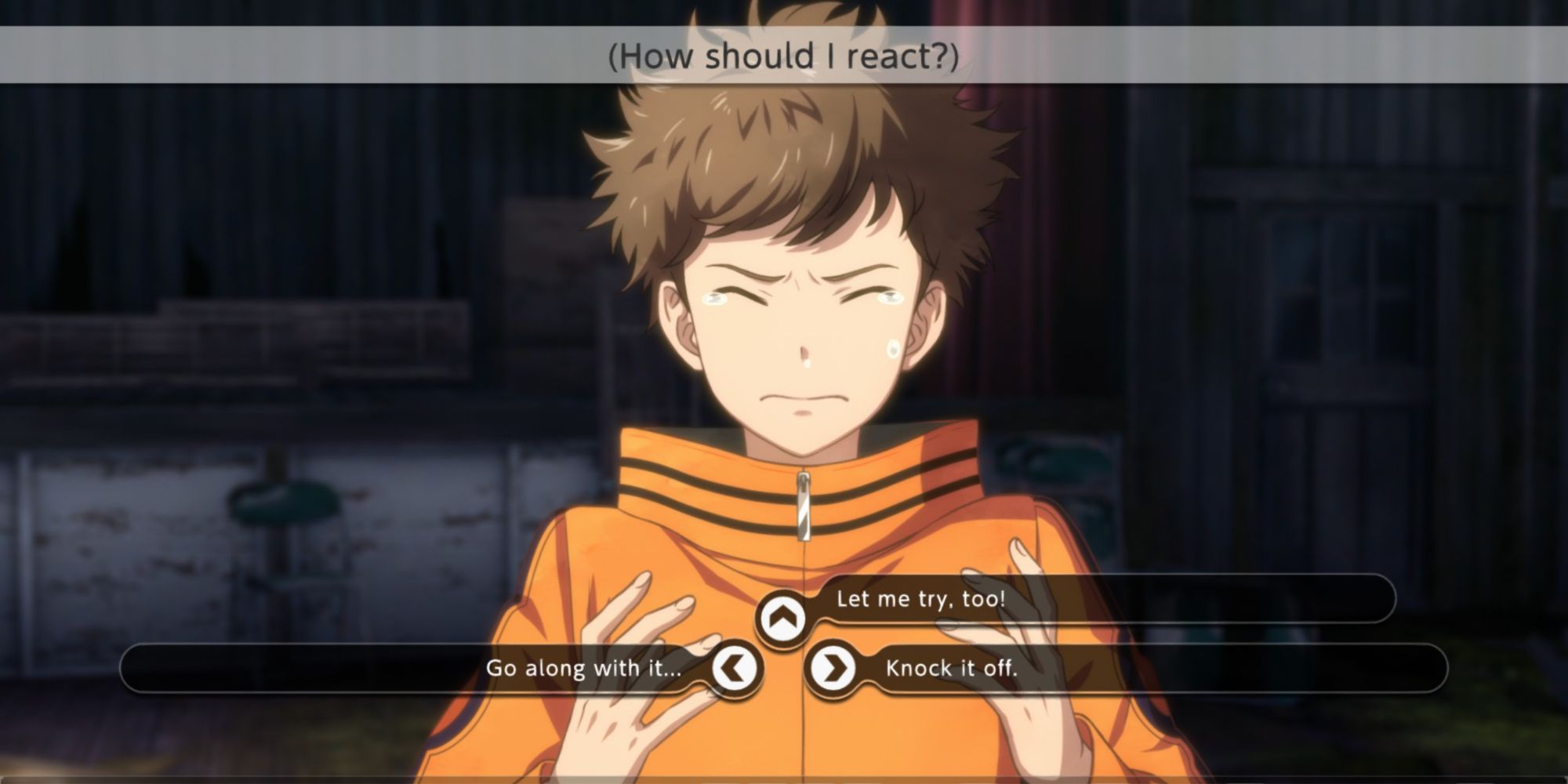 Digimon Survive has a Karma system that you'll be taught about very early on. To put it simply, the choices you make at various points in the story will grant you points in one of three different types of 'Karma' – either Moral Karma, Wrathful Karma, or Harmony Karma. These are not comparable to other games' Karma systems that weigh up good versus evil, but are their own distinct mechanic.

Whenever you are presented with exactly three choices, one to the left, one to the right, and one in the middle above the others, you can be fairly sure that this is one of the choices that will affect your Karma scores. Luckily, if you're aiming for a certain Karma, the position of these choices is consistent – the left choice will increase your Moral Karma, the top one your Wrathful Karma, and the right one your Harmony Karma.

Karma is important for a few reasons: