Disco Elysium: The Final Cut has added new content through the Jamais Vu update, although what has been added is still being figured out by the community.

The post says, "The static hisses in your ears as you slowly spin the dial. Nothing but warbling data from a planar anomaly. Is there anything at all? A small sadness creeps in. Wait! Go back. Between your finger and thumb the hiss becomes a hum and your hairs stand to their end. You hear the sounds of waves roaring; a formidable chorus of water. A small splash, and then… 'or weaker'… now… 'dying is an art'. The static returns. But there is no doubt. A man’s voice, one you’ve never heard before, telling secrets from a place that could be anywhere and nowhere at all." 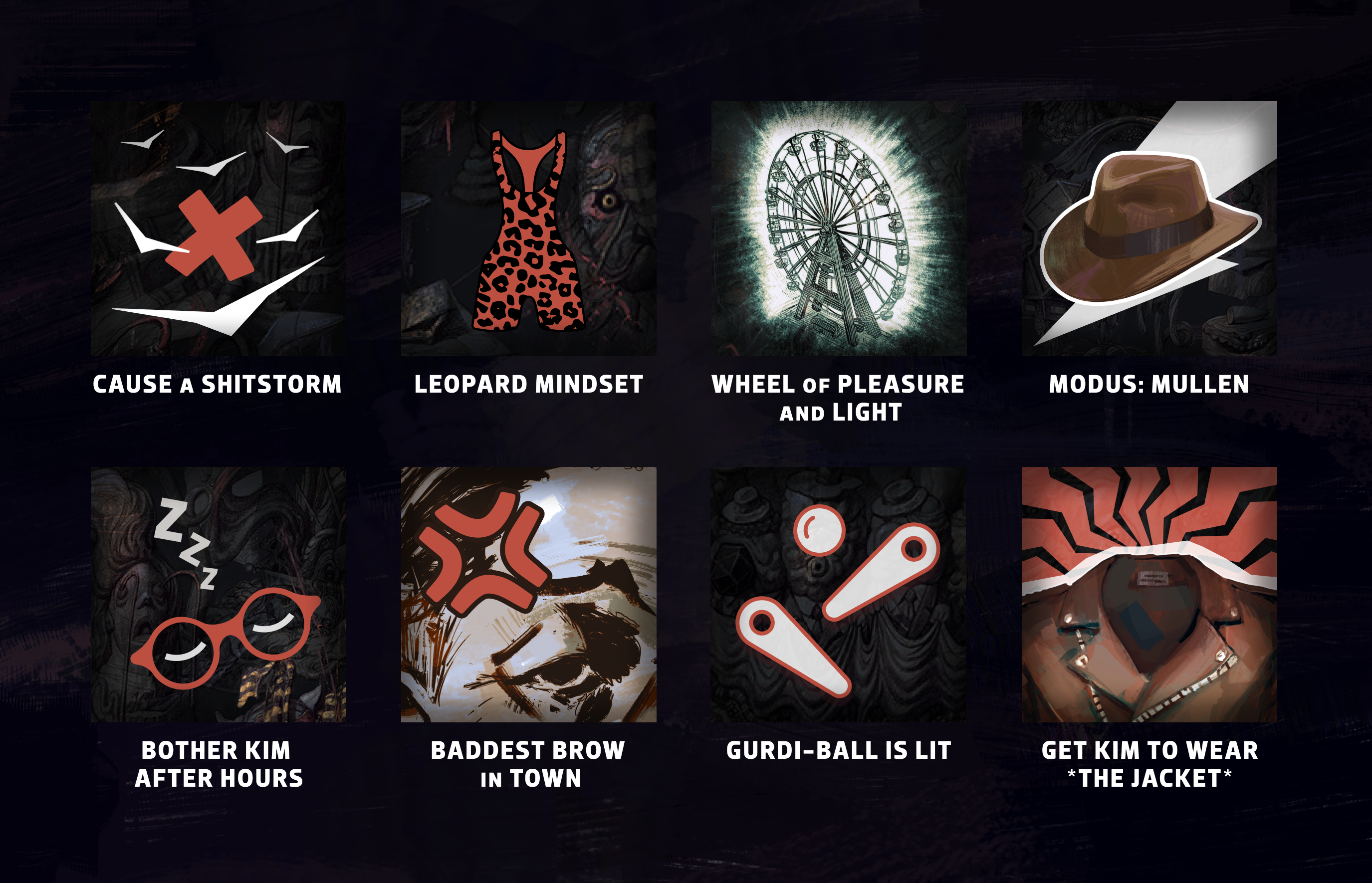 Thankfully, the rest of the post gives a little bit more clarity on the update, telling players "to play strangely and thoroughly". ZA/UM did give a few hints towards some of the new content, including, "Perhaps it’s worth stopping a while to admire the scenery", "The cold coastal waters are known to wash up the lost", and "Knock, knock, lieutenant".

It's clear from the descriptions that the new content is triggered by performing different actions. The "Get Kim To Wear The Jacket" seems to be in reference to the vulgar jacket two teens are seen wearing later into the game, whilst the "Bother Kim After Hours" is also pretty obvious. "Baddest Brow In Town" also seems to relate to Kim.

Thanks to the efforts of some players, some of the new content has already been figured out, and it seems to show that new dialogue and voice lines have been added to the game, such as actually getting Kim to wear the jacket. Good news for the Cuno fans out there, as he gets some brand new scenes as well.