The world of Disney is in trouble, and you're the only one who can save it! Disney Dreamlight Valley is a life simulator that allows you to make friends with multiple famous characters from many Disney franchises. All of this happens while you deal with The Forgetting that has plagued the Dreamlight Valley.

Disney is famous for its beautiful art style and this game excels in that aspect. During your play time, you can hang out with your favorite characters and increase your friendship with them. Every character has a storyline that is required for unlocking them.

How To Get Mickey Mouse In Disney Dreamlight Valley 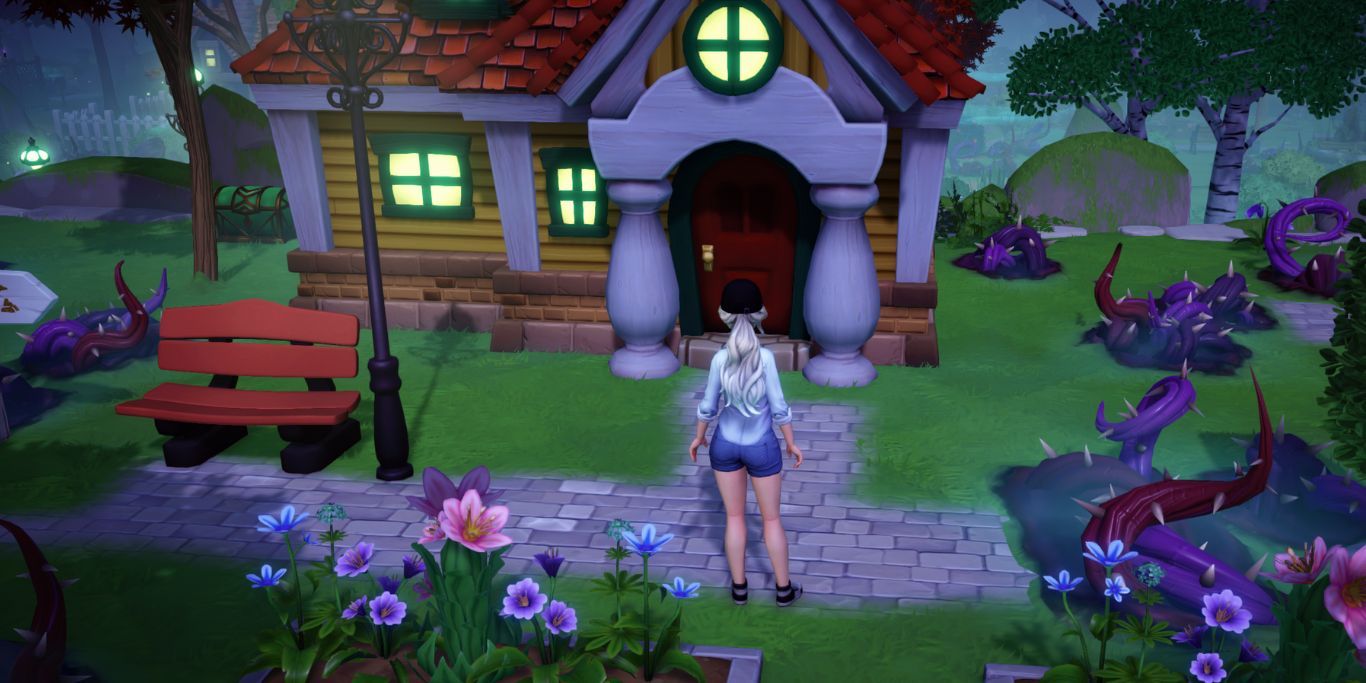 Usually, you'd have to do a long line of quests to bring a character back to Dreamlight Valley and start making friends with them. Fortunately, our Mickey here has no such hassle, as he is already in the Valley from the start of the game. All you need to do is go knocking on his door.

Upon entering the game, you'll see a couple of cutscenes before you finally meet Merlin. He'll ask you to clear some thorns and take you inside your house. Once you're done with the starting bit, head outside your house, and you'll find Mickey's house right in front a few steps away. You might have to clear a few thorns to reach there. 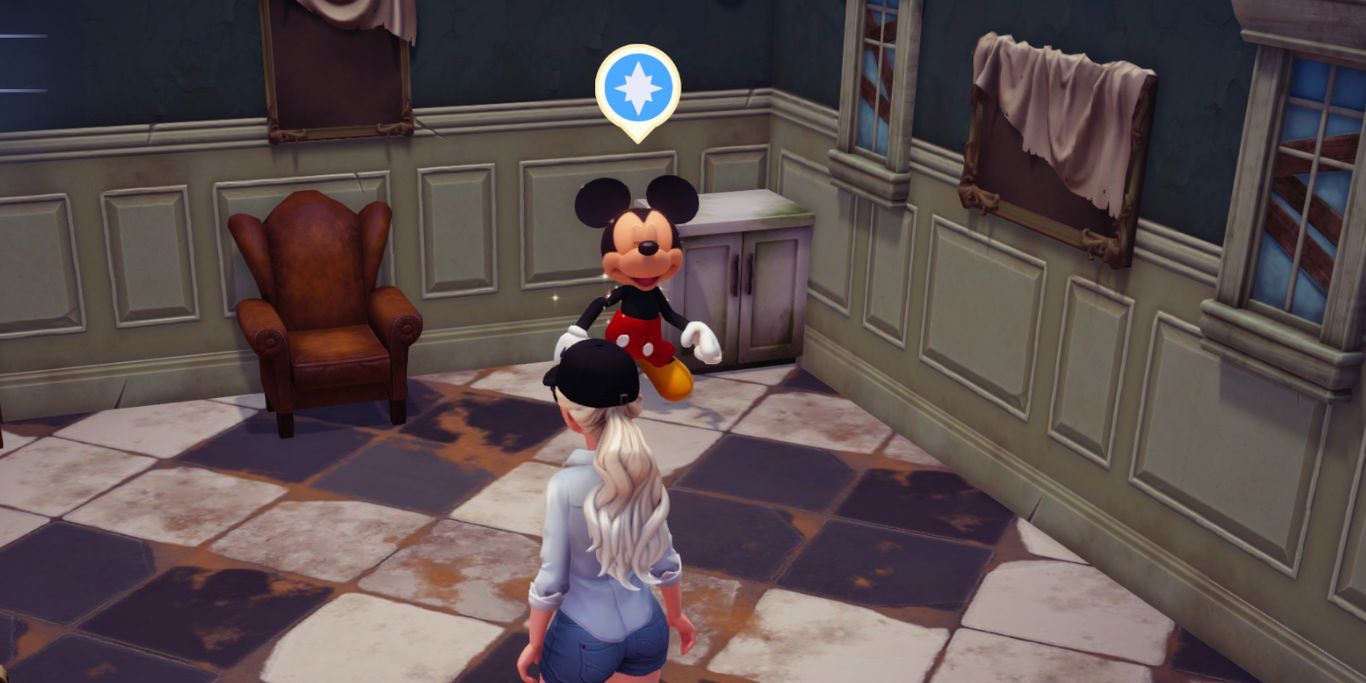 Simply get close to the door, and it'll give you the prompt to get into the house where you'll see the cute mouse looking a little troubled. You can talk to him first, but he won't remember much, and you'll have to clean the thorns in his house just like you did with your own.

Clearing thorns require energy, even though they don't consume a lot of it. In case you're out of energy, you can eat some food or head inside your house for a bit to recharge it back just enough.

Upon cleaning the house, you can talk to Mickey if you want to see every dialogue. But if not, you can simply pick up the glowing sphere on the ground, which will be the memory to lead you to the next part. After picking it up, you'll have to talk to him before heading out of the house. 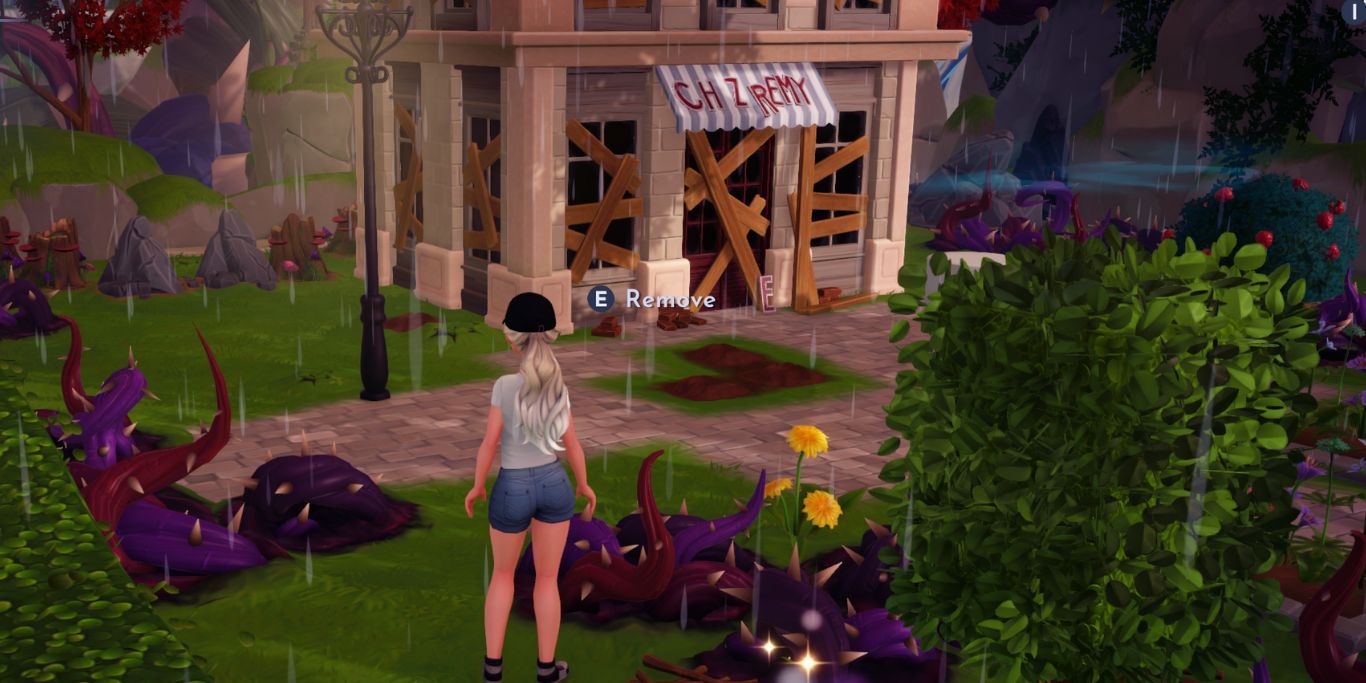 During the dialogue, he'll tell you about Chef Remy who gave all of his recipes to Mickey before he decided to leave the valley. Through the memory, you're supposed to find Remy's shop and find the recipe for Fruit Salad in the place where the Shovel is in the memory.

To find the shop, head right after getting out of Mickey's house, and you'll see Donald Duck unless you've already unlocked that character. To the left of Donald's house on the back side, you'll find Remy's little abode. Here, you'll also find the Shovel which is one of the four Royal Tools. Dig at the location in the memory to find the recipe. 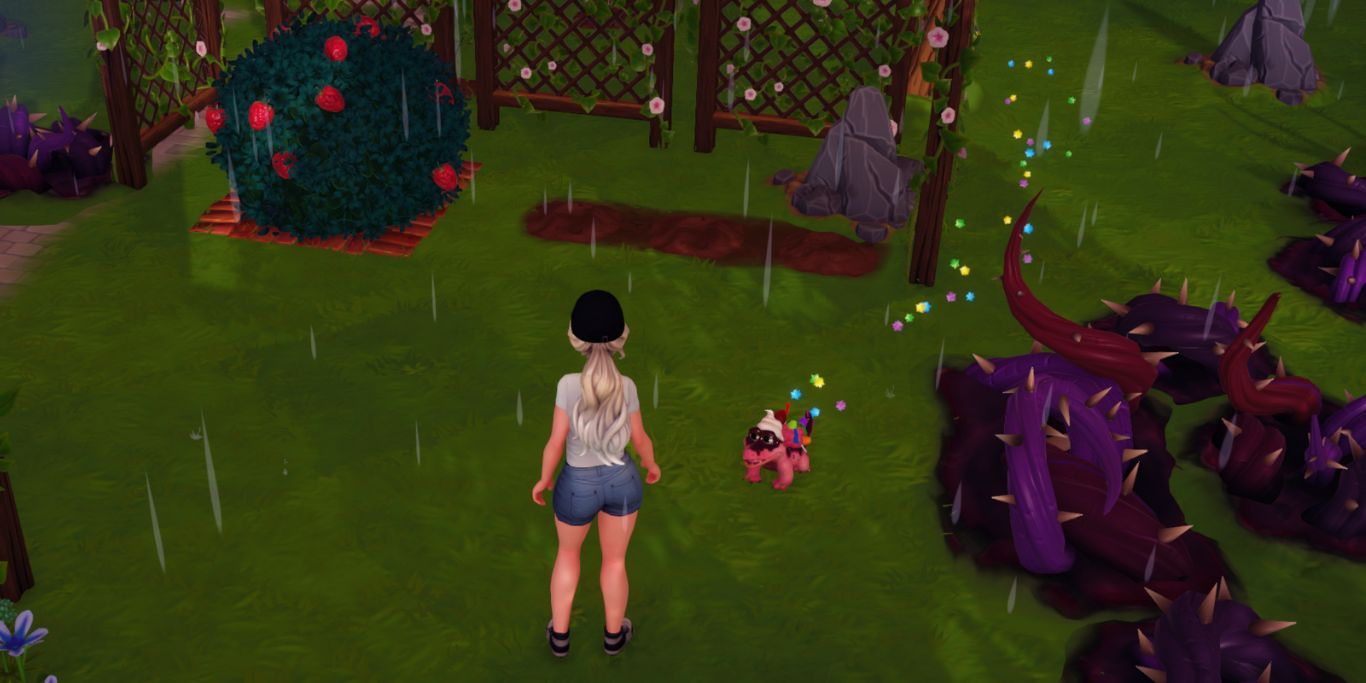 After learning the Fruit Salad recipe from your inventory, Mickey will ask you to meet in his garden which is right outside his house. He'll give you the recipe for Crackers as he tells you about how Minnie made perfect ones for him, and how much he misses her.

He'll also give you some Wheat seeds, you'll need to plant three of these in his garden and harvest them afterward. To do this, you need to dig three tiles on the ground with a shovel and plant the seeds in them before talking to Mickey once again. You'll need the Watering Can for the next part.

You can find the Watering Can right beside your house inside the fence, but make sure you don't water the seeds before talking to Mickey. This is because it consumes energy, and you'll have to do it once again after talking to him anyway.

After Watering the seeds and talking to Mickey once again, he'll ask you to take him to your house where you can make Fruit Salad and Crackers. Once you're in there, he will give you a free Stove when you talk to him, allowing you to make the required recipes.

On the stove, put in some Apples to make the Fruit Salad, and then put some Wheat in to make Crackers. Once you've made both the items, talk to Mickey for the final time to get to unlock him, and also get him to Friendship level 2 already. 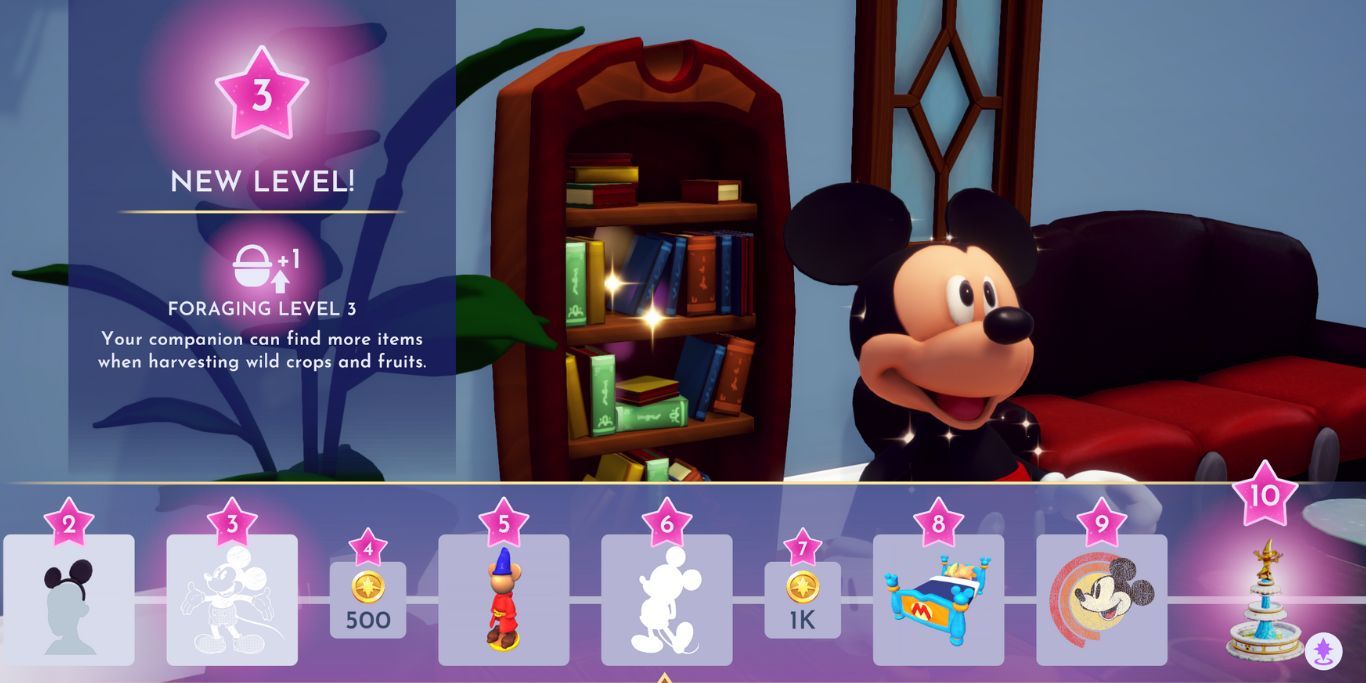 Your friendship level with a character determines how close you are to them. This can be increased by talking to the character every day, giving them different gifts (especially the ones featured for the day), and hanging out with the character.

For every friendship level, you unlock a new reward. Here are all the rewards that you can unlock with Mickey: