A new demo for Bravely Default 2 has arrived and people who download it before the game is released can claim 100 Platinum Points for their My Nintendo accounts.

Bravely Default 2 is an upcoming JRPG for Nintendo Switch, which is heavily inspired by the 16-bit Final Fantasy titles. The game uses a class/job system that is reminiscent of the one used in Final Fantasy 5, where players can mix and match abilities with each character. The name of the game comes from a unique feature of its combat system, where characters can bank actions by using the Default command, so that they can spend Brave points to take multiple actions on a later turn. The party can even take multiple actions straight away, but that will leave them defenseless for several rounds.

Related: Among Us Is Coming To Nintendo Switch Today, Will Feature Cross-Platform Play

Bravely Default 2 is set to be released in February, and Square Enix has released a final demo for the game. According to the official Nintendo of America Twitter account, downloading the demo before the game is released on February 26 will net you 100 Platinum Points for your My Nintendo account. You should receive the 100 Platinum Points within thirty days of downloading the demo. As of the time of writing, this promotion only seems to be active in North America. These points can be spent on two new Bravely Default 2 wallpapers that have appeared on the My Nintendo store, both of which cost 50 Platinum Points each.

The original demo for Bravely Default 2 was criticized for its brutal difficulty and high rate of encounters. The developers said that they took a lot of the feedback they received from the demo and incorporated it into the final version of the game. It will be interesting to see if these changes are present in the new demo.

The original Bravely Default was one of the best RPGs on the Nintendo 3DS, and its success helped convince Square Enix that there was still interest in old-school RPGs outside of Japan. The Bravely Default series is finally making the jump to consoles in 2021, and we can’t wait to see the improvements that the developers have made to the game.

Next: Space-Bound Gnosia To Debut On Switch In The West Early 2021

Bravely Default 2 will be released for Nintendo Switch on February 26, 2020. 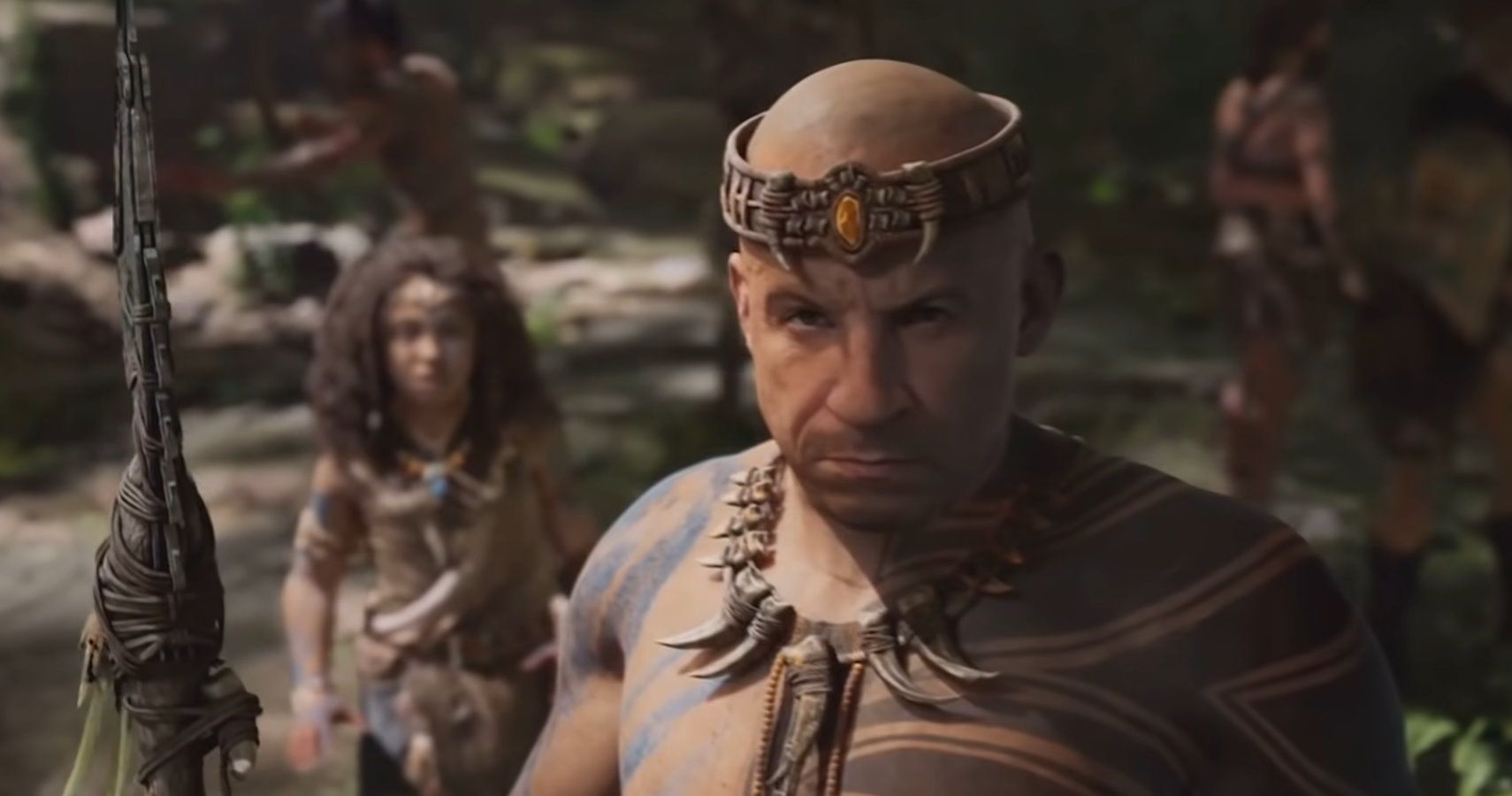