The developers behind Dungeons & Dragons decided it was time to change some rules concerning kobolds and orcs. The two playable races, known for their negative stat modifiers, have been altered to have any detriments removed. Furthermore, orcs no longer have to have the Menacing trait. These alterations come as part of a larger set of changes and clarifications called Sage Advice.

Longtime D&D players might recognize Sage Advice as the regular updating of rules. Since D&D occupies a unique space between mechanics-driven strategy game and improv-heavy collaborative story, the rules can often be murky. Different players interpret them in different ways, leading them to ask lead rules designer Jeremy Crawford to mediate on Twitter. Crawford responds sometimes, and his responses are periodically collected into a document called Sage Advice. The latest Sage Advice was released this week, and includes new rules for orcs and kobolds. 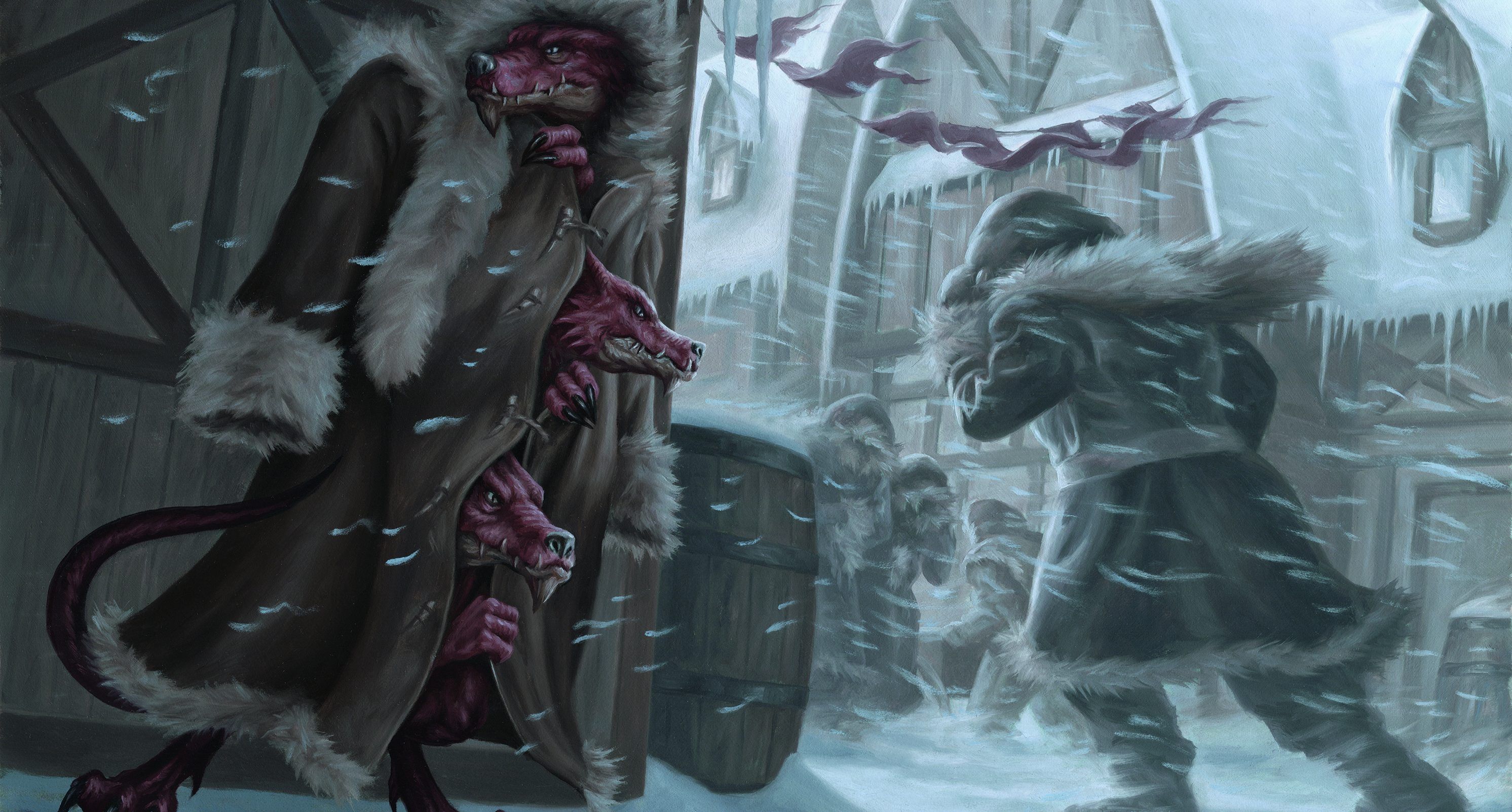 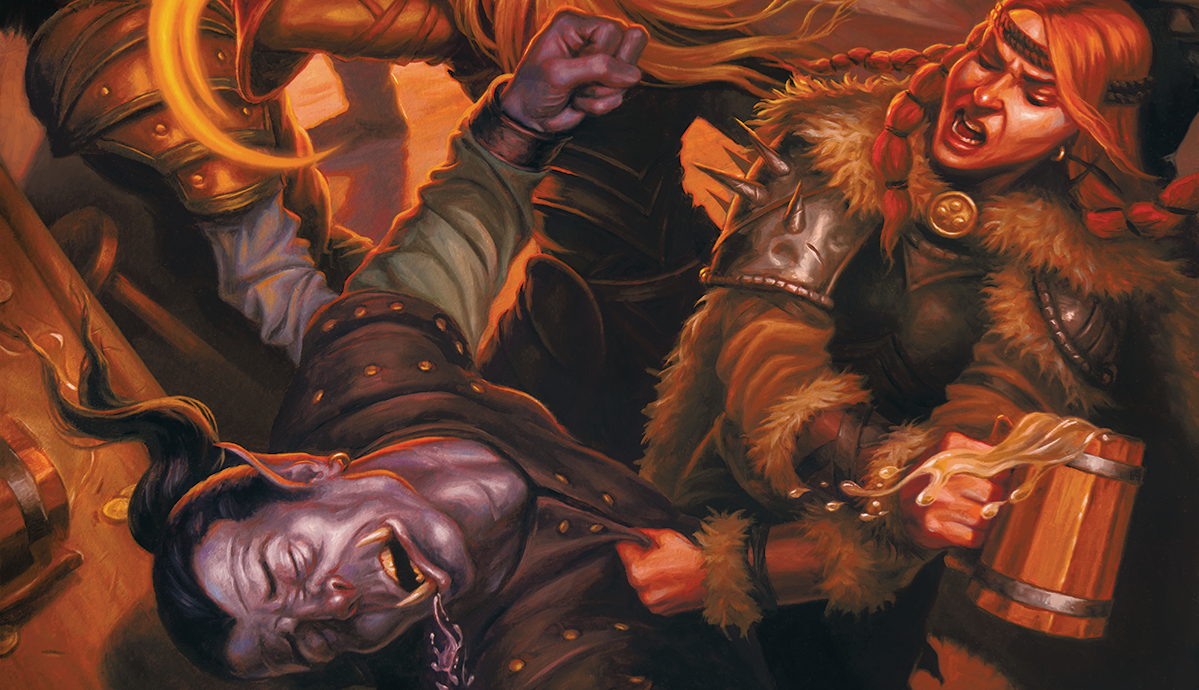 The playable versions of orcs and kobolds were designed with certain archetypes in mind. Orcs are often depicted as “brawn over brain” types while kobolds are small but scrappy. As such, orcs had a negative modifier to Intelligence and kobolds lacked Strength. Recently, however, many have called the stereotypical depictions of all D&D races into question. In response, the D&D team has promised to add more options for players who don’t want to play the archetypes. The new Sage Advice does just that by altering kobolds and orcs to remove their negative modifiers to Intelligence and Strength.

Also of note is that the orc trait ‘Menacing’ has been replaced with Primal Intuition. The new trait allows the player to pick two proficiencies in Animal Handling, Insight, Intimidation, Medicine, Nature, Perception, or Survival. Again, it seems that the idea is to move away from the typecast of orcs as a savage, violent people. And if a player still wants to do that, they can just pick a proficiency in Intimidation.

Outside of that, the Sage Advice also collects guidance on newer class features. Eberron’s artificer is covered, as is a certain point around what Thief rogues can do with their “Fast Hands” feature. At 21 pages, the new Sage Advice probably settles at least one argument you’ve had at your table. It’s worth a read and free to download now.