Dusk Diver 2 has thrown a fair few suped-up monsters at you and called them bosses – however, in Chapter Six, things are transitioning back to the original boss format – humanoid duels. Secretary To Hesperia’s CEO, Raven – or just Raven from now on – is your target and she is not going to pull any punches.

Raven is fast, violent, and explosive, and this makes her quite the threat. Not only that, she deals more damage than most of the enemies you have fought so far, so small mistakes can quickly lead to catastrophic consequences. Overcoming her is not easy – but thankfully, her moveset is not overly complicated. 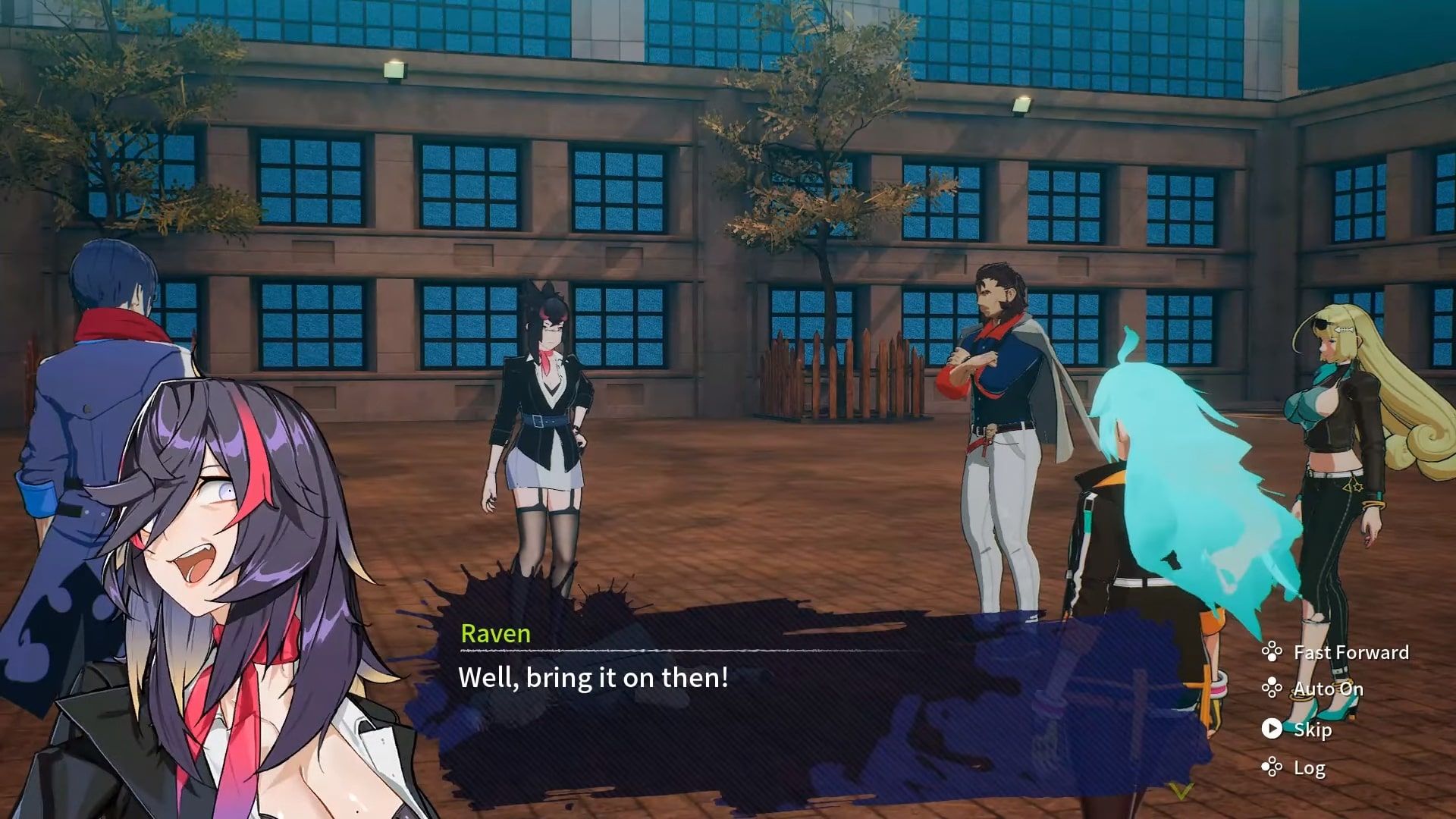 Raven doesn’t have many attacks, and many of them follow the same general formula – hit with a stick and then explode. This gets more accurate the longer the fight rages on, so as long as you expect the boom after the thwack, you should be in a good position to counter her.

Raven has a few variations on these attacks that unlock once she is knocked below half health. Her attacks deal more damage, they have more explosions (sometimes they explode twice), and she generally becomes more aggressive. The counters all remain the same – dodge away before the explosion hits.

Which Character To Use 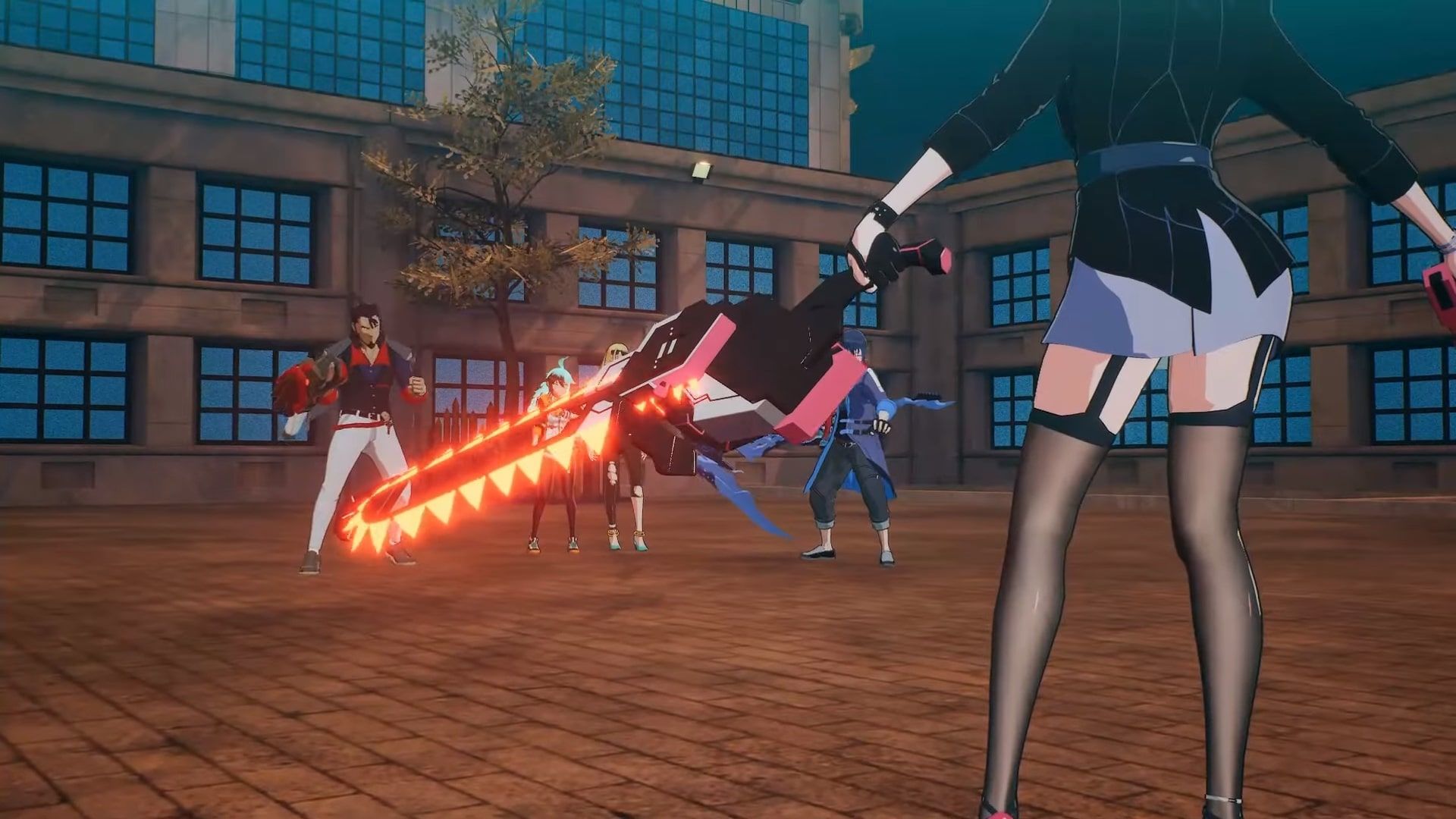 We found that Yumo was an excellent choice of character in this fight. Her attacks come out quickly enough that dodging mid-combo is pretty easy, her skills are excellent, and she deals great damage. If you have mastered Bahet, then his speed and scythe skills are also great.

As is usually the case, Viada can be used to great effect here too. Her ranged attacks are always handy. The only issue we had was during the second phase, Raven’s fast movements made her hard to hit with our skills. This reduced our DPS and prolonged the fight.

We would avoid Leo as his slow attacks and lumbering style resulted in us getting smacked around more than we would have liked – especially as the fight sped up and got more explosive. 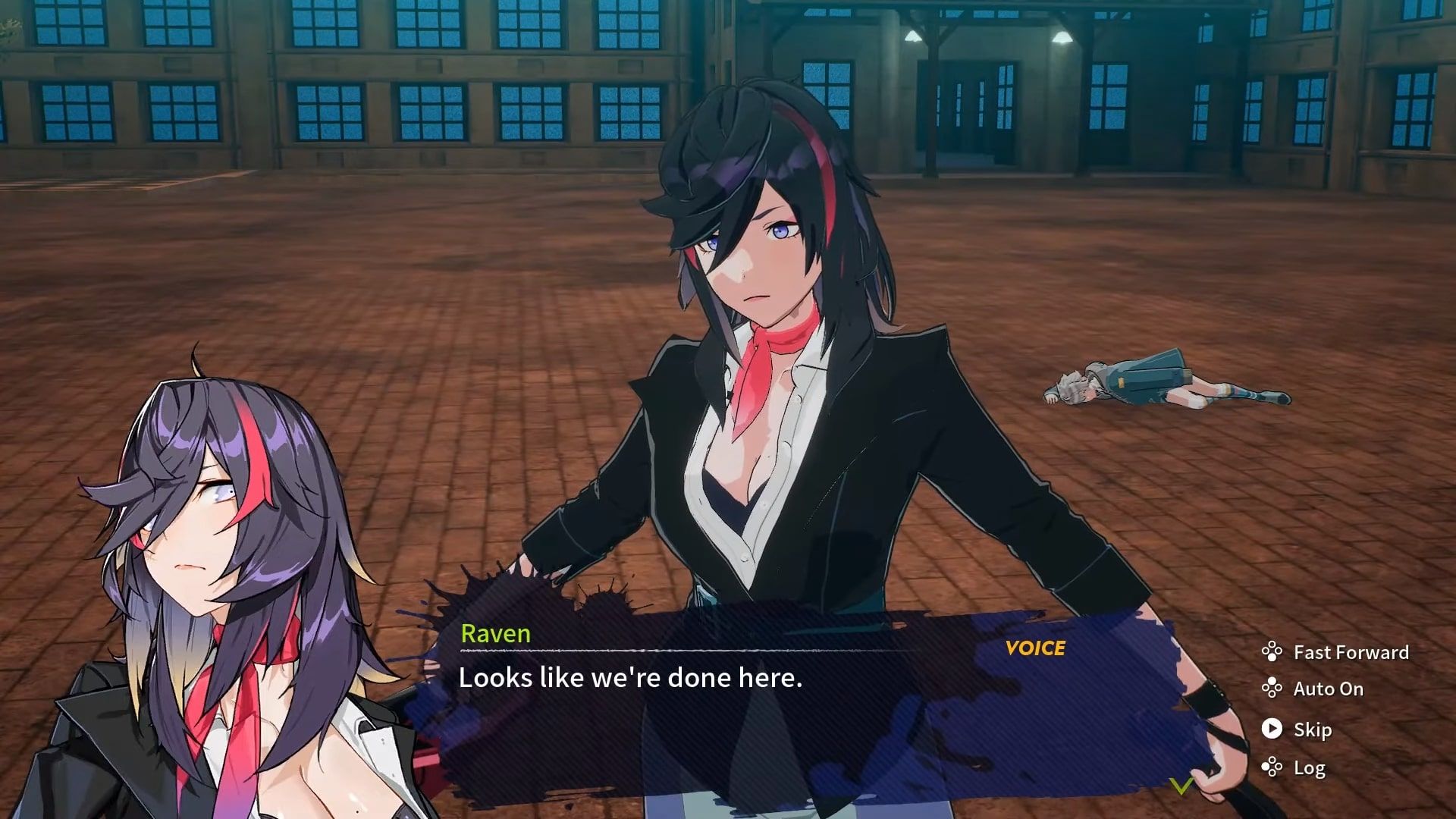 Raven is your typical humanoid encounter. She is fast, powerful, and deals a lot of damage. On the plus side? She can be stun-locked with basic attacks, allowing you to deal large chunks of damage without much retaliation. Raven will eventually Super Armour through this, however, so be prepared to dodge away when she finally gets her turn to attack.

We did not encounter counterable attacks during our play, so the only way you can counteract Raven’s attacks is to dodge. Side dodging served us much better than back dodging in most instances, and back dodging often led to us being hit by an explosion. When in doubt, double dodge to make more distance between yourself and Raven.

Bring healing items and BP items just in case. Raven deals a lot of damage, so being able to heal up after a mistake is of great use. BP items will let you enter and maintain Burst – which is ideal when fighting any boss. Burst grants a massive boost to stats, so having it active will shorten this fight substantially. Not only that, but Burst Ultimate deals great damage to Raven’s Armour and Health.