Despite its release not coming until the tail end of this year, a gaming museum in the Netherlands has already started to erect its PlayStation 5 Experience Zone.

2020 will mark the transition from one generation of console to another. As it stands, both the PlayStation 5 and Xbox Series X will be released before the end of this year. The COVID-19 outbreak might well push those dates into 2021 but as it stands, nothing has changed and both of the next-gen consoles will be on the market in time for the holidays.

In terms of Sony and Microsoft releasing details about their respective consoles, it has felt a little like one trying to wait out the other. Sony finally caved this week and revealed some details about what gamers can expect from the PS5. However, many were left disappointed by the lack of information included in the presentation. Sony did let on about what the console will look like nor did it give an exact release date.

Despite the ambiguity surrounding the console, the Bonami Game Museum in the Netherlands went ahead and started to assemble its PlayStation 5 Experience Zone. The museum, which can be found in Zwolle, erected the first wall of the zone before this week’s presentation had even happened. Perhaps like the rest of us, employees at the museum were expecting to hear something more from Sony. 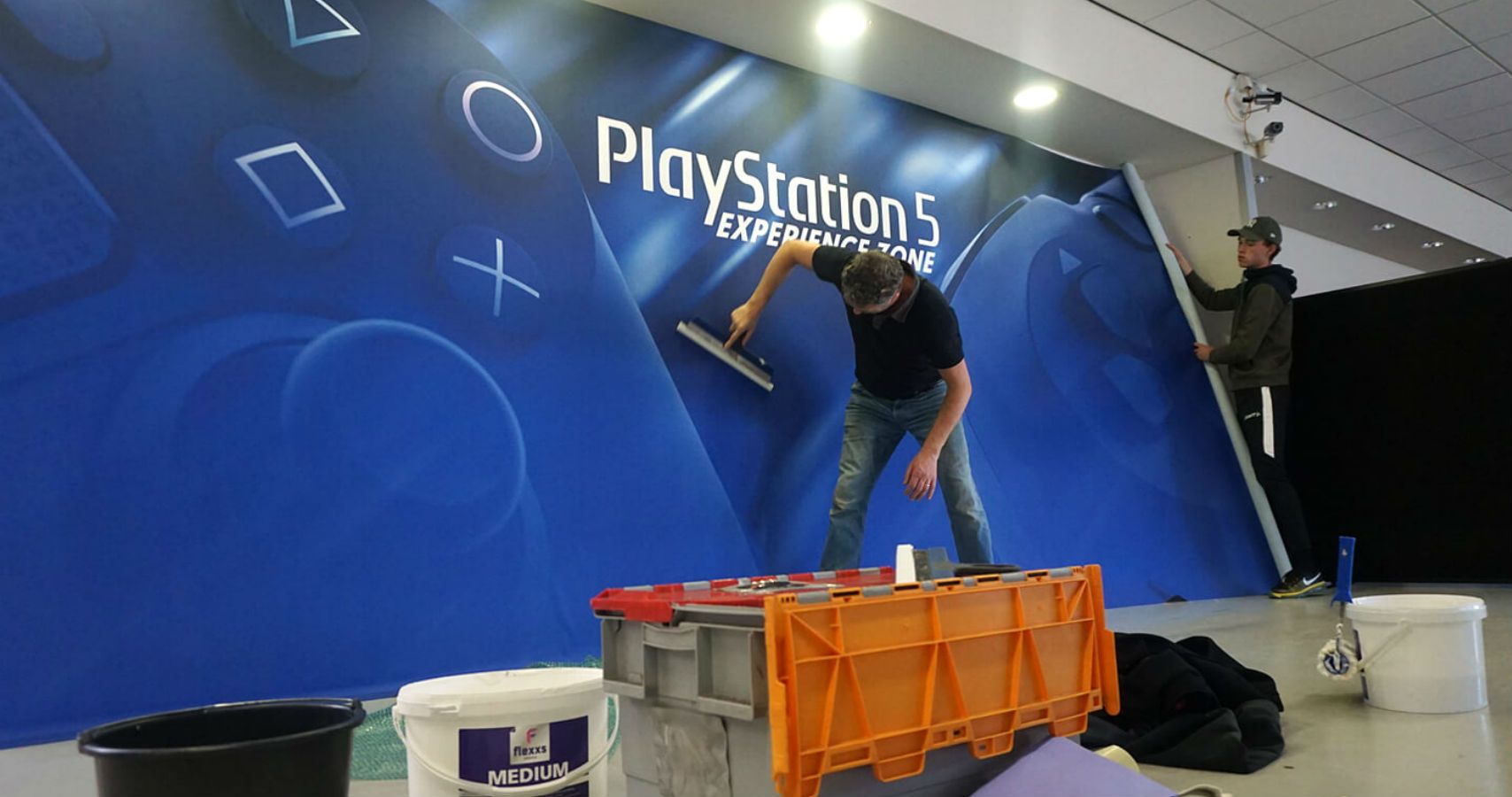 John Groenewold, the owner of the Bonami museum, doesn’t appear to have had his spirits dampened by the lack of info out there about the PS5. “We are already preparing for this, so that visitors can experience the differences between the PS4 and PS5 for themselves,” Groenewold told Let’s Go Digital. He also claimed that the museum will receive one of the first PS5’s in the Netherlands, so perhaps he knows something the rest of us don’t.

As for Xbox fans, Groenewold has promised that the museum has something special in store for the Series X too. Considering what Microsoft’s console will look like was revealed months ago, we’d have thought it would have made more sense to make a start on the Xbox’s experience zone. Perhaps the museum has something else in mind for the PS5’s rival.