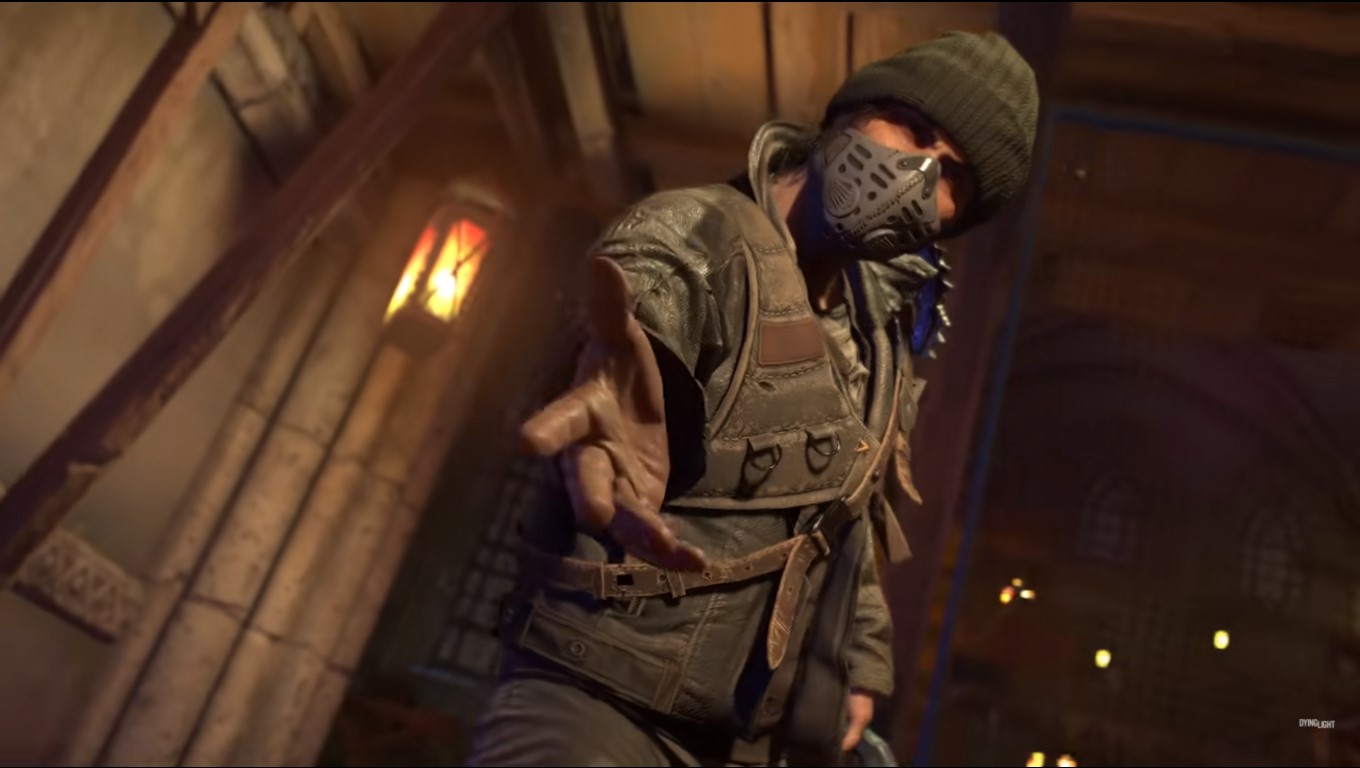 Two weeks ahead of Dying Light 2 Stay Human’s launch, Techland has shared some important information regarding console upgrades and how the game’s co-op will work.

With it releasing on Xbox One and Xbox Series X/S, it naturally supports the Smart Delivery feature, where buying one version gets you the other for free. However, unlike Sony, Techland won’t be charging PlayStation 4 owners for the PlayStation 5 upgrade.

Techland doesn’t mention anything about the reverse being possible, so you can assume that buying the PlayStation 5 version doesn’t net you the PlayStation 4 version for free.

The studio also had bad news regarding co-op. While it will be included at launch, cross-play won’t be a thing, meaning PlayStation owners and Xbox owners can’t play through the campaign together.

There will be no cross-gen play either, so make sure you and your friends all get the same version of the game if you want to play together online. However, the PC version will allow cross-play between the Steam and Epic Games Store versions.

Techland plans on supporting the game for at least another five years, with additional content and expansions. With any luck, this means cross-play could come in the future, but Techland hasn’t made any promises.

Regarding co-op, which supports up to four players, Techland adds that, with the sole exception of Dying Light 2’s prologue, you and your friends will be able to play through the entire story together.

Items and player progression for guests will remain in between sessions (so no having to start from scratch every time) and when it comes to making vital in-game choices, all players will get to vote on how to proceed. Although the player who’s hosting will always have the final say.

Dying Light 2 Stay Human releases on February 4 for Xbox One, PlayStation 4, Xbox Series X/S, PlayStation 5, and PC. A cloud version for the Nintendo Switch will release later in the year.