Developer Techland has announced today that the Volatile Hunter Bundle DLC for Dying Light will be free to all players who redeem it before April 7. The bundle gives players access to a new character outfit, blueprints for a new knife, maul, sword, and baton, and best of all, a new buggy paint job to zip around a post-apocalyptic world in style.

The discount brings the price down from a couple of dollars to free, but the real deal to keep an eye on might instead be the 70% price reduction for the Dying Light Enhanced Edition, which includes the base game and several pieces of DLC. Since Dying Light is a fantastic game featuring exciting, open-world zombie survival, now is a great time to jump into the action. 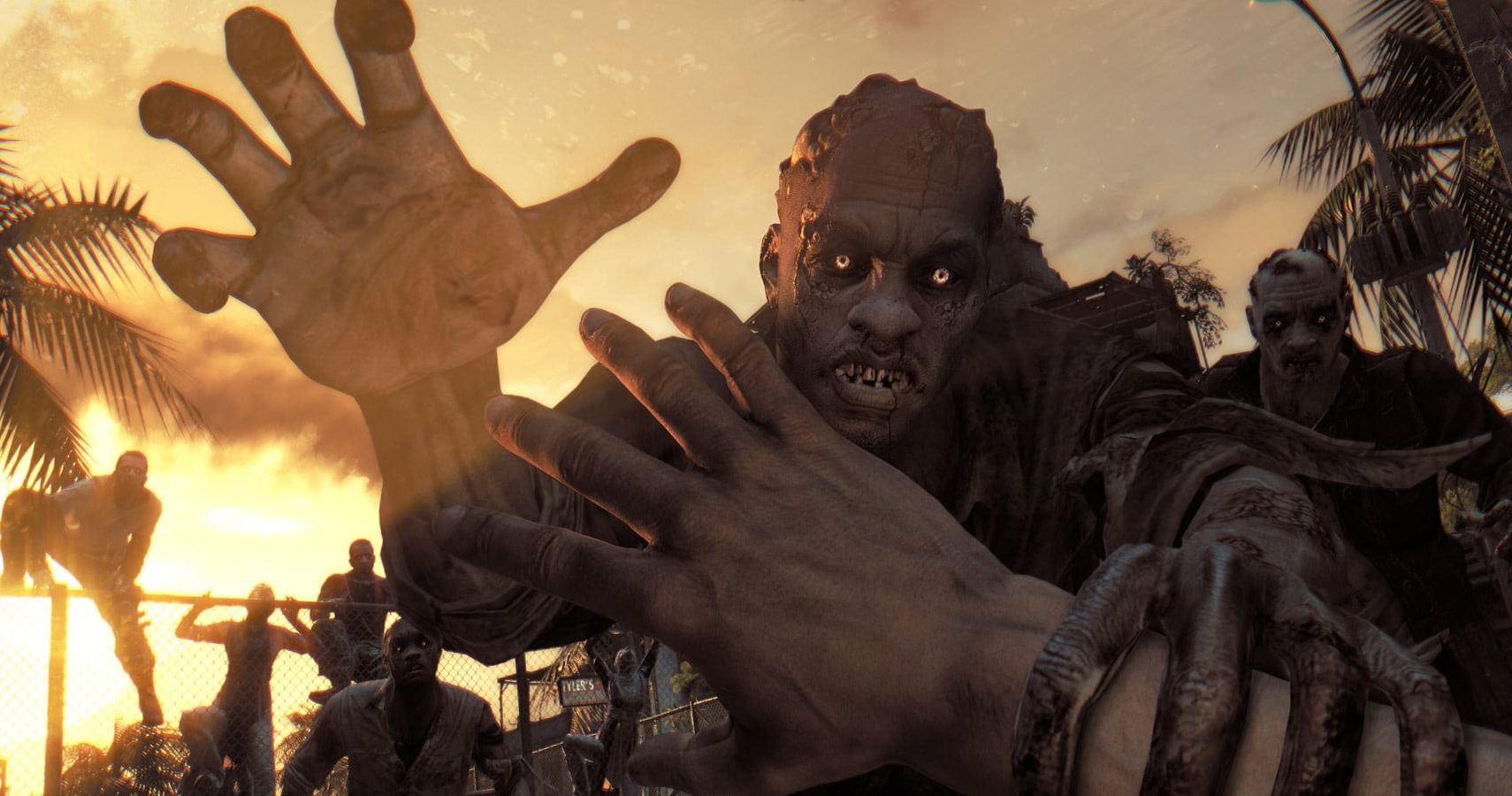 The series may well be worth getting into now, especially because developer Techland has made a point of outlining a whopping four years of content planned out for Dying Light 2, which looks to keep players immersed in the world well after its release. Lead game designer Tymon Smektala spoke about how there will be a main campaign component for players to experience, clocking it at roughly twenty hours to complete, and then much more to do afterwards involving exploration, wandering, and a deep system of side quests.

The game has already been delayed once in January for unspecified regions, and the ongoing pandemic may push that back even further. Diving into Dying Light right now may actually be the best way to experience the game, at least for now, so head over to Steam and pick up your free DLC!