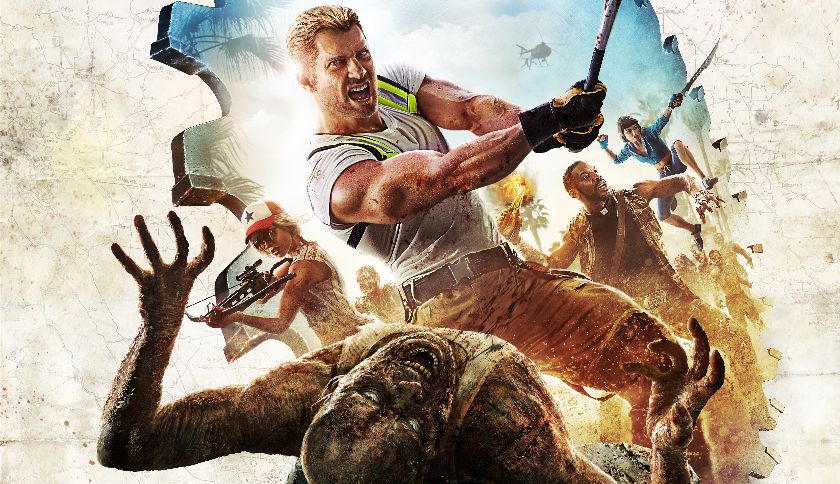 Koch Media is making an announcement during E3 week, but the likes of Dead Island 2 and TimeSplitters have been ruled out.

Expectations for new announcements always reach fever pitch around E3 time and hopes are high for the likes of Microsoft and Nintendo. Surprisingly, Deep Silver, rather than being as mysterious as possible, has chosen to be extremely open and outright de-confirm some games.

In a Twitter post, Deep Silver revealed that its parent company, Koch Media, will be making an announcement as part of Summer Game Fest (the other major gaming event running alongside E3) on June 11 at 8pm BST.

And in order to make sure fans won’t go too wild with speculating, it added that the announcement will have nothing to do with Dead Island, TimeSplitters, Saints Row, or Metro. Plus, no related announcements will be made at E3 either.