Despite the outrage that games with lootboxes and progression-hindering microtransactions have garnered, EA Sports’ FIFA franchise managed to stay under the radar for a relatively long time. Headlines were dominated by other EA games, namely Star Wars Battlefront 2. However, a number of European countries now have their eyes on FIFA’s biggest money maker, the Ultimate Team mode.

In what seems to be another twist in the story, allegations have been made against EA employees who are privately selling high value items from the FUT mode to players. According to a report by Kotaku, a number of people have taken to Twitter and used the hashtag #EAGATE to call out these sellers.

They have made complaints that EA employees have been directly selling FIFA’s Prime Icon Moment players for ridiculous sums of money, in some cases up to $1190. Prime Icon Moment players include the likes of Ronaldo, Johan Cryuff, Patrick Viera, Cristiano Ronaldo, Kylian Mbappe, and other elite players who either currently or used to play professional football at the highest level.

FIFA players across the globe spend a lot of cash on the Ultimate Team Mode in order to get their hands on better players, but the randomization factor doesn’t always let you know what you’re spending your money on. However, if an EA insider can guarantee a high value player in the position you need, it may even look like a good deal to some.

While these complaints didn’t sound too solid when they first cropped up, they’ve increased in number and have also presented screenshots of conversations either directly with the seller, or with someone who knows the seller.

With the number of complaints increasing by the day, EA has taken notice and issued a statement claiming that an investigation into the allegations is currently underway. “We want to be clear—this type of behaviour is unacceptable, and we in no way condone what is alleged to have happened here. We understand how this creates concern about unfair balance in the game and competition,” said the statement put up on the official EA Sports FIFA Twitter handle.

No particular employees have been named as of yet by either EA or the complaint makers, but the company has mentioned that the community will be updated once there’s more clarity.

NEXT: Monster Hunter Rise To Receive Four-Disc Soundtrack With 117 Tracks 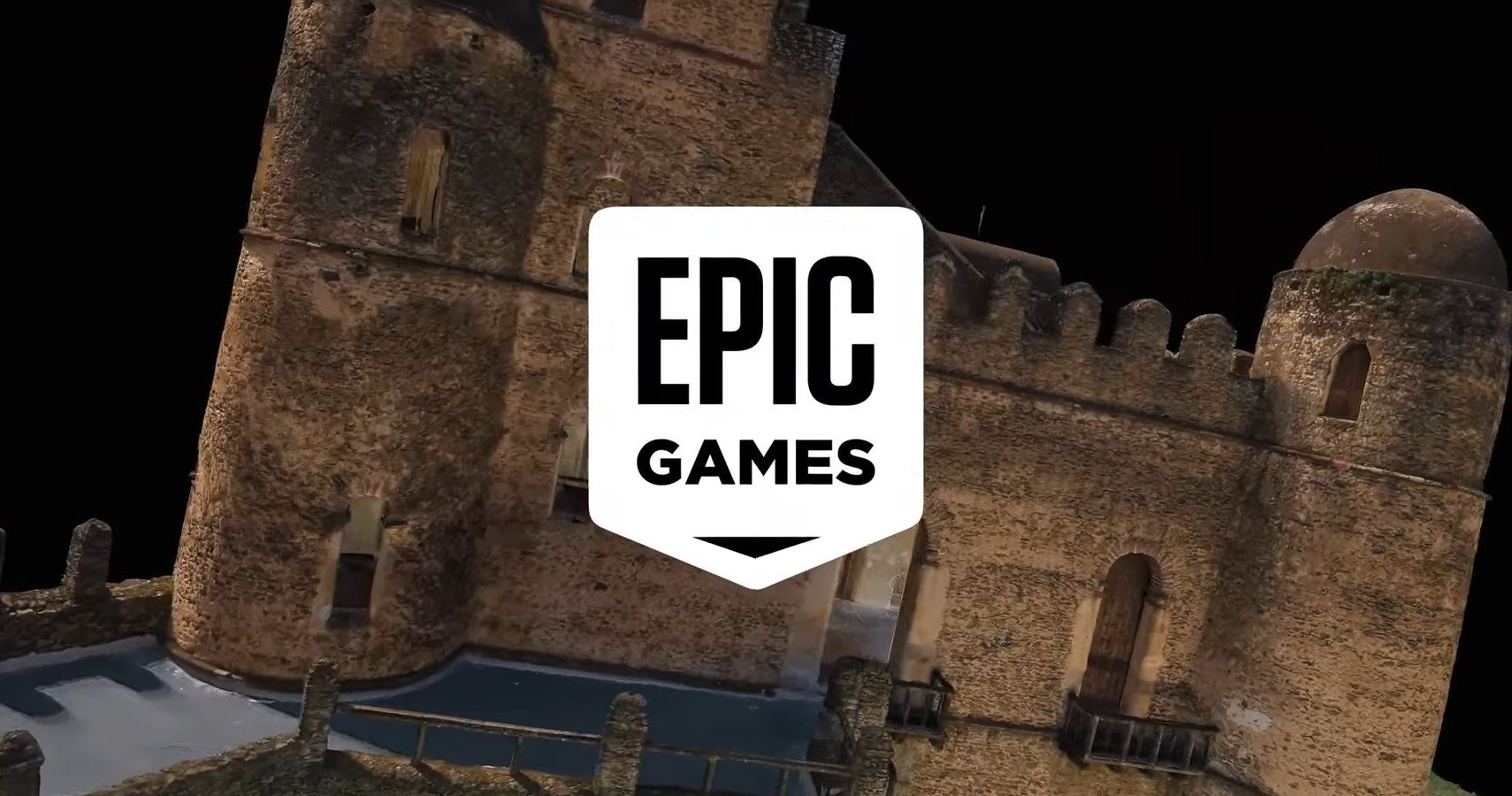