Steam users will get their next dose of JRPG goodness when Edge of Eternity leaves Early Access on June 8. It will then hit the PS5 and Xbox Series X in Q4 2021 alongside the PS4, Xbox One, and Game Pass releases.

To celebrate the release date announcement, the publisher Dear Villagers is offering a 33% discount on the game. Currently, there are many hours of gameplay already within Edge of Eternity, so you can get a head start on this long JRPG at a cheaper price. The last update that comes with its full release will add 20 hours of content that will bring the story to its final conclusion. 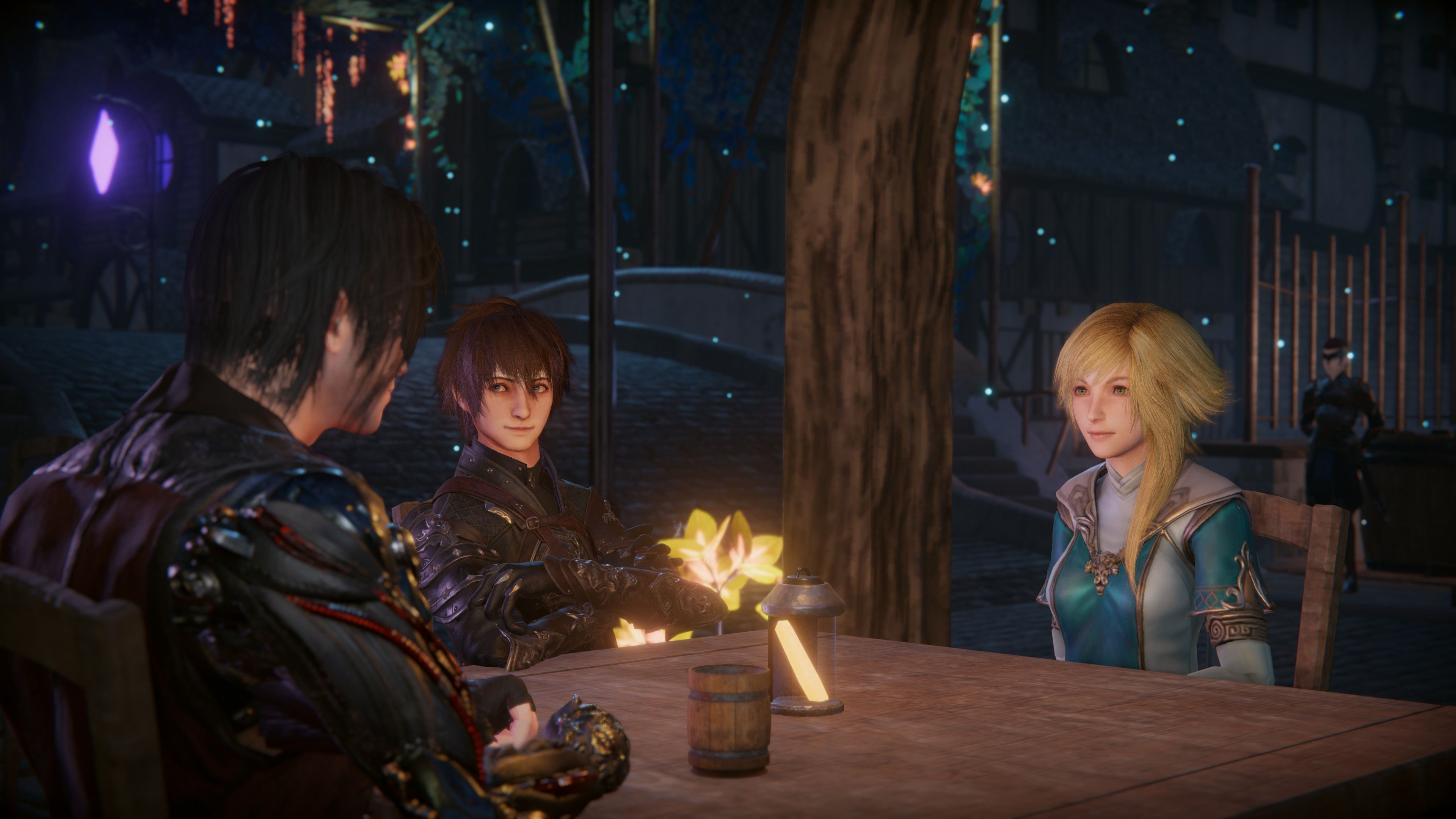 While not technically made in Japan (it’s actually developed in Nîmes, France), Edge of Eternity is heavily influenced by the genre. Midgard Studio created a turn-based combat system that’s tactical in nature. You can use the environment itself to lure opponents into traps, and you have to use your intellect to outflank them for massive damage. In true JRPG fashion, you can collect crystals to unlock skills and power-ups with your crafted gear.

It will certainly sound the part too with Xenoblade Chronicles, Soul Sacrifice, and Chrono Trigger composer Yasunori Mitsuda on board. “Battle of Eternity” definitely sounds the part and calls to mind the operatic Final Fantasy 15 soundtrack that was just honored in Classic FM’s Hall of Fame.

In Edge of Eternity, you are trying to save the people of Hervon against mysterious invaders. As Daryon and Selene, you have to find a cure for the Corrosion and stop this cataclysmic force that threatens the sake of the world. As you progress, you’ll be met with multiple decisions and according to the press release, you’ll “face their consequences.” Quests can also be solved in multiple ways, which seems to be a first for the JRPG genre.

“We’ve poured our whole heart into making Edge Of Eternity,” said Jeremy Zeler, founder of Midgar Studio. “It’s a story of epic existential battles and intimate personal dramas. I can’t wait to show it off to the world.”

Back in 2015, the project headed to Kickstarter and was funded by over 4,000 fans with $161,246. It seems like a small amount today for such a big project, but the game found success on Steam. Edge of Eternity now has 1,628 reviews, and players scored it a Very Positive rating on the platform.

“What Midgar has accomplished, with a small team, is quite incredible and we are very proud to be by their side for this launch,” said Guillaume Jamet, the VP of Publishing for Dear Villagers. The company has also brought out indie hits like ScourgeBringer and Revita as of recent. The highly anticipated Astria Ascending that will work with Final Fantasy 12 composer Hitoshi Sakamoto is also a planned project from the publisher.

Next: An Interview With Narita Boy’s Director On Metroidvanias, Immersion, And The 80s 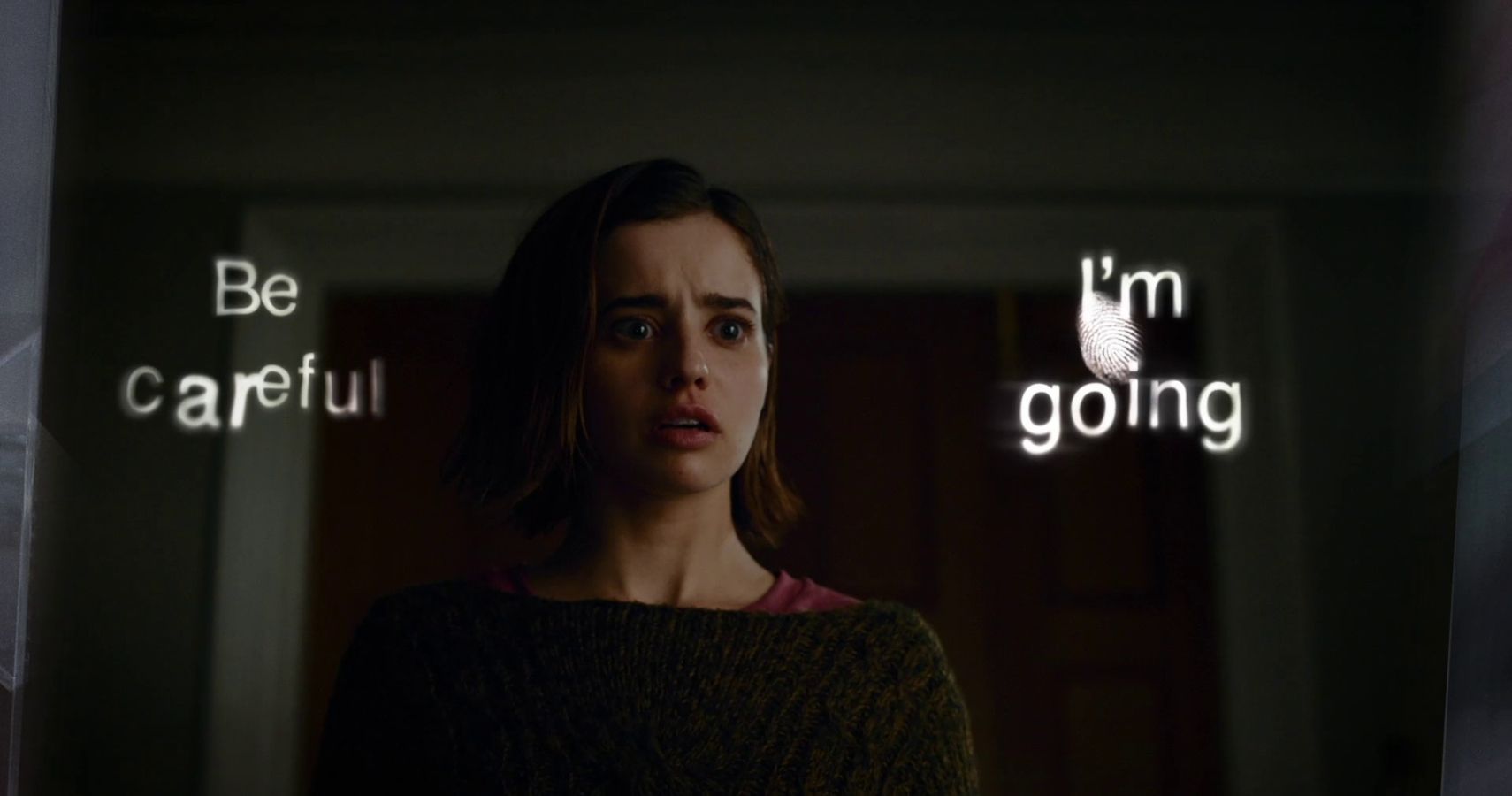