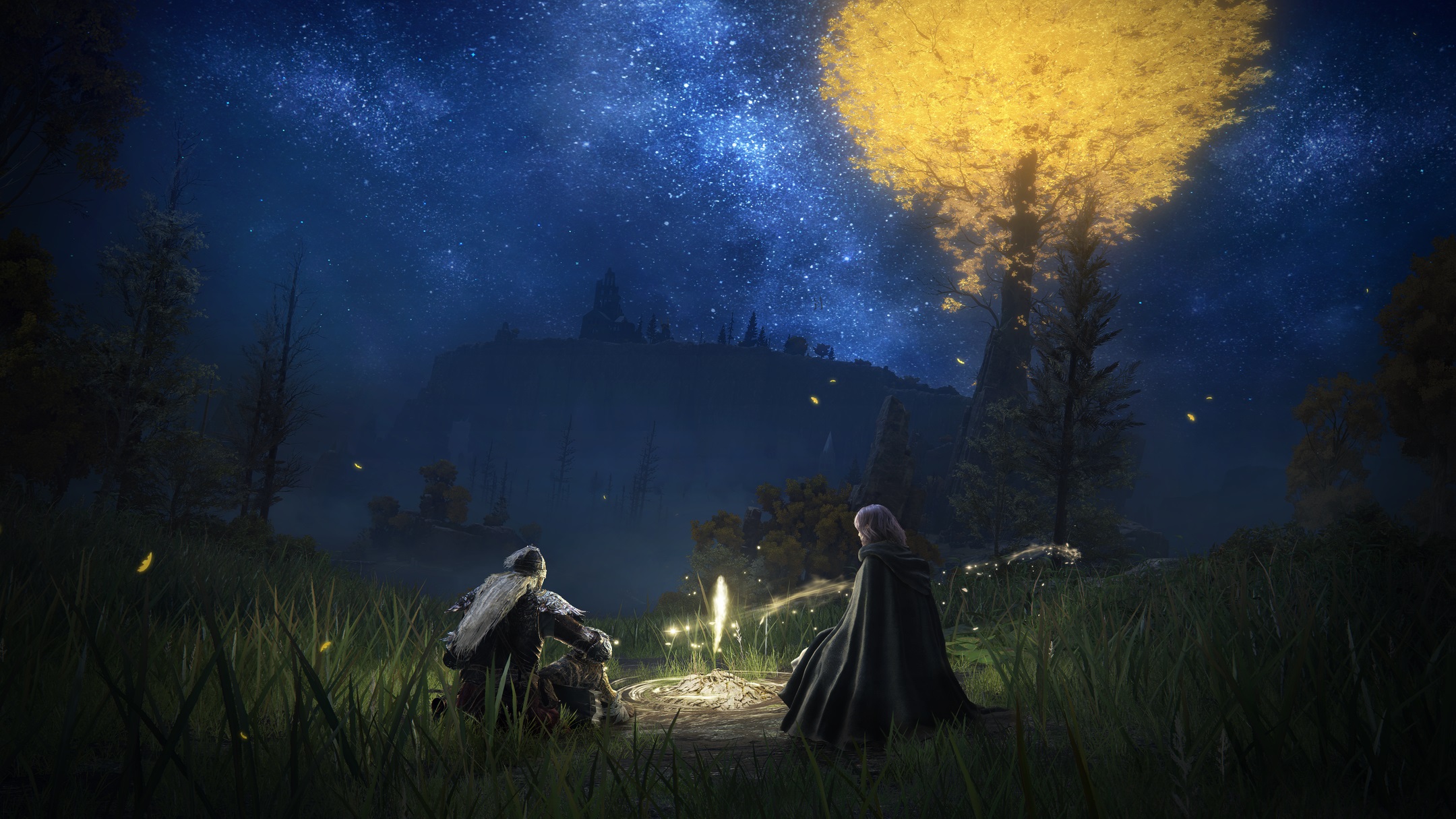 Shattered Ring is a new task-tracking app designed especially for Elden Ring, but you can use it for other role-playing games too.

Part of what makes Elden Ring so difficult isn’t just how strong its enemies can be, it’s also the fact that it doesn’t keep track of any information you acquire. Unlike most games, if you forget where an important character or location is, or what a certain side quest involves, tough luck because the game isn’t going to remind you.

If you’re the kind of player who doesn’t like the idea of memorising everything or writing notes, you’ll be pleased to know that one Dachary Carey has invented and released their own task-tracking app for the game.

Named Shattered Ring, you can download it on the Apple App Store for only £2.49 and use it to keep track of every character, location, and side quest you come across.

On Carey’s website, they explain that the complete lack of such an app is what motivated them to make one themselves, saying ‘I played Elden Ring for two hours with a notebook. I could barely make sense of my chicken scratches.

‘I knew if I got 20 or 100 hours into the game, my notes would be a jumbled mess. That’s what had happened with every D&D campaign where I’ve attempted to make notes about important non-playable characters, locations, or quests.

‘I wanted an iPhone app that would allow me to easily track non-playable characters, locations, and quests. I couldn’t find one on the App Store, so I wrote one, modelled after a task tracker app. I designed it to be easy to enter, find, and update info about roleplaying games.’

The app also allows for multiple playthroughs of Elden Ring and can be used with other role-playing games as well. While this is never really a problem with most modern role-players, Carey also recommends it for tabletop games like Dungeons & Dragons, which require plenty of notetaking.

It’s interesting to see fans come up with their own ways of making Elden Ring a little easier for themselves. One fan even created a PC mod just to add a pause function, although it’s since been discovered that there is a way of pausing the game even on consoles.

Despite its challenging design, Elden Ring is still the most approachable game FromSoftware has made so far and has been a much bigger hit than previous titles as a result of it.