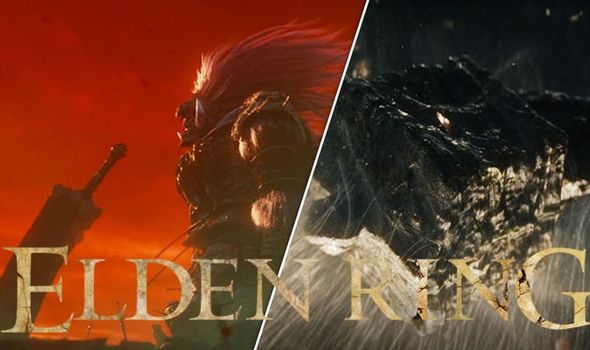 Elden Ring fans could finally see the mysterious title being developed by FromSoftware finally re-emerge in just a few weeks time. Elden Ring made a big splash when it was announcing at E3 2019 during the Xbox event. The collaboration between Bloodborne and Dark Souls director Hidetaka Miyazaki and Game of Thrones creator George R R Martin sounds like a tantalising prospect.

And this combo, along with the dark and gloomy reveal trailer, has generated a huge amount of hype for Elden Ring.

However, following its show-stopping E3 2019 reveal news on the project has dried up with no new footage emerging since.

This was particularly curious as Elden Ring had been announced as coming to the Xbox One, PS4 and PCs.

Since Elden Ring was revealed we’ve seen over a whole year go by without another big announcement, and in that time the next generation consoles have launched.

So it remains to be seen whether Elden Ring will still come to the PS4 and Xbox One, or whether it will be now arriving on next-gen only or be cross gen.

But hopefully fans won’t have too much longer to wait for certain with a new rumour claiming Elden Ring will make a re-appearance at the upcoming The Game Awards 2020.

This rumour comes courtesy of the XboxEra podcast, with Shpeshal Ed in a new video saying a source had said Elden Ring could re-appear at TGA 2020.

The Xbox Era co-host said: “Last episode or the episode before I said how I know something about Elden Ring.

“And it’s funny, the From Twitter account posted something a little while back saying ‘we hope you look forward to seeing it’.

“And I’m like, you know what I’m just going to do it. So I quote tweeted that tweet saying ‘at The Game Awards, right?’ seeing as that’s what I got told.

“I got told Elden Ring is supposed to be at The Game Awards. I’m saying supposed to, I got told about this quite a while back.

The Xbox Era co-host emphasised that their source said Elden Ring was “supposed” to appear at The Game Awards, so we’ll have to see what happens.

But it wouldn’t be a surprise to see FromSoftware update fans on the highly anticipated title at the Geoff Keighley-fronted event.

FromSoftware and TGA have form in making big announcements together, with Sekiro Shadows Die Twice first getting announced at TGA 2017.

And then two years later Sekiro was crowned the Game of the Year at the last Game Awards event. 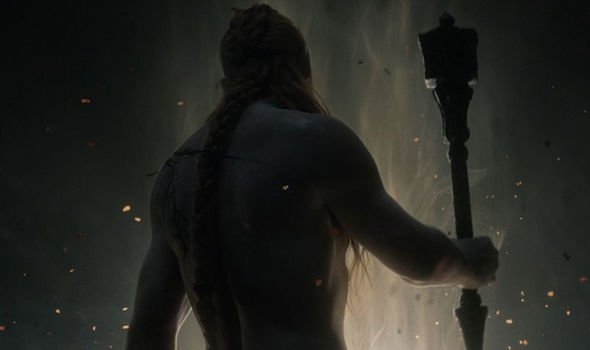 Maybe FromSoftware will follow-up scooping this huge TGA prize by returning to the event to let fans know what they have planned next?

We’ll have to wait and see but if they do it’s an announcement that will surely go down a treat.

The latest rumour comes as Xbox boss Phil Spencer recently revealed he had played “quite a bit” of Elden Ring.

Speaking to GameSpot, Spencer said: “I’ve seen actually quite a bit. I’ve played quite a bit.

“As somebody who’s played all of Miyazaki’s games over at least the last decade, this is clearly the most ambitious game that he’s done.

“I mean, I love his games, but seeing some of the gameplay mechanics stuff that he’s tackling, he and the team are tackling this time, of the setting, working with another creator in terms of story. I love it.”