More than two weeks in, and everyone is still talking about Elden Ring. Quite right too as it would appear the frontrunner for 2022's game of the year has already arrived, and it's only March. Elden Ring isn't for everyone though, no matter how approachable some people might have you believe it is. Yes, this might be the best Souls game for a newcomer to date, but that by no means people are going to be able to handle it.

Elden Ring, just like every other FromSoftware game to have come before it is hard. Really hard. Many of its players would argue that's kind of the point. However, there's also an argument to be made that it really wouldn't hurt if Elden Ring had an easy mode. A comment guaranteed to whip some Souls fans into a frenzy should you so much as suggest it might be a good idea.

If you're an Elden Ring fan who believes giving people the option to alter the game's difficulty would be sacrilege, you might want to look away now. Someone has created a mod, which you can download for the PC version of Elden Ring right now through Nexus Mods, that is effectively an easy mode. It halves the damage inflicted by enemies, increases the damage you can do by 25%, and multiplies any runes you find by ten. 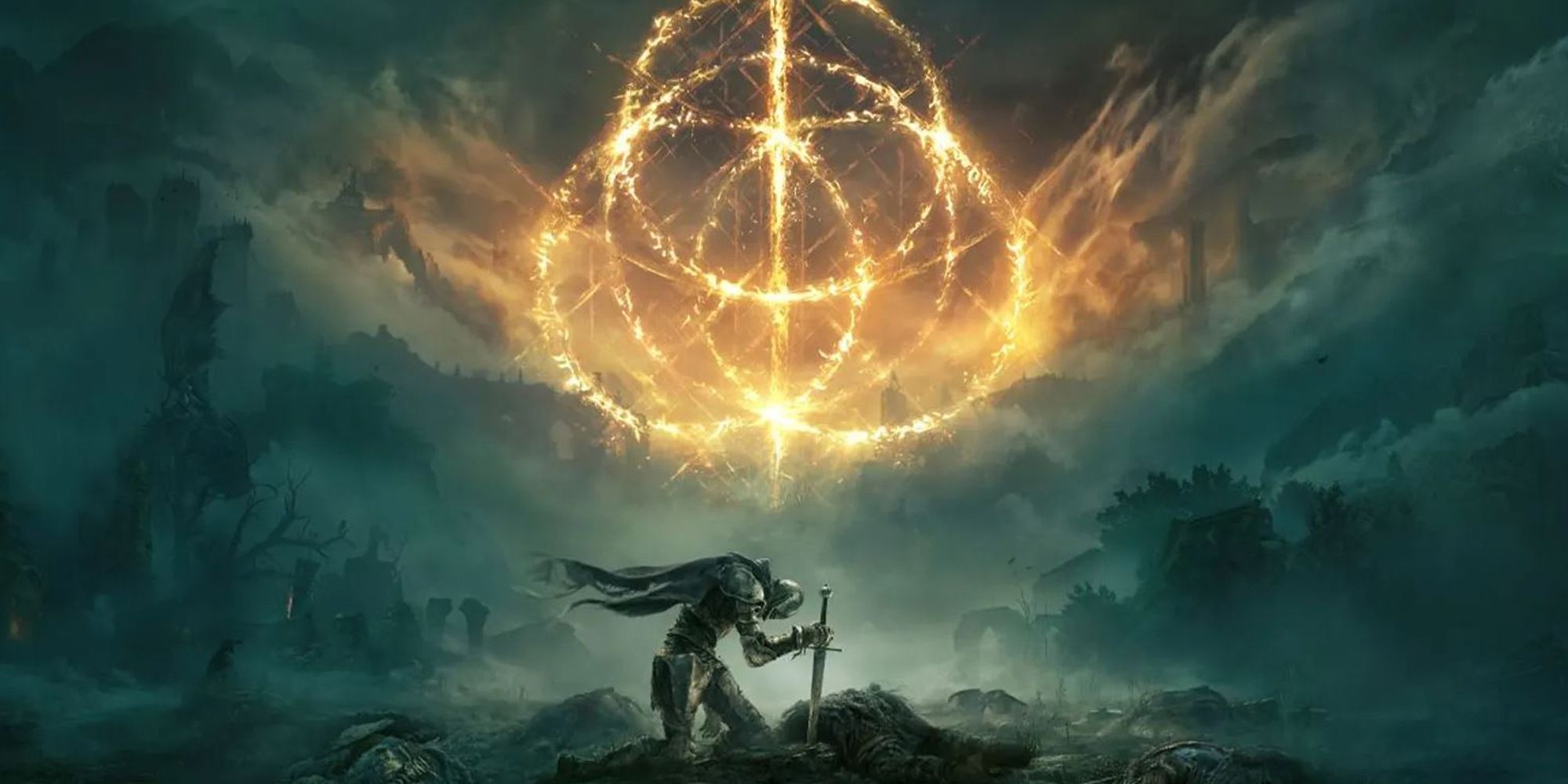 The mod's creator odashikonbu highlights right at the start of the download page that it's for angry gamers. Whether they mean it's for angry players who can't handle Elden Ring or if the mod is bound to make some players angry is unclear. Regardless, as soon as certain people get a whiff of this mod, you can guarantee it will start up the Elden Ring difficulty discourse merry-go-round all over again.

Some Elden Ring players clearly don't need an easy mode. If anything, they need something that is going to make the game more difficult. Since that sort of thing isn't going to come from FromSoftware, at least not anytime soon, players have taken matters into their own hands. Quite literally in some instances as one creative player has beaten Elden Ring's first boss with a controller made from bananas.