Elden Ring has a few spirit ashes that make the game easier, chiefly the Mimic. You get to summon yourself, fighting side-by-side with yourself, taking on the big and bad enemies of the Lands Between… by yourself. But sometimes yourself just doesn't cut it – a boss might.

NPCs and Bosses Spirit Summons is a new, aptly-titled mod from satoshi98 which lets you bring some of the toughest enemies in the game into the fray as you take on the denizens of Elden Ring. To get these summons, you have to visit Miriel at the Church of Vow's – they'll sell you Melina, Malenia, Radagon, Sellen, Millicent, Melina and Sellen, Melina and Milicent, Rennala, Melina and Sellen and Milicent, Ranni, Crucible Knight, Godskin Apostle (Duo), Malenia's second phase, and Godfrey.

Keep in mind that if you decide to download this mod so that you can give Malenia and Radahn the rematch of the century, it will count as cheating. Playing online will almost certainly land you a ban, so be sure to disable anti-cheat and log out. That way, you can enjoy pitting boss against boss. Just make sure you chip in a little. 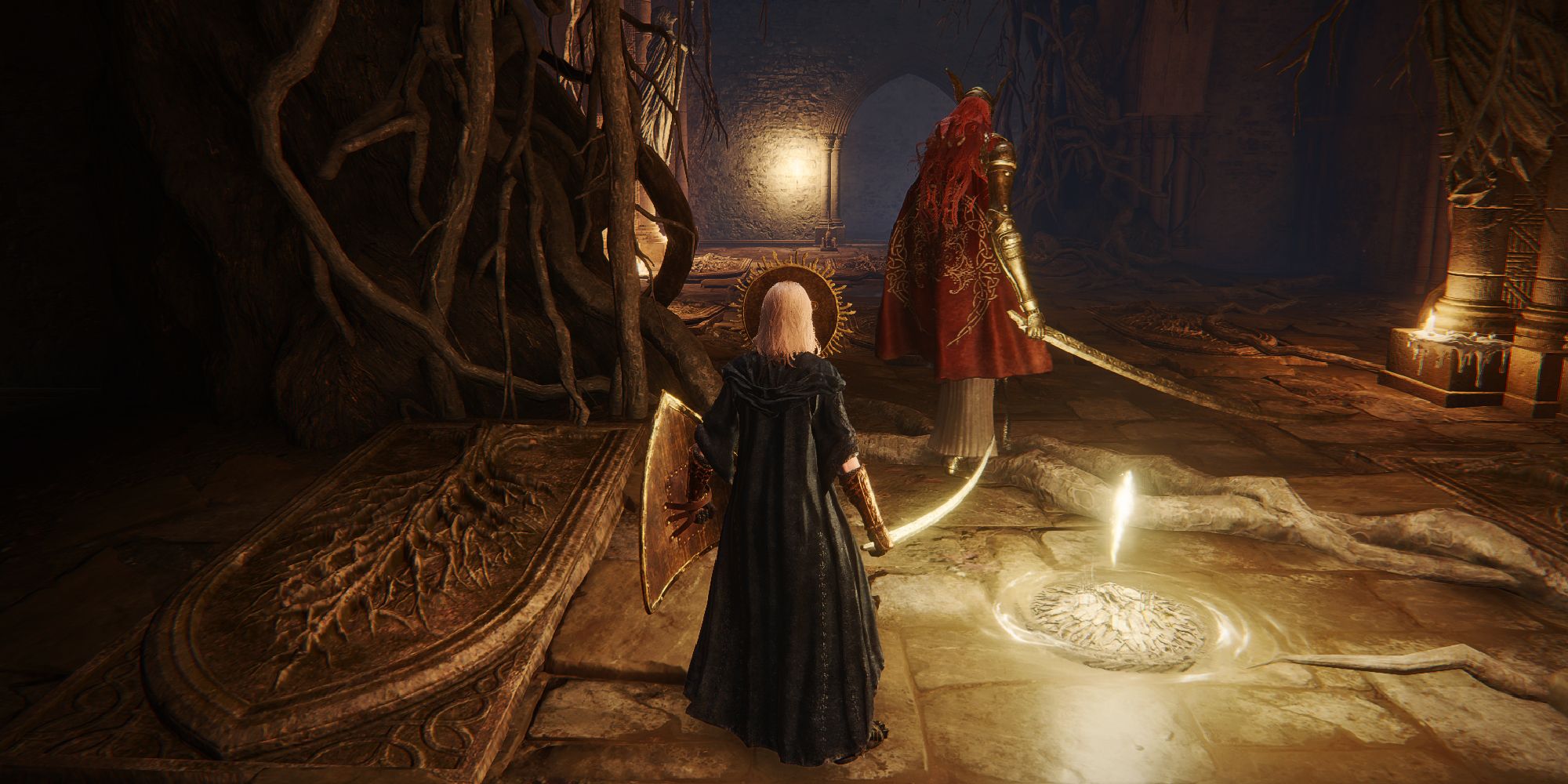 "I wanted to travel with [a] follower in tow like in Skyrim," the mod page's description reads. "So, I [published] what I made for myself."

The bosses aren't as strong as they are when you fight them, but they will make things less challenging all the same, enough to help you take on some of the hardest enemies in Elden Ring. You can even pit them against themselves like summoning Radagon to fight Radagon, but it should be noted that all the bosses so far are humanoid or at least somewhat humanoid. The Elden Beast and other abominable creations aren't available.

In other Elden Ring news, the speedrun time has been shaved down below the seven-minute mark, just hitting 6:59. Those 70 hours it took us are starting to look pretty unimpressive in comparison, eh?